“‘Bodes Bodies Bodies’ is a Fun But Disappointing Slasher”

The film begins with a new, happy couple, Sophie (Amandla Stenberg) and Bee (Maria Bakalova). A looming hurricane brings them to the remote mansion of Sophie’s best friend, David (Pete Davidson). Their friend group and their partners plan to ride out the storm at the mansion, fueled by the usual amenities favored by children of the ultrawealthy. Guests at the mansion include Alice (Rachel Sennott) and her older boyfriend Greg (Lee Pace), David’s long-term girlfriend Emma (Chase Sui Wonders), and Jordan (Myha’la Herrold), a friend once romantically involved with Sophie.

Unquestionably, the greatest joy of watching Bodies Bodies Bodies is the cast. Their group chemistry gels together from the outset. One feels the happy tension that comes when a group of friends and partners reunite, namely that uneasy, palpable sense of shared history. The film introduces these dynamics well, with jealousies, resentments, and insecurities all coming together to form a host of possible motivations — a necessary ingredient for any good murder mystery.

As the storm begins, the group decides to play a game called Bodies Bodies Bodies. Viewers may know the game by other names, but the upshot is this: one person is the unknown killer. Participants must crawl around in the dark and avoid the killer’s touch. If the killer touches you, you’re dead and must lay on the floor as such. Once a participant discovers a body, the group gathers to discuss who might be the killer. Naturally, intense arguments and false accusations ensue. But in the film, things take a horrible turn when one of the participants is actually found dead. From there, the fear and in-fighting take on a whole new level.

The most obvious precursor to Bodies Bodies Bodies is the Scream franchise. In those films, the killers often find motivation from their own fandom. Sometimes turning the killings into more fictive material, like sequels or reboots of the original killings. The walls between what is real and what is pretend come crashing down as the potential victims try to piece together who among them could be the one(s) behind the mask. What makes most of the Scream films superior, however, is their pacing. One feels the constant presence of Ghostface and the paranoia of the main cast, the perpetual fear that the killer could emerge and strike at any moment. And, of course, the films contain elements of romance and humor that bring them to another satirical level.

By comparison, Bodies Bodies Bodies cannot quite figure out how to bring all of its through lines together in a way that maintains the rapid pulse needed for a slasher. At the height of the action, the survivors, scared and covered in blood, gather to discuss what they should do. The in-fighting comes to mirror that of the game, taking the form of real insults, accusations, and resentments. It all comes to the surface. Such dialogue-heavy scenes carry the bulk of the film’s satirical core. One character learns, for example, that another does not actually like her podcast. The film often takes a cliched turn when poking fun at Gen Z., and the long back-and-forths take the viewer out of the action. If the characters are not that scared, then why should we be?

Each of the performers delivers in their own way. Stenberg and Herrold have striking chemistry. The “former lovers, now friends, and maybe lovers again” dynamic creates an interesting tension between the two. Sophie and Jordan each seem to know more than they are letting on. When one of them speaks, viewers may be enticed to pay a little extra attention. Sennott and Davidson are endlessly fun to watch on screen. Sui Wonders offers a compelling performance as Emma, who grapples with her place in the group as the partner who has maybe stuck around too long. And Pace is solid in his limited role.

Possibly the most intriguing performance comes from Bakalova. Bee is the working class outsider, the newbie mostly unaware of the existing dynamics. Reijn and cinematographer Jasper Wolf often shoot from Bee’s point of view. In those moments, the film turns into an interesting meditation on class and privilege. Ultimately, the film does not fully commit to the subjective, again giving it an uneven feel.

As a fun, relatively short, and ambitious horror movie, most viewers will find something to appreciate about Bodies Bodies Bodies. The film features a stellar ensemble that we will hopefully see on screen together again in the future. However, the film ultimately fails to live up to its intriguing premise, opting for tributaries that take it away from its creative take on the beloved slasher.

Will DiGravio is a Brooklyn-based critic, researcher, and video essayist, who has been a contributor at Film School Rejects since 2018. Follow and/or unfollow him on Twitter @willdigravio.

#10 Nintendo Switch Features You Should Be Using #’Chicago P.D.’ Is ‘Trying to Be Useful’ Addressing Police Brutality in Season 8 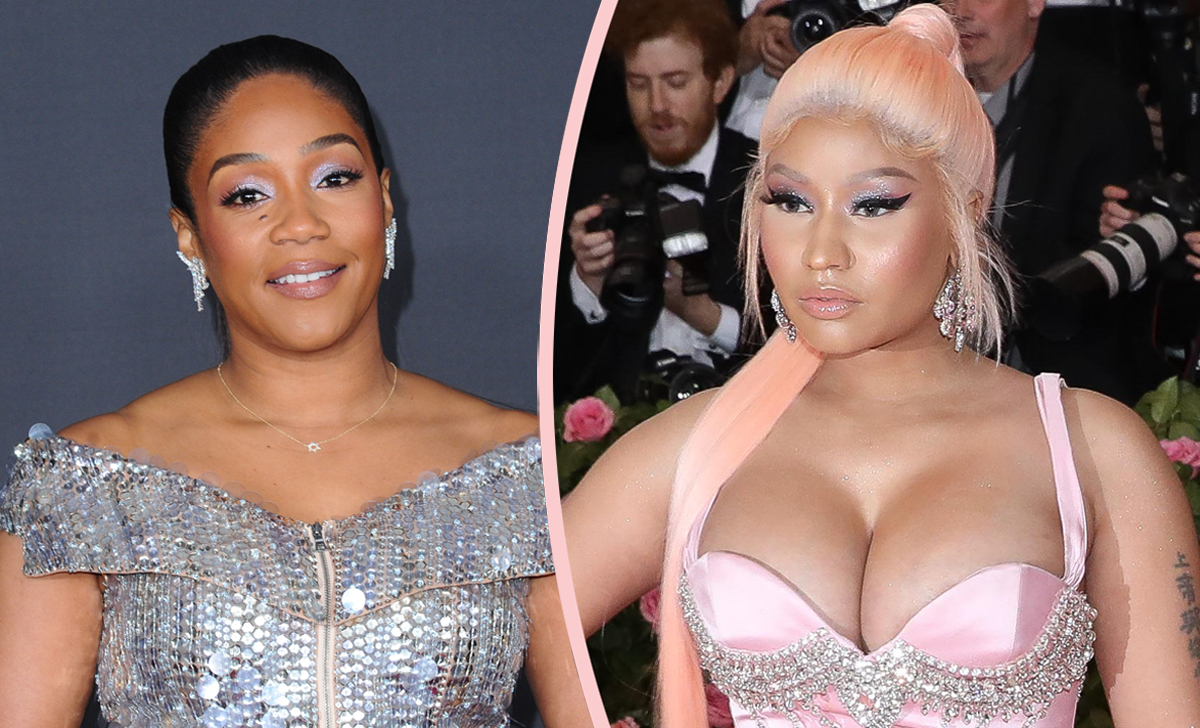