Blumhouse has released the trailer for You Should Have Left, which reunites Kevin Bacon with director David Koepp. Bacon and Koepp previously worked on 1999’s Stir of Echoes together. The horror thriller will be skipping theaters and will land on VOD June 19th, so luckily, we don’t have to wait too much longer to see the movie. Major movie theater chains are still shut down across North America, though they are planning to open their doors again next month to get Christopher Nolan’s Tenet out into the world.

You Should Have Left is a new psychological thriller from Blumhouse Productions and legendary screenwriter David Koepp (Jurassic Park). Kevin Bacon and Amanda Seyfried star as a couple seeking a restful vacation on an isolated edge of the world only to discover that secrets demand a reckoning… and travel with you. In this terrifying, mind-twisting tale, a father fights desperately to save his family from a beautiful home that refuses to let them leave.

Theo Conroy (Kevin Bacon) is a successful middle-aged man whose marriage to his much younger actress wife, Susanna (Amanda Seyfried) is shredding at the seams, frayed by her secretiveness, his jealousy, and the shadow of his past. In an effort to repair their relationship, Theo and Susanna book a vacation at a stunning, remote modern home in the Welsh countryside for themselves and their six-year-old daughter, Ella (Avery Essex). What at first seems like a perfect retreat distorts into a perfect nightmare when Theo’s grasp on reality begins to unravel and he suspects that a sinister force within the house knows more than he or Susanna have revealed, even to each other. The trailer shows off the amazing house, but one can immediately tell that there’s something off about it, especially once the shadows start appearing.

The trailer for You Should Have Left puts an emphasis on the thrills after laying the groundwork. It appears that Kevin Bacon’s Theo character has been chosen for the house rental, as we are teased with the character’s shady past. There are plenty of thrills in the short amount of footage with teases of a mystery that viewers will be able to solve in the coming weeks. Like most good trailers, this one teases all of the good elements without giving too much away. What secrets are being held within this small family and their new rental home?

Based on the novel by best-selling German literary sensation Daniel Kehlmann (Measuring the World), You Should Have Left is written and directed by David Koepp (Stir of Echoes). The movie is produced by Jason Blum, Kevin Bacon and Dean O’Toole, and is executive produced by Jeanette Volturno, Couper Samuelson and Derek Ambrosi. You can check out the You Should Have Left trailer above, thanks to the Universal Pictures YouTube channel.

Topics: You Should Have Left, Streaming

Tags
Blumhouse has released the trailer for You Should Have Left Blumhouse's You Should Have Left Trailer Takes Kevin Bacon on One Hell of a Vacation so luckily we don't have to wait too much longer to see the movie. Major movie theater chains are still shut down across North America which reunites Kevin Bacon with director David Koepp. Bacon and Koepp previously worked on 1999's Stir of Echoes together. The horror thriller will be skipping theaters and will land on VOD June 19th
Share
Facebook Twitter LinkedIn Tumblr Pinterest Reddit VKontakte Odnoklassniki Pocket Skype WhatsApp Telegram Viber Share via Email Print 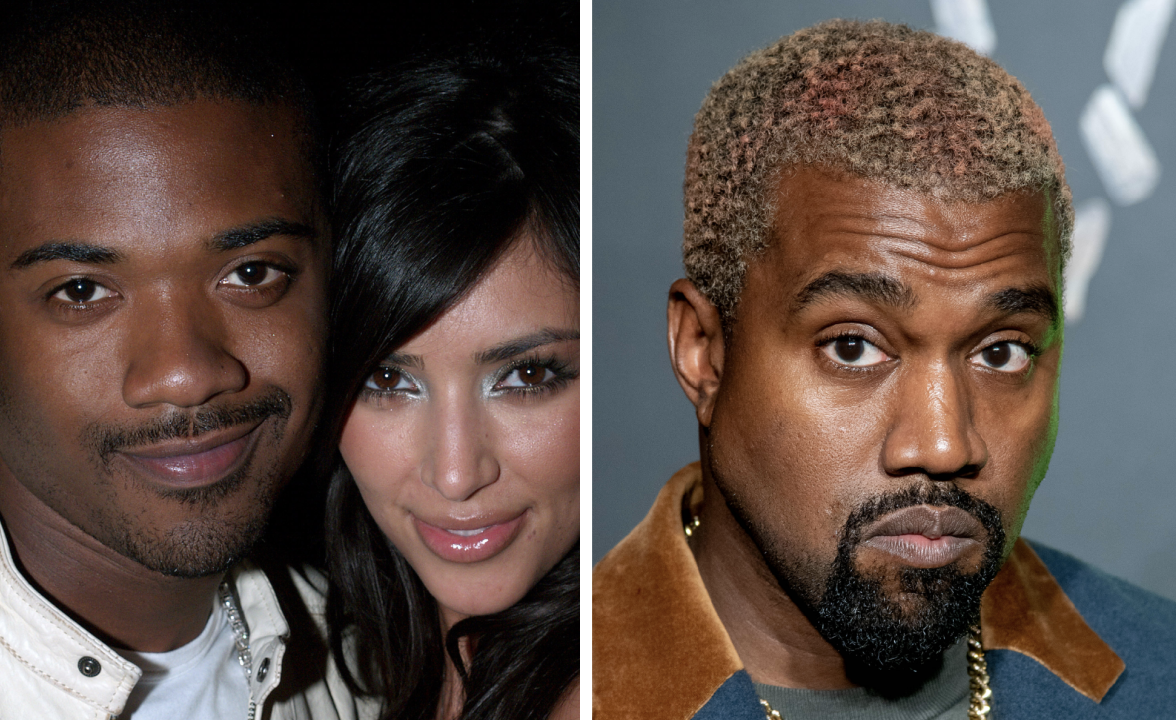 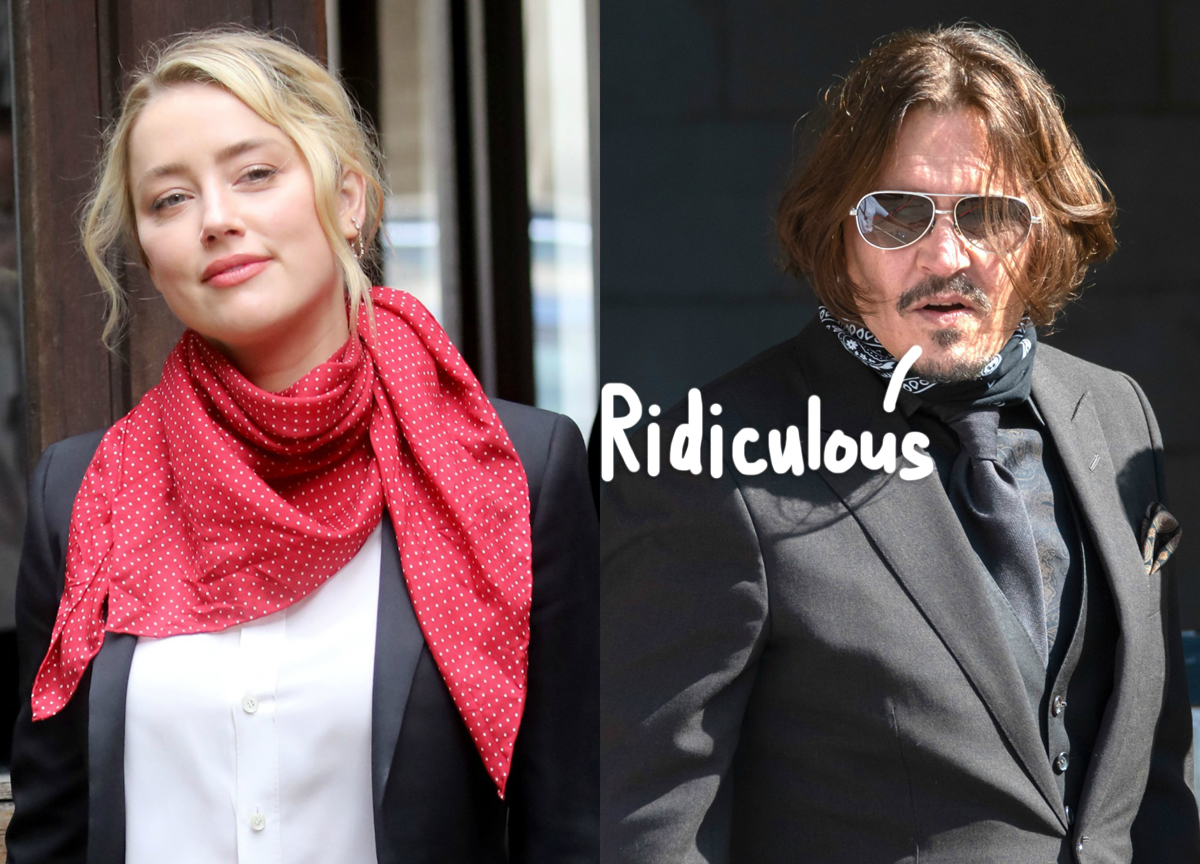