Though there have been many, many adaptations and different silver screen takes on the legend of Dracula over the decades. Despite this, it is near-impossible not to get at least a little excited when a new movie focussed on the iconic monster is announced. Well, as it happens, we are getting another Dracula movie, this time directed by The Invitation and Destroyers Karyn Kusama, who is aiming to bring audiences a fresh take on Bram Stoker’s source material.

“It’s a fairly faithful adaptation of Bram Stoker’s novel. I think something that gets overlooked in the adaptations of Dracula in the past is the idea of multiple voices. In fact, the book is filled with different points of view. And the one point of view we don’t get access to, and all most adaptations give access to, is Dracula himself. So I would just say in some respect, this is going to be an adaptation called ‘Dracula,’ but it’s perhaps not the same kind of romantic hero that we’ve seen in the past… in past interpretations of Dracula.”

Thanks to the success earned by The Invisible Man earlier this year, thanks in large part to the ways in which it deviated from its predecessors, Kusama’s comments make it quite clear that her vision of the Dracula project will take a similar approach in terms of taking a familiar story and taking it in a different direction.

The most well-known adaptation of Bram Stoker’s Dracula is the 1992 movie of the same name, directed by Francis Ford Coppola. Starring Gary Oldman as the titular vampire overlord, Bram Stoker’s Dracula follows Vlad Dracula as is turned into a bloodthirsty demon after his wife Elisabeta commits suicide. He travels to London after finding out that his wife has been reincarnated in the form of his lawyer’s fiancee Mina. Keanu Reeves plays Dracula’s lawyer, Jonathan Harker, in a performance that has often been mocked for the actor’s attempt at an English accent.

Coppola’s movie leans very much into the more romantic nature of the character, which director Karyn Kusama is aiming to avoid, or at least approach differently.

Aside from Coppola’s take, 2014 gave us Dracula Untold, with Beauty and the Beast’s Luke Evans strapping on the fangs to play the title character. The movie was a critical disappointment, with many arguing that it missed the point of the character’s appeal. Dracula Untold depicts a very sympathetic version of the usually terrifying vampire, turning him into something of an anti-hero.

The most recent interpretation of the character though appeared on the small screen, with Claes Bang starring as Count Dracula. The series, entitled Dracula, first aired on the BBC last Christmas before streaming on Netflix. While the series was incredibly well-received by critics, audiences found less to get their teeth into.

With the death of the Dark Universe, it will be interesting to see how Karyn Kusama approaches Dracula, and what surprises she can pull out of his decaying coffin. This comes to us from The Kingcast.

Tags
as it happens Blumhouse's Dracula Reboot Will Be 'Fairly Faithful' Yet Different Teases Director it is near-impossible not to get at least a little excited when a new movie focussed on the iconic monster is announced. Well many adaptations and different silver screen takes on the legend of Dracula over the decades. Despite this this time directed by The Invitation and Destroyers Karyn Kusama Though there have been many we are getting another Dracula movie
Share
Facebook Twitter LinkedIn Tumblr Pinterest Reddit VKontakte Odnoklassniki Pocket Skype WhatsApp Telegram Viber Share via Email Print

#Big Brother 22: What is a realistic time-frame for premiere? 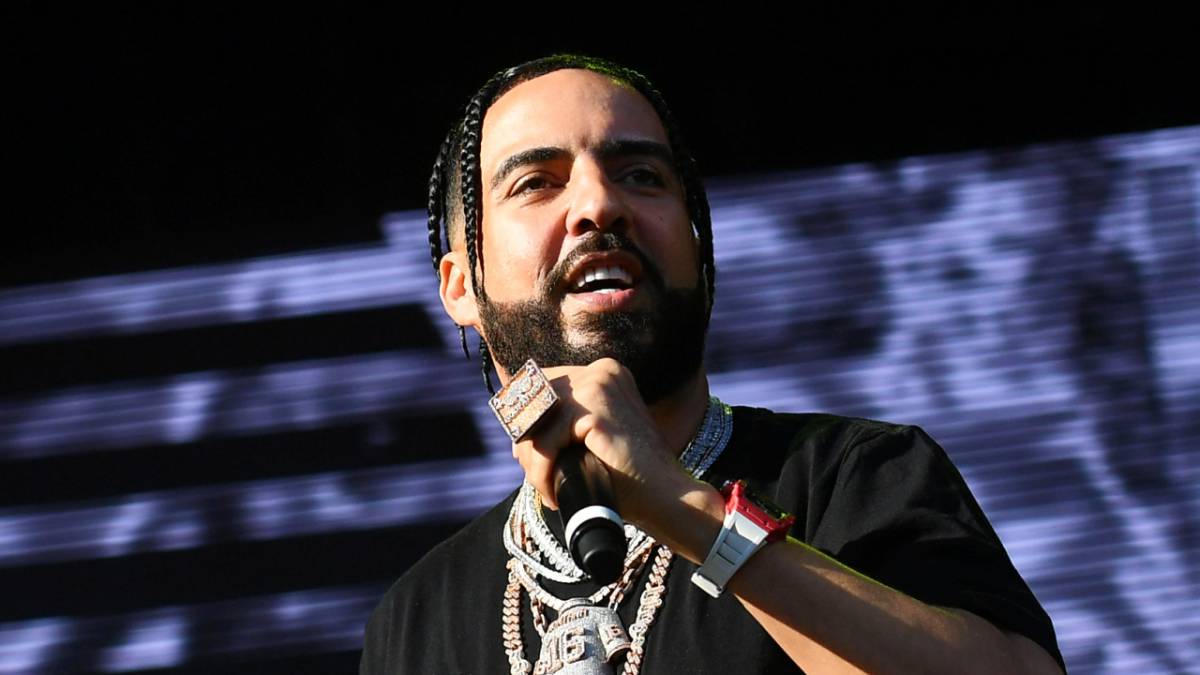