Karyn Kusama, director of Jennifer’s Body, The Invitation, and Destroyer, is set to raise Dracula from his moldy tomb for Blumhouse, and that’s worth getting excited about. Sure, there are countless film takes on Bram Stoker’s bloodsucking count, but Kusama is such a unique, exciting director to tackle this material. And in a recent interview, the filmmaker makes it clear she’s not going to take the same old approach to the story.

I’ve been enamored with the work of Karyn Kusama ever since I was blown away by The Invitation, a nerve-wracking thriller that never lets up from beginning to end. Kusama followed that up with the criminally underrated Destroyer, and before that, she helmed the equally underrated Jennifer’s Body (she also directed the Aeon Flux movie, but let’s not get sidetracked on that). Now, the director is set to adapt Dracula for Blumhouse, and I couldn’t be more excited.

During an interview with the Kingcast (via Bloody Disgusting), Kusama revealed some insight into her take on Dracula, calling it “a fairly faithful adaptation of Bram Stoker’s novel,” and adding:

“I think something that gets overlooked in the adaptations of Dracula in the past is the idea of multiple voices. In fact, the book is filled with different points of view. And the one point of view we don’t get access to, and all most adaptations give access to, is Dracula himself. So I would just say in some respect, this is going to be an adaptation called Dracula, but it’s perhaps not the same kind of romantic hero that we’ve seen in the past… in past interpretations of Dracula.”

Believe it or not, even though there are approximately ten billion Dracula adaptations, almost none of them sticks to Bram Stoker’s source material. The film that comes closest is Francis Ford Coppola’s stylish Bram Stoker’s Dracula, but even that changes things up by making old Drac a tragic, romantic figure. In fact, pretty much every Dracula movie turns the vampire count into a sexy, gothic romance type of character, but that’s not the case in Bram Stoker’s novel.

In fact, Stoker’s book keeps Dracula mostly in the background. Save for the opening chapters, where Jonathan Harker is stuck in Dracula’s castle, Dracula only appears fleetingly in the novel, and when he shows up, he’s not romantic – he’s pure evil. It sounds like Kusama is sticking true to that, and that will certainly make her Dracula stand apart from the pack.

#Lollapalooza canceled due to coronavirus pandemic 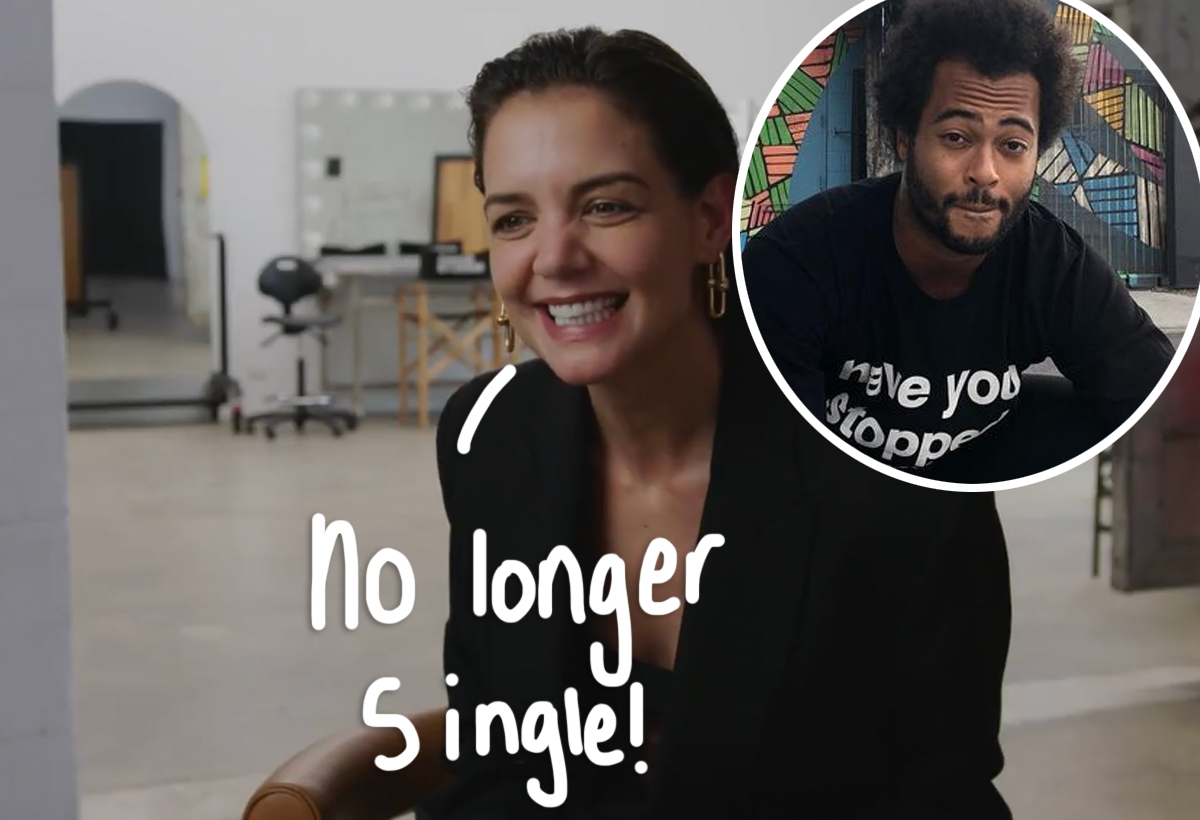 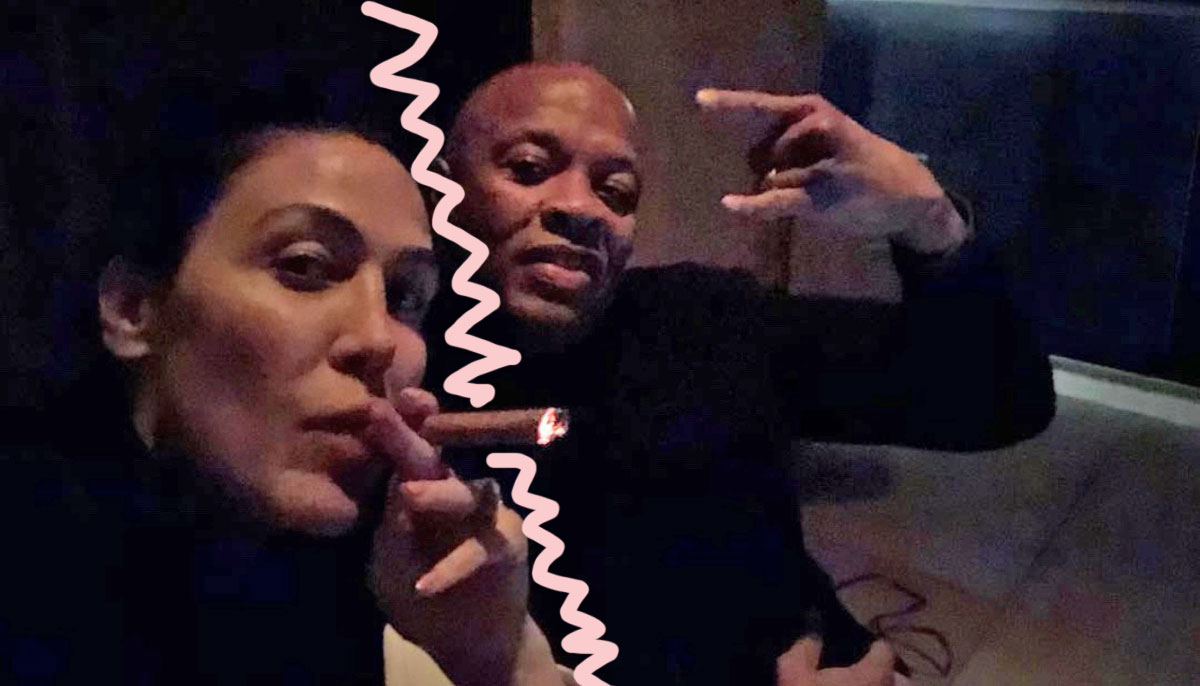 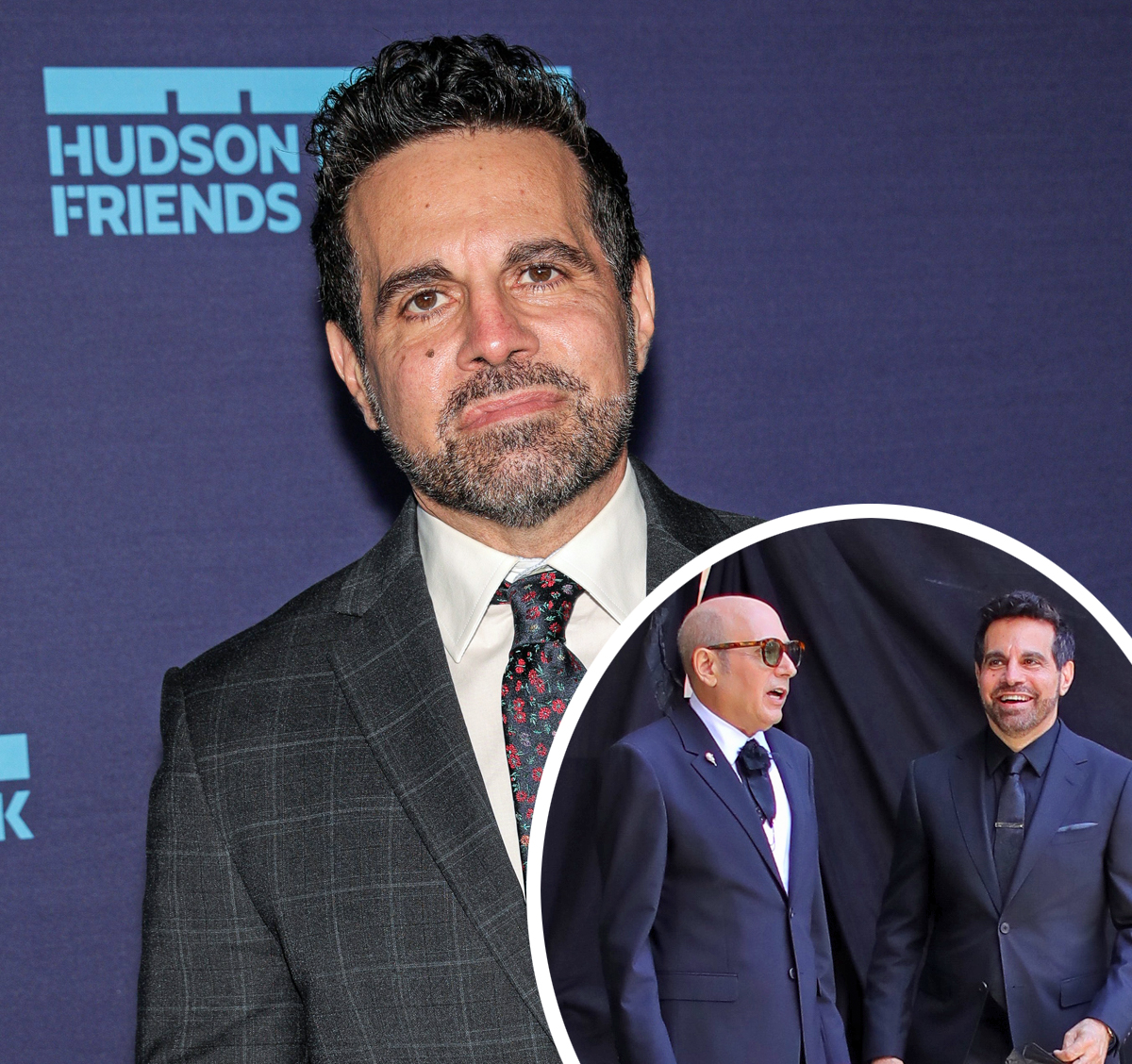 #Sex And The City’s Mario Cantone Talks Grieving On-Screen Husband Willie Garson: ‘He Was Everything’