“#Blue Bloods season 11: Is there hope for August filming?”

We know that there are people out there excited to see Blue Bloods season 11 get into production, and the cast and crew are certainly among them. One of the things that we feel wholeheartedly at the moment is that people want to get back to work. Who wants to remain locked away in their homes forever? They just want it to be safe, and there are challenges aplenty when it comes to creating the best environment where the cast and crew for various shows can be okay.

Interested in some more Blue Bloods insight in video form? Then watch our hopes for the future below! After you do just that, remember to subscribe to CarterMatt on YouTube and then also view our series playlist. We’ll have even more updates on the series coming before too long.

There was a time when it felt like New York City productions were going to be stuck in limbo forever; yet, the state has moved into slightly better shape (at least compared to California), and there are a lot of preparations that are beginning to be put in place. Because of all of this, it seems like an August start date for some productions is feasible. We can’t speak to Blue Bloods, specifically, because every show has its own rules. We just know that the industry is trying to move things forward and make sure all of the proper boxes are checked off.

Speaking in a new interview with Deadline, here is what Anne del Castillo, commissioner of the Mayor’s Office of Media and Entertainment, had to say on the subject:

If you asked me that a week ago I might have been more comfortable. But it is already July. August is a safe bet. I think people will really understand the need to protect crews. To shoot in a more controlled environment to begin with. We are in touch with industry stakeholders every day. We’ve been having ongoing conversations since the shutdown about what production will look like. We have been looking for guidance from state and city health officials. It’s interesting … there was this big push. ‘We are going to come back.’ [But] I’ve consistently told people it will have to start small, and that has been born out.

Before we can say for sure that Blue Bloods or any other show will be back to film in August, we have to hear from the individual producers. This is going to be one of those situations where a wait-and-see approach is best and there is really no other way around it. At this point, we’ll be happy if we get any new episodes at all this year, and we’d understand fully if the show gets delayed. It’s all for the sake of safety in the end.

Related – What more could we see from Nicky moving forward?

Are you optimistic that Blue Bloods season 11 will start filming by the end of the summer?

Be sure to share right now in the attached comments! Meanwhile, remember to stick around in the event you want some other news pertaining to the show. (Photo: CBS.)

#How to tackle climate change, food security and land degradation 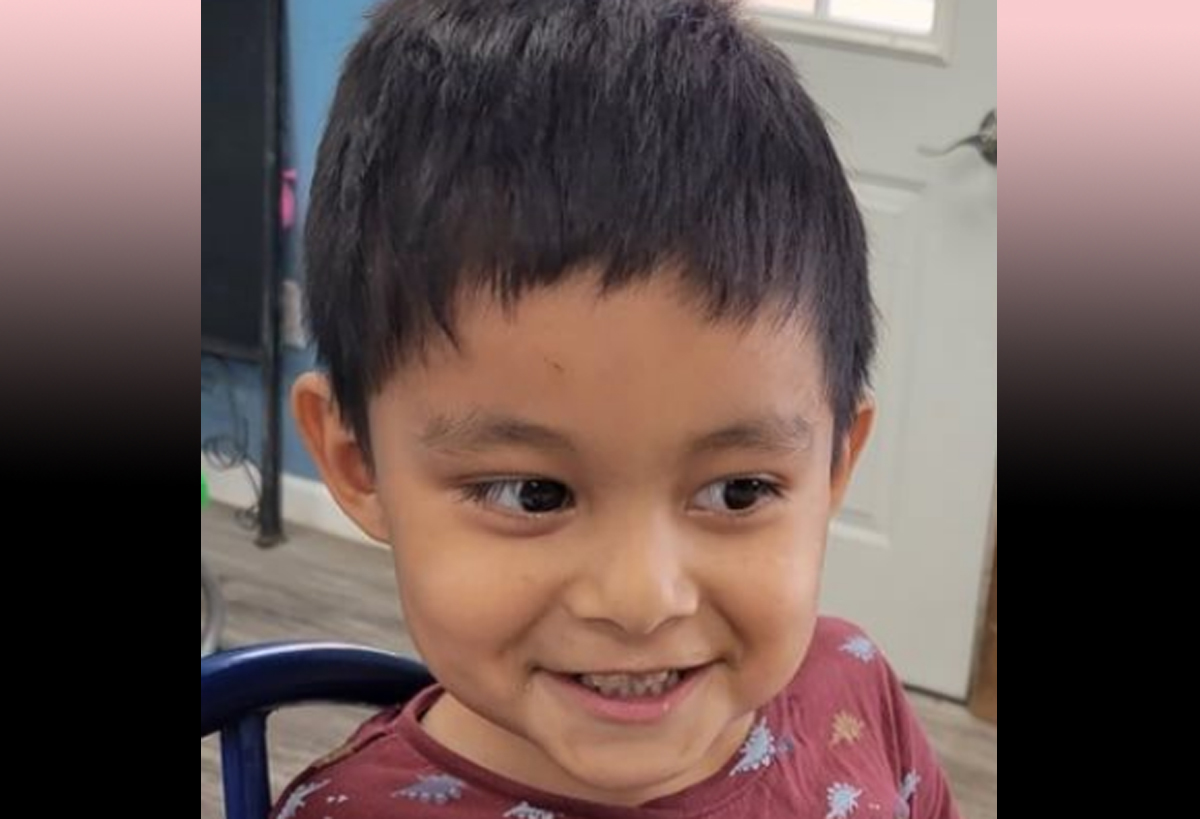