After last night’s life-or-death storylines, Blindspot season 5 episode 6 is going to be heading in a different direction. While there will still be high stakes, it also feels like “Fire & Brimstone” is going to be focused on having a little more fun. Also, it’s giving us the NBC show’s version of an art-heist caper.

In the video below, you can get a particularly larger sense of some of what is coming as you see Jane and Weller find themselves in a spot where they have to go to crazy lengths in order to help Ice Cream. They know that they owe him a debt after everything at the end of last season, but he’s not going to make things easy on them in the process. There’s a part of this story that feels like an elaborate treasure hunt — helping Ice Cream may get him off of the team’s backs, but at the same time also make them feel like they are a little bit closer to the desired end goal: Stopping Madeline once and for all.

For some more Blindspot video insight, be sure to watch our take on this past episode below! Once you do just that, remember to also subscribe to CarterMatt on YouTube and then view our show playlist. We’ll have more news coming up.

If there is one central criticism that we’d offer the past couple of episodes in general, it’s that we’re moving very slowly in the quest to take down the show’s central Big Bad — and there really aren’t that many episodes now left. The writers are going to have to move quickly after “Fire & Brimstone” to pay everything off — though, of course, it’s possible that there are a few links between what’s going on here and Madeline that we don’t know about in advance.

What do you want to see when it comes to Blindspot season 5 episode 6?

Be sure to share right now in the attached comments! Also, remember to stick around to get some more information when it comes to the show. (Photo: NBC.) 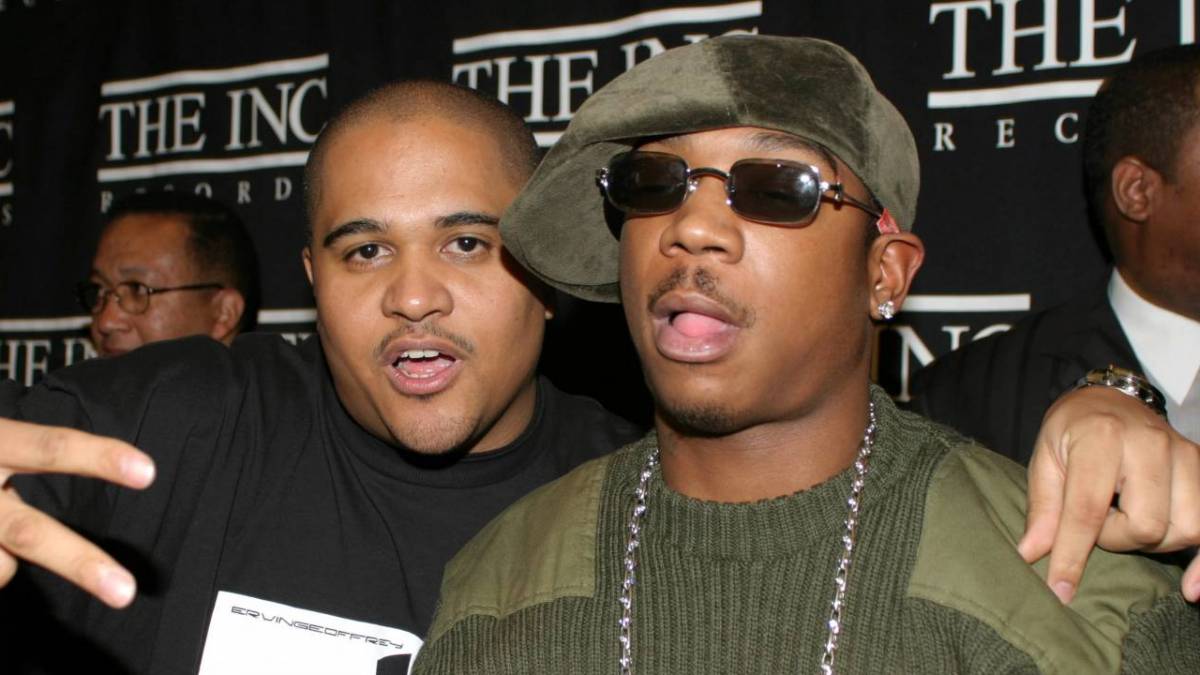 #10 Episodes Only ‘Supernatural’ Could Pull Off 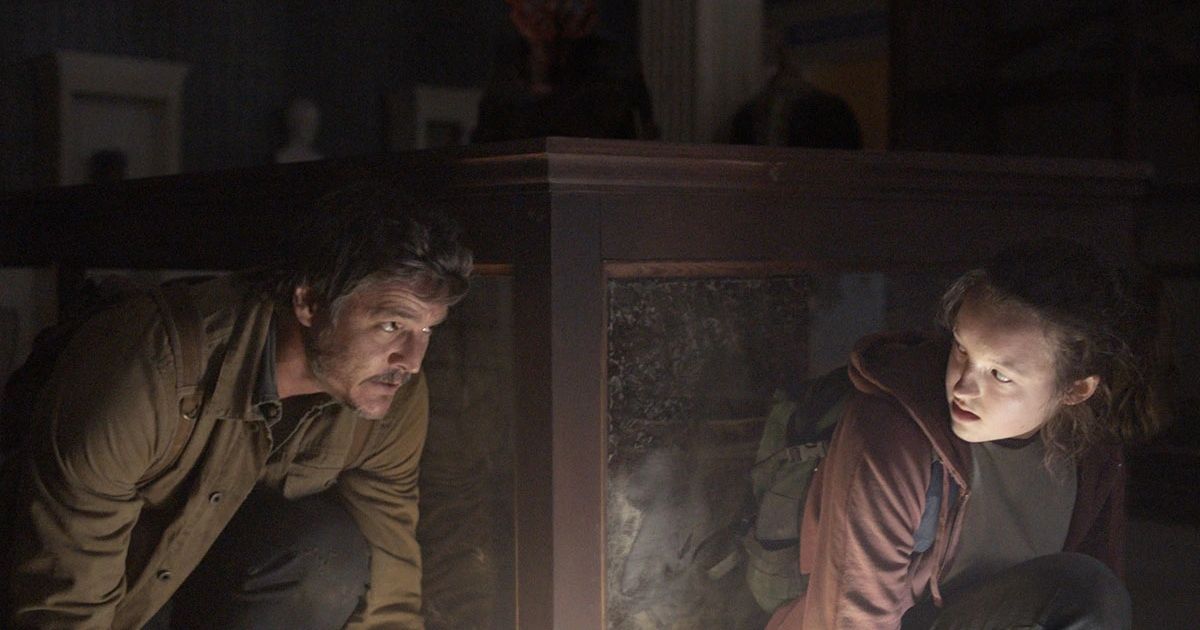 #HBO Adds Two New Members to The Last of Us Cast