People protest the death of George Floyd outside Lafayette Square in Washington, DC on June 1.

US Park Police string security tape around Lafayette Square near the White House in Washington, DC on June 1.

Law enforcement responds during a protest near Lafayette Park ahead of President Trump’s trip to St. John’s Church on June 1.

Protesters outside Lafayette Square on June 1.

The 31-page lawsuit, filed Thursday in federal court in Washington, accused Trump, Barr and other federal officials of violating the protesters’ constitutional rights and engaging in an unlawful conspiracy when clearing Lafayette Park days earlier.

“What happened to our members Monday evening, here in the nation’s capital, was an affront to all our rights,” the lead plaintiff in the case, Black Lives Matter DC core organizer April Goggans, said in a statement. “The death of George Floyd and Breonna Taylor at the hands of police officers has reignited the rage, pain and deep sadness our community has suffered for generations. We won’t be silenced by tear gas and rubber bullets.”

US Park Police and other law enforcement officers pushed back protesters and journalists away from Lafayette Park ahead of Trump’s Rose Garden appearance. The commander-in-chief then walked to nearby St. John’s Episcopal Church to visit the historic, fire-damaged church.

“The president’s shameless, unconstitutional, unprovoked and frankly criminal attack on protesters because he disagreed with their views shakes the foundation of our nation’s constitutional order,” ACLU of the District of Columbia legal director Scott Michelman said. “And when the nation’s top law enforcement officer becomes complicity in the tactics of an autocrat, it chills protected speech for all of us.”

The lawsuit seeks an order declaring that Trump, Barr and other administration officials violated the protesters’ First and Fourth Amendment rights, as well as damages for the plaintiffs, according to the ACLU.

Two days later, Trump defended the visit, saying he was unaware that protesters would need to be cleared out of his way ahead of his stop at St. John’s.

Barr, meanwhile, has explained his decision to remove the protesters, saying the move to extend a perimeter around the White House was made Monday to protect federal property and law enforcement officials.

“There were projectiles being thrown and it was becoming increasingly unruly,” Barr said Thursday. “They were asked three times if they would move back one block. They refused and we proceeded to move our perimeter.”

# The real-life dog behind memecoin DOGE is seriously ill # Ethereum developers decided on eight proposals for the Shanghai update 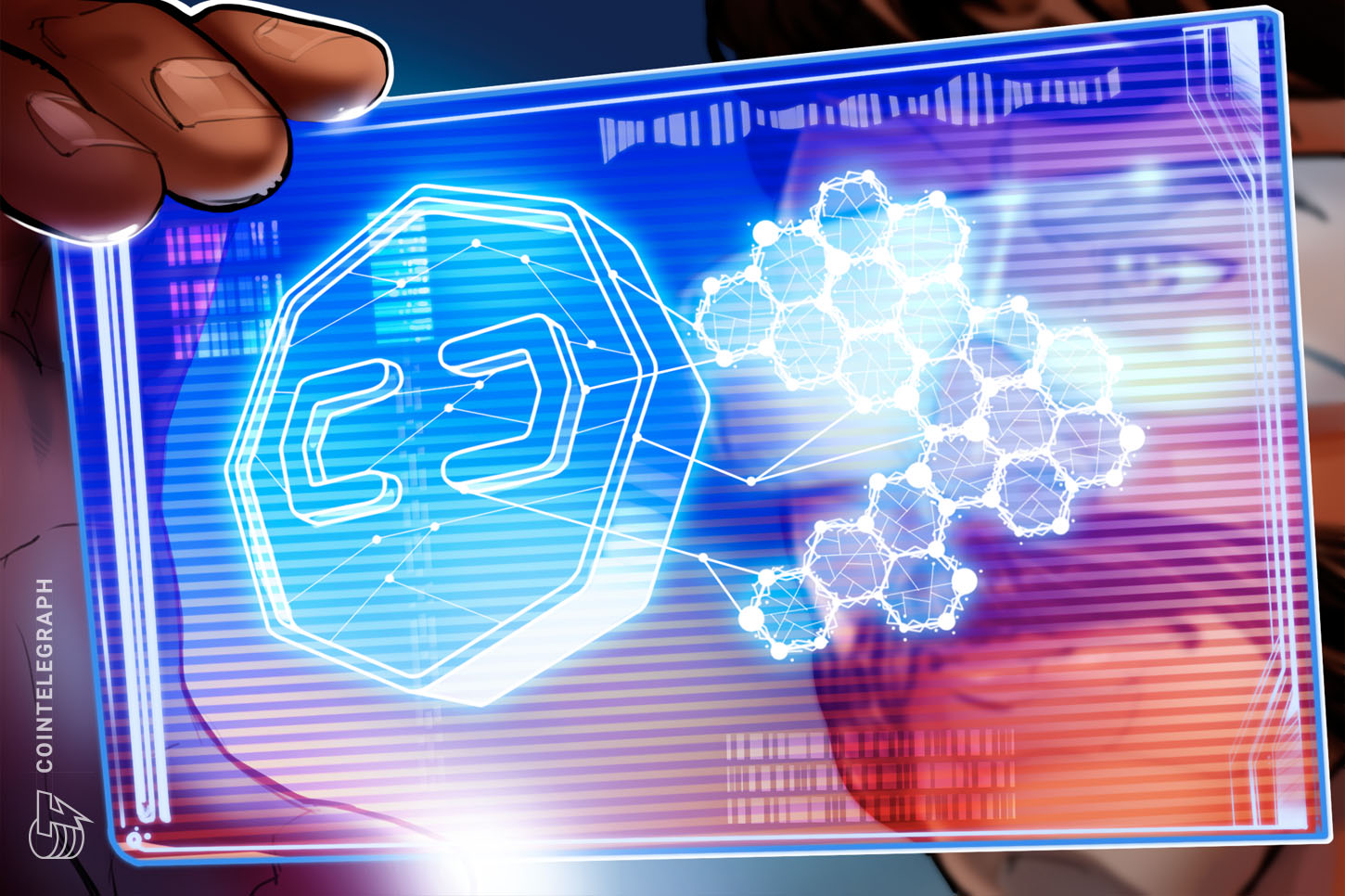 # Overexposed: DeFi indexes aren’t as diversified as you think