A brazen black bear caused a major up-roar in a New Jersey suburb of the Big Apple when it was spotted ambling through residents’ backyards and driveways.

The four-legged intruder stunned neighbors who spotted it sniffing around homes in Cliffside Park Tuesday evening, said Inga Bondarenko, who snapped photos of the critter looking out over New York.

“We had just had dinner and I saw a bear on my boyfriend’s lawn — it was like ‘Whoa!’” Bondarenko told The Post. “Nowadays people are in lockdown, so maybe he’s getting more brave.”

After she spotted the furry black behemoth, it climbed over a wall near a wooded area on Palisade and Lafayette avenues — which boasts a view of upper Manhattan — then bolted into a wooded area, Bondarenko said.

“He was looking for food, and he saw us and left,” she said.

Other residents saw the bear nearby, and police requested a photo of the animal, she said.

It was also seen strolling along a busy street, near a local high school — and meandering up a driveway, according to the dailyvoice.com.

“It hopped right over [my neighbor’s] fence, then walked up my driveway,” Michael Russo told the outlet. # Binance is reportedly under investigation from IRS and Justice Department 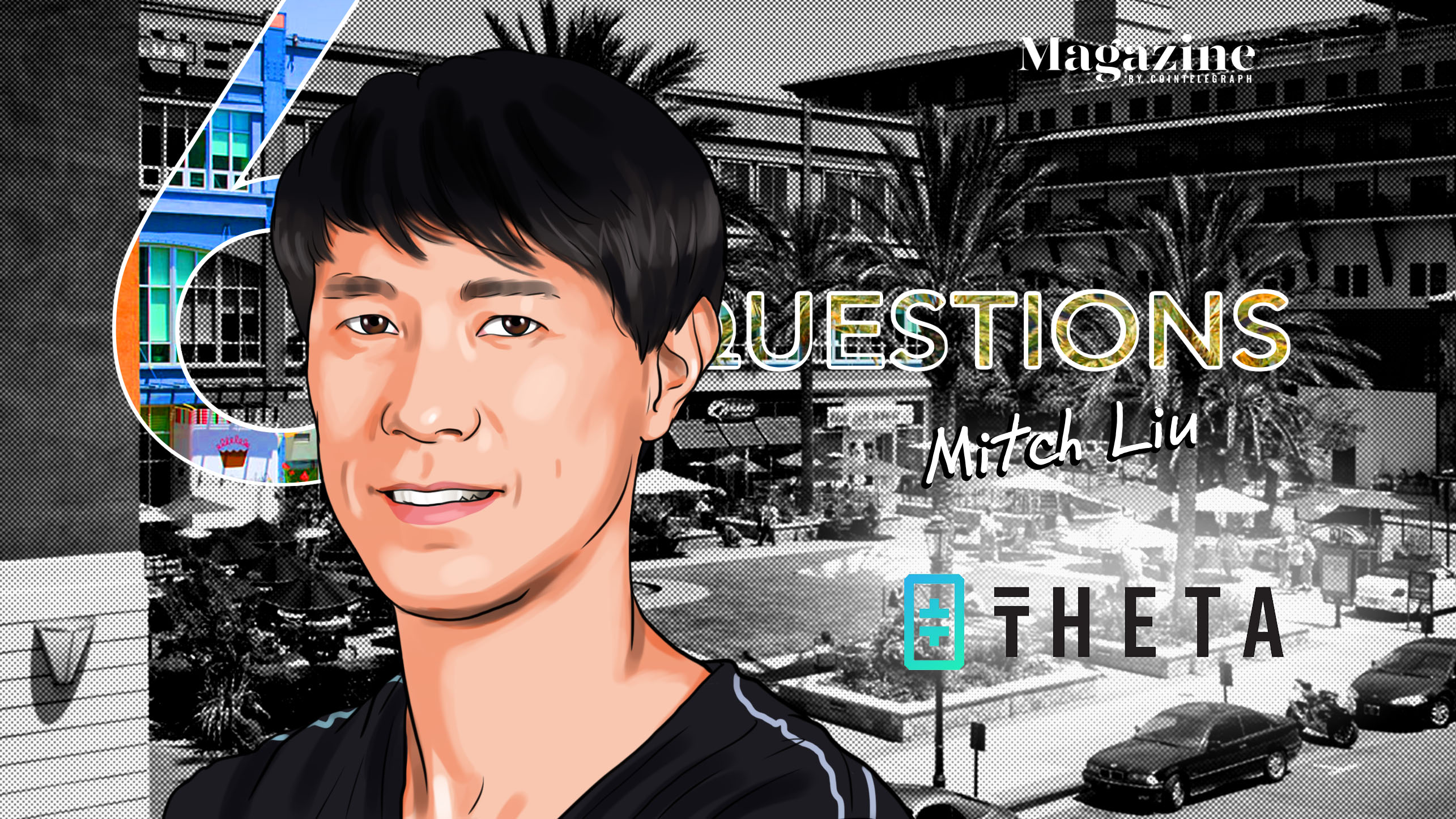