For years, many scientists and medical professionals likely misunderstood how a commonly prescribed medication for elephantiasis battled the disease, but a new study sets the record straight.

The study, published in the peer-reviewed scientific journal Communications Biology, shows how the medication, diethylcarbamazine, paralyzes the parasites that cause lymphatic filariasis, also known as elephantiasis, upending the widely held belief the medication bolsters a patient’s immune system but doesn’t target the parasites directly. Richard Martin, a Distinguished Professor of biomedical sciences at Iowa State University’s College of Veterinary Medicine and senior author of the study, said the findings could pave the way to better predict how resistance to the medication may develop in the parasites and allow medical professionals to understand how the medication may interact with other therapies.

Lymphatic filariasis causes the swelling and thickening of skin in the extremities. The disease is caused by parasitic worms transmitted into humans through the bite of insects such as mosquitoes. When the parasites reach their adult stage, they collect in the human lymphatic system. Lymphatic filariasis is most common in tropical regions of western Africa and South America, though similar disease arises in animals in other regions of the world, Martin said. The disease is a leading cause of permanent disability worldwide, according to the Centers for Disease Control and Prevention.
Diethylcarbamazine was discovered in 1947 and is used to treat a range of diseases caused by parasitic roundworms. Martin said the scientific consensus for most of the medication’s existence suggested the therapy provoked a response in the host’s immune system to which the parasites are susceptible. But Martin and his colleagues wanted to find out if there might be other factors influencing the efficacy of the medication.
“It’s a drug that’s not been extensively worked on for quite a number of years,” Martin said. “People have just left it alone and assume that’s how it works.”

“The parasites get displaced out of their local environment and end up getting stuck in liver cells and then they get gobbled up by the immune system,” Martin said. “So the medication means the parasites are not able to stay in the place they want to.”
Martin said previous studies may have missed this paralysis effect because it lasts for only a few hours, maybe four or five, before it wears off and the parasites resume their normal level of activity. The research team used computer-aided video tracking to monitor parasites exposed to diethylcarbamazine. They also measured electrical currents passing through muscle cells and used gene knock-down technology to analyze how the medication affects parasitic activity, he said.
A better understanding of how diethylcarbamazine works will allow doctors to anticipate how parasites might develop resistance to the therapy, Martin said. In addition, the new data could allow doctors to use diethylcarbamazine in concert with other therapies to lead to better outcomes for patients.
“If you know how this therapy works, you can start to select and develop better drugs that are maybe even more potent,” Martin said. 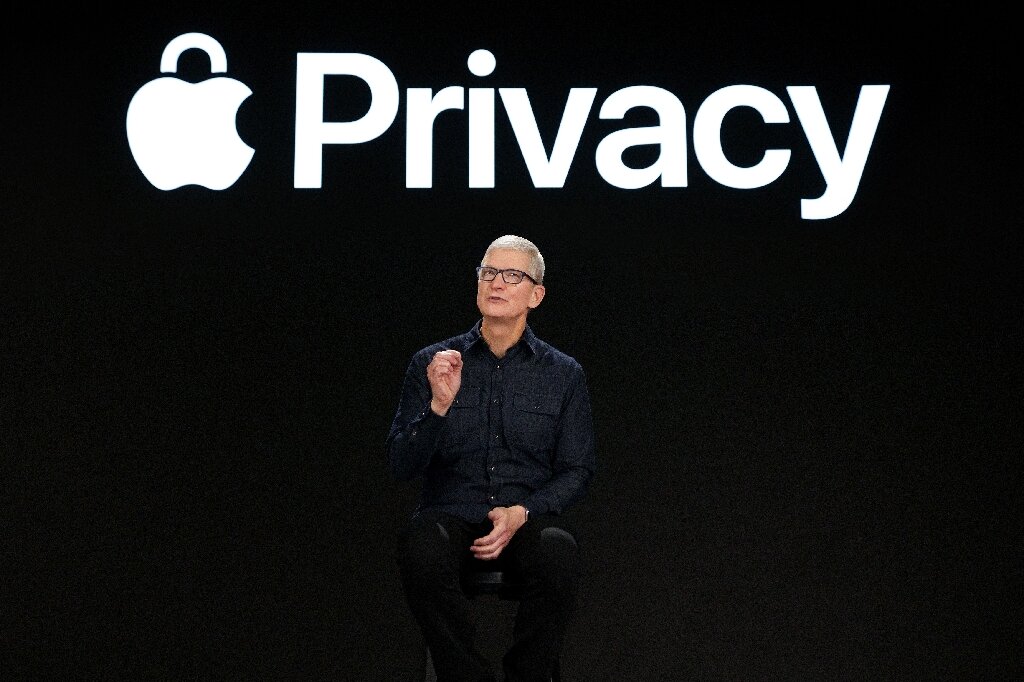 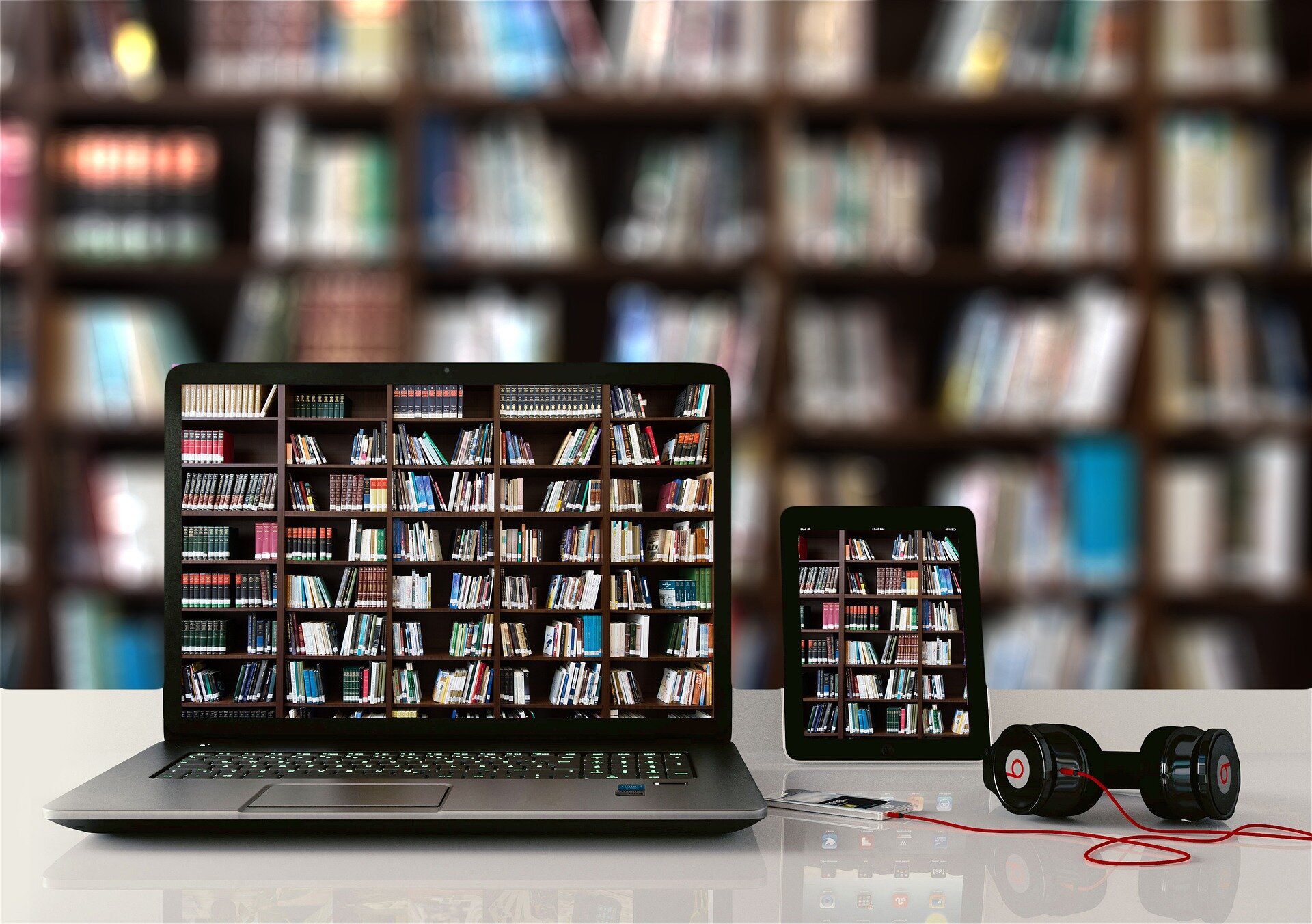 #How do you teach language to a computer? 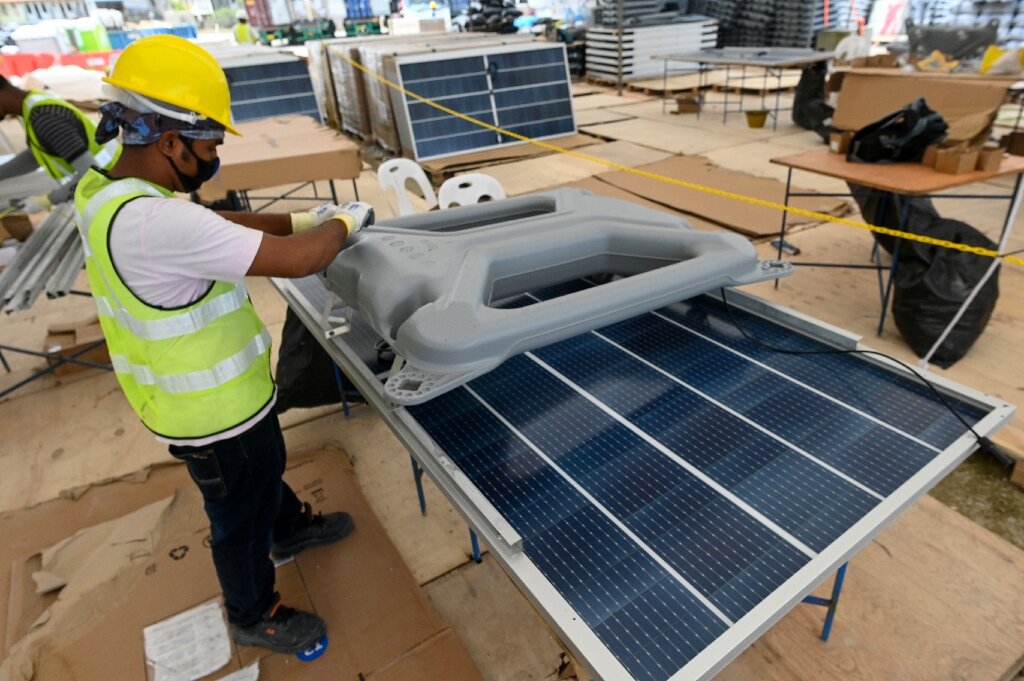