Will we finally see Billie Eilish bat an eyelash?

“This is my parents’ bed and I sleep in here because I’m afraid of monsters in my room,” 18-year-old pop sensation Eilish informs the camera in the newly-released trailer for her upcoming documentary, “Billie Eilish: The World’s a Little Blurry.” (She turns 19 on Dec. 18.)

The doc, directed by R.J Cutler (“Belushi”, “The September Issue”) will be released via Apple TV+ on Feb. 26, 2021, and promises a look into the singer’s astronomic success, including her five wins at the 2020 Grammy Awards.

The chart-topper is shown in the trailer addressing her fans. “Are you guys okay?” she asked. “You guys need to be okay because you are the reason I’m okay. Okay?”

The documentary will come as a salve to Eilish-obsessed fans who had tickets to her “Where Do We Go?” world tour, which was postponed due to the COVID-19 pandemic. Scenes document Eilish getting her license and subsequently acquiring her “dream car” — a matte black Dodge Challenger — as well as time at her family’s two-bedroom house in Brooklyn’s Highland Park, where she recorded her first album and still lives with her parents.

Expect cameos from the “Bad Guy’ singer’s writing partner, brother and fellow musician Finneas O’Connell, plus her mom, Maggie Baird, a celebrated vegan and former actress. Home videos and concert footage — plus the moment when Eilish met her longtime idol and now-collaborator Justin Bieber at Coachella in 2019 — are also featured.

The hair-dyeing, Invisalign-wearing California teen is private about her personal life and her body — she’s usually wearing baggy clothes — so much so that she made headlines in October for sporting a tank top while running errands in L.A. She shrugged off body-shaming trolls: “‘This is just how I look’.”

Still, she’s dropped hints about her mental health struggles, including having suicidal thoughts (on her single “everything I wanted”) and battling an eating disorder. The “Ocean Eyes” singer who boasts nearly 72 million Instagram followers has also been diagnosed with Tourette Syndrome.

Her newest single is “Therefore I Am,” though the movie — which began filming in July 2018 — will likely cover the success of her debut album, “When We All Fall Asleep, Where Do We Go?”

“I’m terrified,” the Gen Z icon told NME about eventually seeing the movie, as she claimed, “I’ve seen no part of it.”

“The World’s a Little Blurry” comes on the heels of a couple other verité films following contemporary pop superstars. Shawn Mendes’s biopic “In Wonder” was released through Netflix last month while Ariana Grande’s concert-movie, “Excuse Me, I Love You” is due out next week. 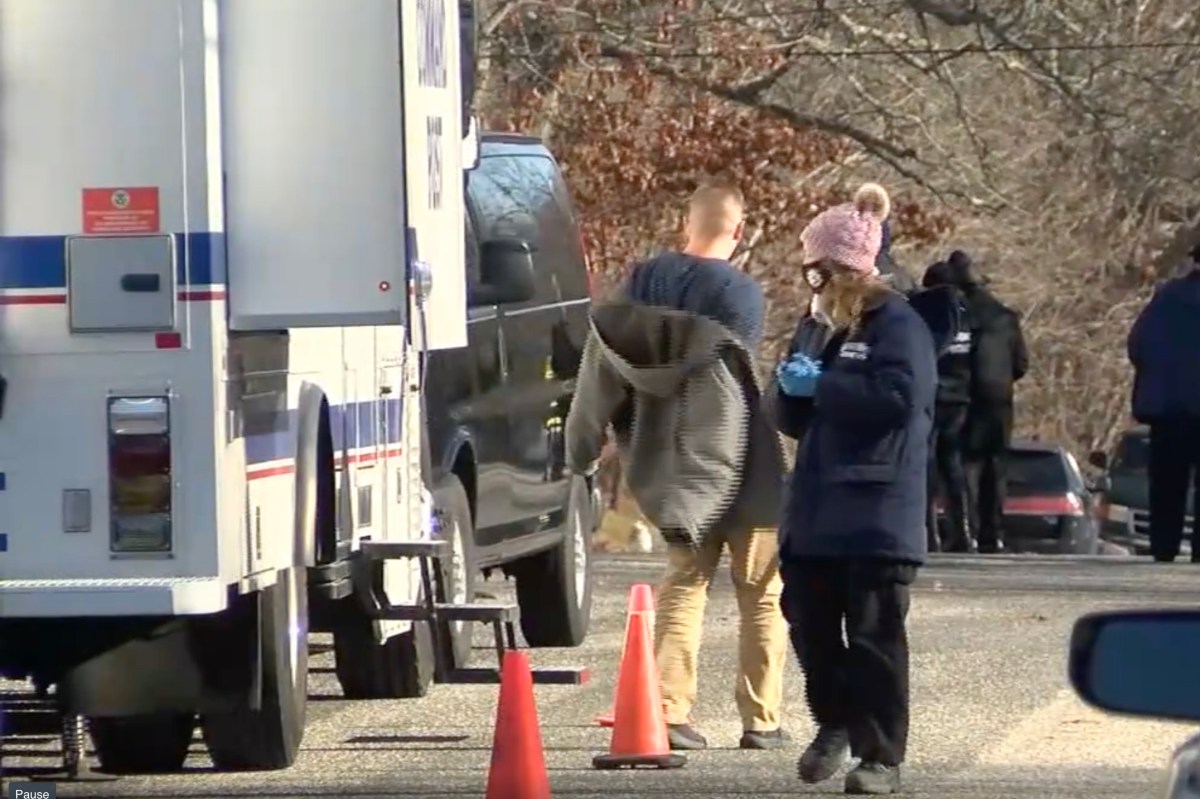 #: As new coronavirus strains raise questions about mask quality, the N95 market in the U.S. is still facing supply issues 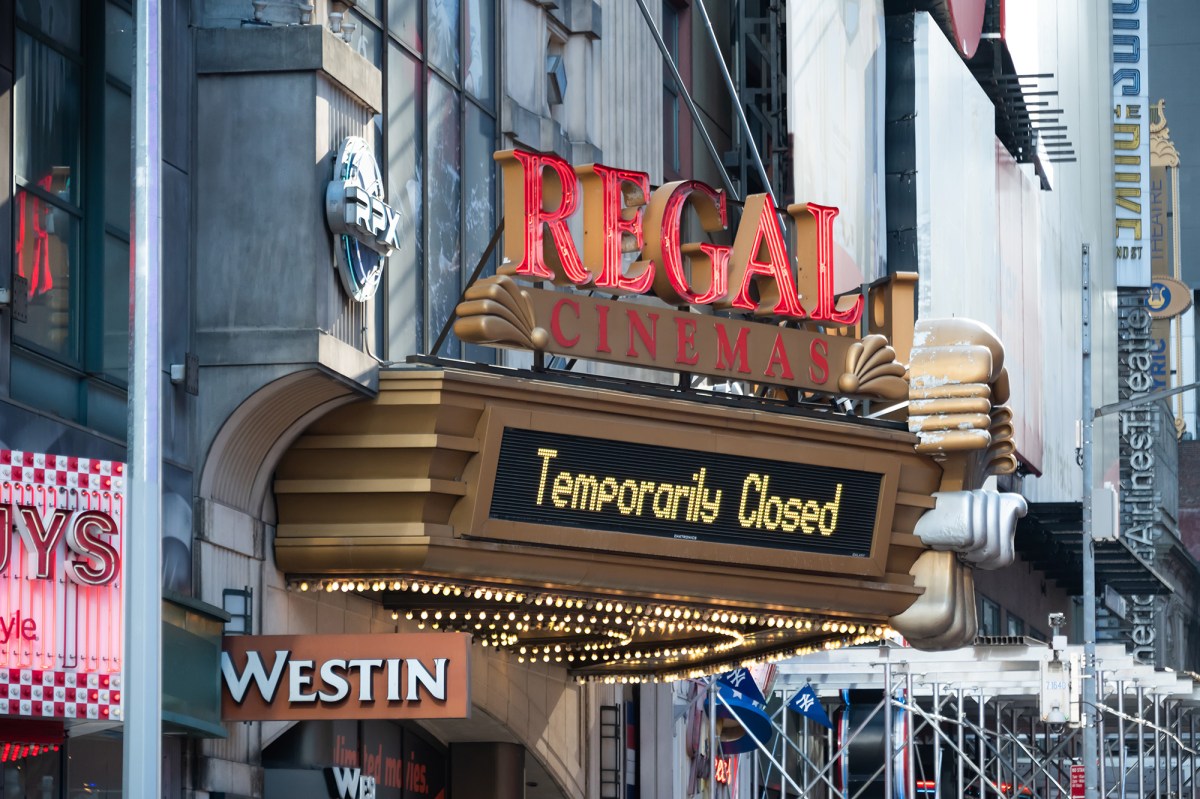