The Bill & Ted Face the Music [email protected] panel was most excellent. While many thought the idea of San Diego Comic-Con canceling the physical event was a bogus idea, it has proven to be pretty fun and informative, as Kevin Smith proved earlier today with the Bill & Ted Face the Music panel. Cast members Keanu Reeves, Alex Winter, Samara Weaving, Brigette Lundy-Paine, William Sadler, director Dean Parisot, along with writers Ed Solomon and Chris Matheson, gathered for a lively panel full of surprises.

Kevin Smith announced that he was going to be the guest moderator for today’s Bill & Ted Face the Music panel about a month ago. Like most things that he loves, Smith was beyond excited and a little emotional about getting the chance to hang with Bill and Ted, even if it was remotely. In addition to announcing his excitement for the [email protected] panel, Smith also revealed that he was lucky enough to watch an early version of the highly anticipated sequel.

In short, Kevin Smith noted that Bill & Ted Face the Music was “f***ing wonderful.” Obviously he cried, because Smith doesn’t really love something unless he cries about it, which is a part of his charm. He went on to note, “it’s a family film, it’s wonderful. It’s absolutely adorable, they stuck the landing.” That’s all really any of us needed to hear since we’ve waited nearly 30 years to see Alex Winter and Keanu Reeves reunite on the big screen as two of the most beloved dudes of all time. Since Smith gave the sequel his endorsement, we have seen the trailer and it does not disappoint.

Alex Winter recently revealed that he was able to see the final cut of Bill & Ted 3. Winter says, “Incredibly proud of the film that director Dean Parisot made and all of our work in it. Now it’s over to all of you!” To say getting this movie made was difficult would be a massive understatement. There could probably be a full-length documentary on the development of the sequel and how much hard work Ed Solomon and Chris Matheson did over the years to make it a reality.

Deep down, hardcore Bill and Ted fans knew that we would get a trilogy at some point down the line, mainly thanks to the enthusiasm that Ed Solomon and Chris Matheson displayed each time they were asked about it, even when it looked like it was never going to happen. Alex Winter and Keanu Reeves also held out hope and cautiously optimistic about it when asked in interviews over the past few decades. Now, Bill & Ted Face the Music is almost a reality and we’re all ready for it. In order to get even more excited for the sequel, check out the full [email protected] panel above, thanks to the Orion Pictures YouTube channel.

#The Microsoft Store app gets a new colorful icon, too 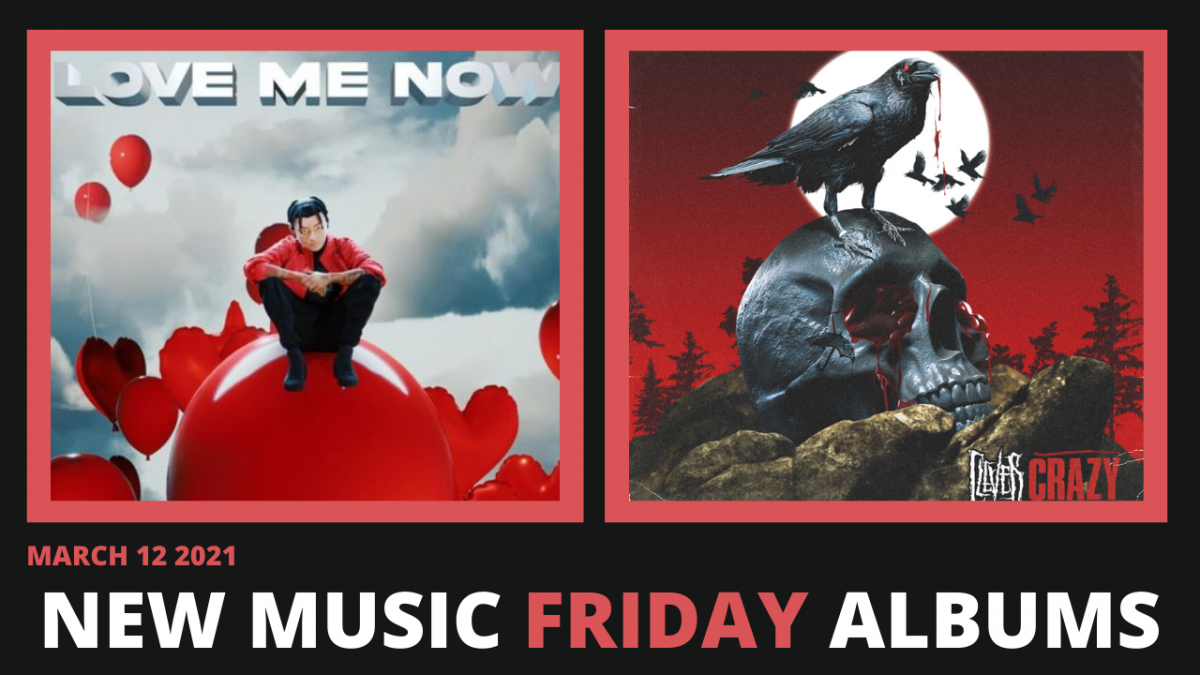 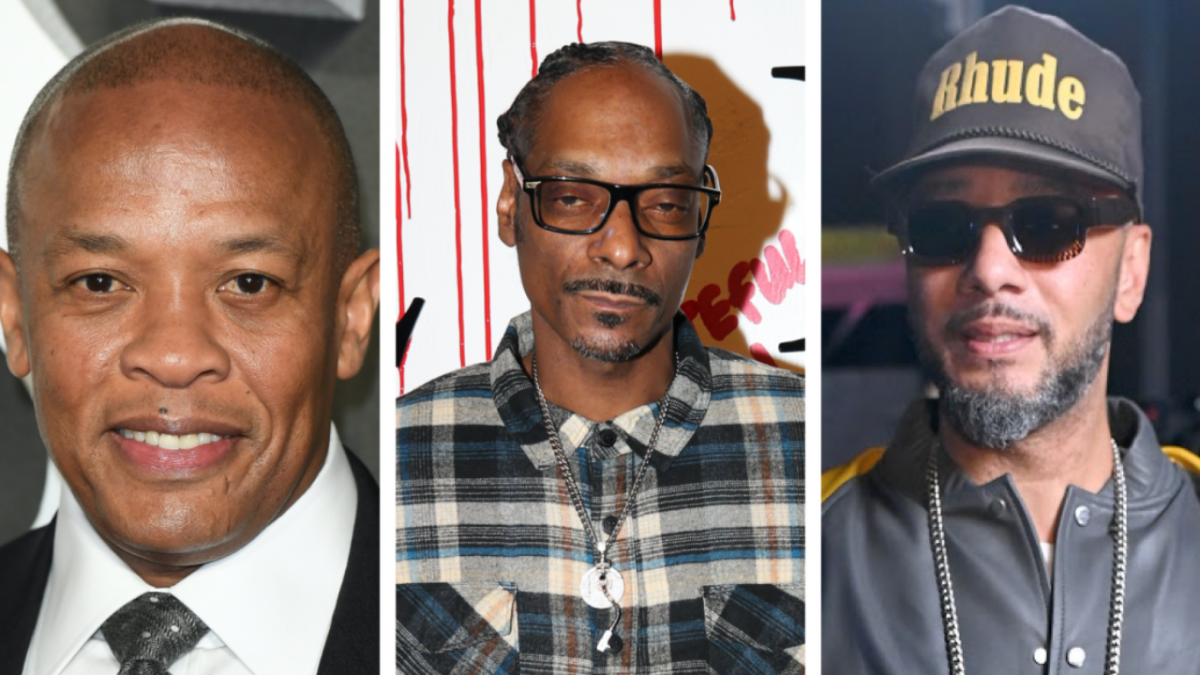 #Dr. Dre, Snoop Dogg & Swizz Beatz's Sons Linking Up For 'Charge It To The Game' Movie