Bill Simmons may have even more to apologize about.

After Simmons expressed regret for participating in an admittedly tone-deaf conversation with Ryen Russillo regarding the nationwide protests sparked by the killing of George Floyd, the founder and CEO of The Ringer faced backlash from his own employees, criticizing the company’s diversity and hiring process.

“Diversity in the newsroom is essential to covering police brutality and systemic racism, including in the worlds of sports and pop culture. The Ringer has a lot of work to do,” The Ringer Union sent from their account.

“In 2019, 86% of speakers on The Ringer Podcast Network were white. We have zero black editors. We have zero black writers assigned full time to the NBA or NFL beats. Our union is currently bargaining for practices to improve our diversity and inclusion.”

Responding to Russillo’s praise of Simmons for promoting diversity, staff writer John Gonzalez supported the statement put out by the Ringer Union.

“If you’ve heard someone say The Ringer is a super diverse place, sadly that person does not know what he’s talking about. We have a long way to go, and I hope we get there,” Gonzalez wrote.

Simmons acknowledged the issue with the lack of diversity during a previous podcast with Russillo by inviting civil rights activist DeRay Mckesson to join his show.

“I’ve been thinking long and hard about my podcast in general and this platform, and what I want to do with it over the next few weeks and months,” Simmons said at the start of Wednesday’s podcast. “I think I just misread the moment on Sunday night, you know, was trying to do a ‘shoot the s–t,’ take your mind off things kind of podcast like we would always do on Sunday and the moment was bigger than that.

“I wish I’d have had an expert with us that we could’ve bounced some questions off of and tried to learn from, instead of treating the moment like we did. I apologize for that. Look, I’m 50 years old. I still barely know what I’m doing and I’m still gonna make mistakes. I’m still not gonna throw a no-hitter every step of the way. The only thing I can do is learn from a mistake and try to get better at it.”

Russillo has yet to comment about the episode, including his praise of Simmons.

“Look at you, Bill, look at the people you’ve hired, look at the company that you’ve started,” Russillo said. “Look at the jobs and opportunities that you’ve given a diverse group, which I know you’re always looking to do.

“I’m not bulls–ting, I’m not kissing up to you here. These are facts. You have tried for a very long time to make sure your hiring is as diverse as possible. And you’ve done these things.”

#Snapchat will no longer promote posts from President Trump 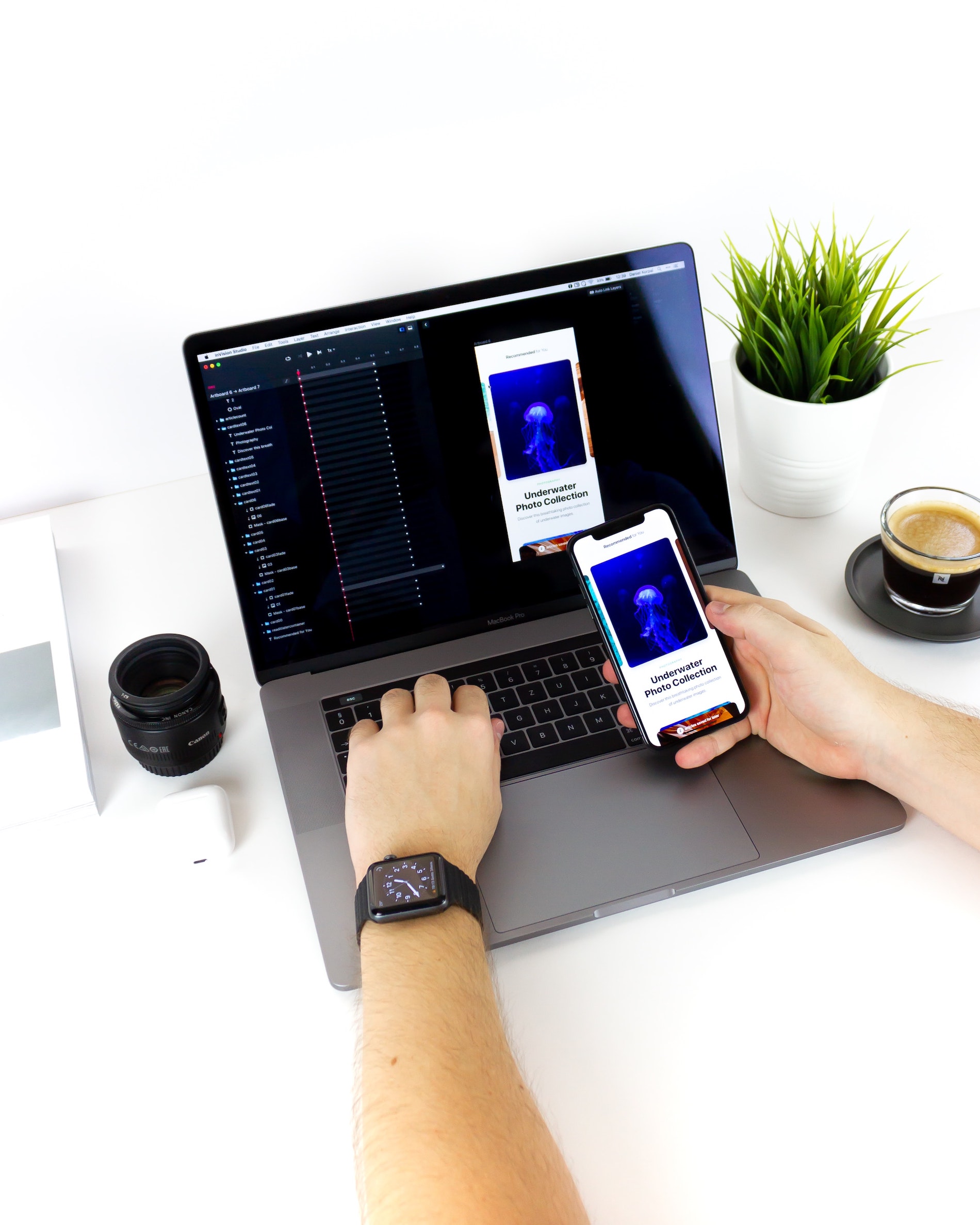