After making fans wait for almost three decades, the third installment in the Bill and Ted franchise is finally here. Recently, the Bill and Ted Face The Music trailer was released on June 9, anointed by fans as ‘Bill and Ted’ day. Now the actual movie has been set for a release on the 21st of August. What casual audiences might not realize is that both these dates were chosen for a very specific reason, and actually carry a huge reference to the start of the franchise.

To properly appreciate the easter egg hiding in plain sight, you will have to hark back to 1989, when the original movie, Bill and Ted’s Excellent Adventure first came out. In that film, when the radtastic duo traveled forward in time to meet their future selves, there was a moment of tension when it came to providing proof that both sets of Bill and Ted were actually the same people from different periods, and not lookalike Terminator robots or something.

Upon being asked what they were all thinking at that exact moment, all four shouted ’69, dudes!’ in unison and emphasizes the moment with some impromptu air guitar riffs. That line went on to become one of the most oft-quoted parts of the film and quickly established itself in pop culture, so much so that June 9 was established as ‘Bill and Ted’ day because June is the sixth month of the year, so June and 9 together make… you get it.

Now for the release date for Bill & Ted Face the Music, which has been set for 21st of the eight-month of 2020. 21 8 20 20 equals, you guessed it, 69, dude! So the makers of the movie have themselves leaned hard into the reference, which diehard fans have been quick to spot and appreciated as a truly radical tribute to the original film in the series.

The latest Bill and Ted movie takes place in present times, long after the events of Bill and Ted’s Bogus Journey. The two rockers were told that they would one day write a song that saves the world and unites mankind. Now middle-aged, with two young daughters, Bill and Ted decide to take another trip through time to steal the hit song they will create from their future selves. Along the way, the two are helped by their daughters, famous figures in history, and the will of the collective planet to listen to a kickass song.

The trailer for the movie has revealed Alex Winter and Keanu Reeves slipping back easily into the roles of Bill and Ted, still obsessed with making rock music, and still proclaiming the need for people to always be excellent to each other. It is a lesson that the world needs to learn more urgently than ever, and the breezy and good-natured vibe that the movie has displayed through its trailer would provide a welcome break for stressed audiences coping with the lockdown and protests. 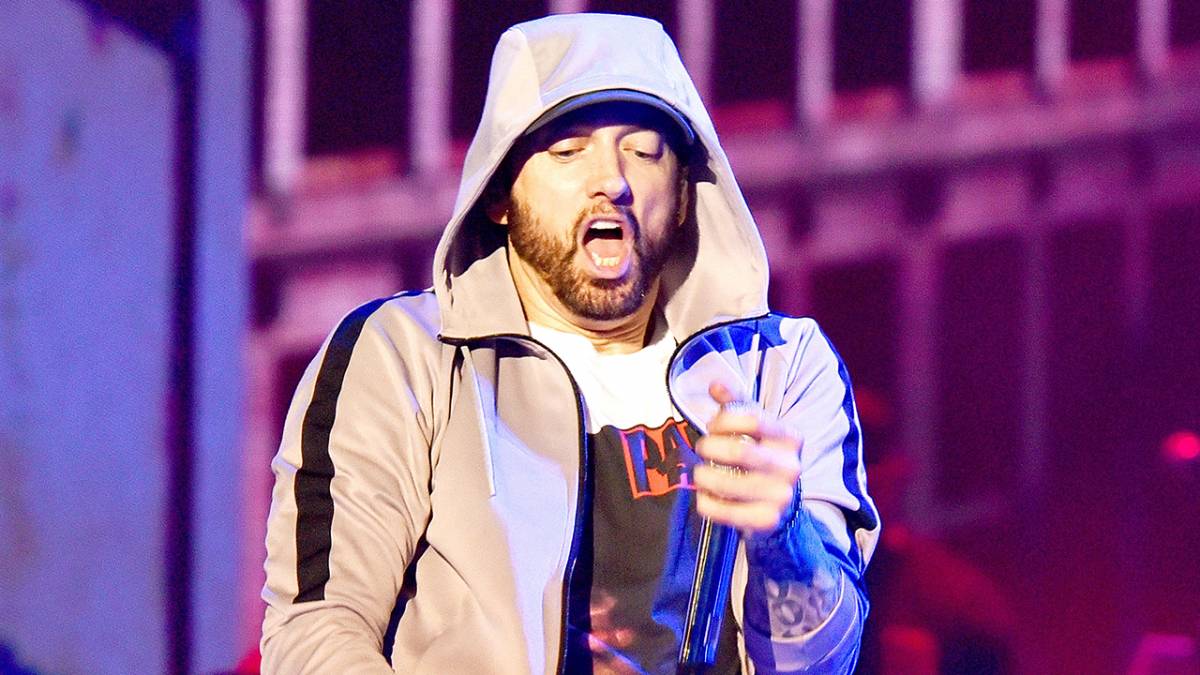