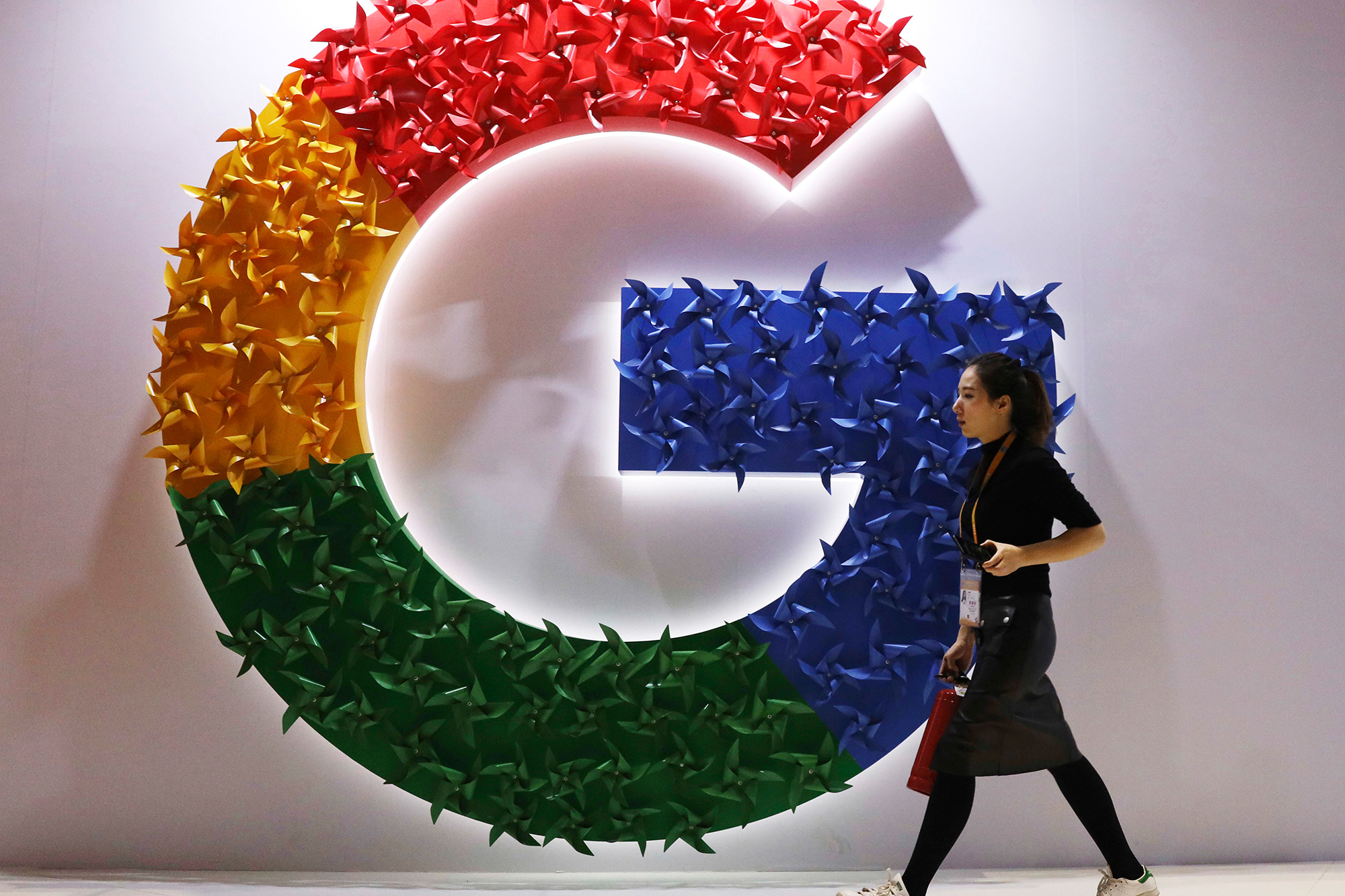 In yet another sign of Big Tech bias, it turns out Google’s Gmail program leans strongly Democratic — automatically sending Republican fund-raising mail to users’ spam folders far more often than the Democratic ones in the runup to the 2020 elections.

The news comes courtesy of North Carolina State computer-science researchers, who examined 318,000 emails from May through November 2020 and evaluated Outlook and Yahoo accounts as well as Gmail.

As the Republican National Committee sums it up in its complaint to the Federal Election Commission, the Gmail algorithm sent GOP fundraising e-mails to spam at a rate 820% higher than Dem ones. The study puts it less shockingly: Nearly seven in 10 Republican messages auto-spammed, vs. less than one in 10 Democratic ones.

The other programs’ bias favored GOP e-mails, but by much narrower margins. And vastly more Americans use Gmail for their personal correspondence.

The RNC estimates it lost $1.5 billion in donations as a result, a loss of resources that certainly could have shifted, say, the Georgia runoffs that handed control of the Senate to the Democrats.

Was it intentional? Only Google’s engineers know for sure. The same issue is why Elon Musk wants to make Twitter’s “censorship” algorithms open-source, so that any qualified outsider can flag issues.

As we noted last week, it’s long past time that the tech firms who wield such vast power over our discourse “open up their black boxes so we can all see what is really going on inside.”

#Why was COVID relief cash spent on promoting CRT in schools?

#Gerrymander fiasco proves Hochul is as corrupt as Cuomo #ETF Wrap: ‘Green’ ETFs are minting some green as the energy crisis sparks a boomlet in alternatives 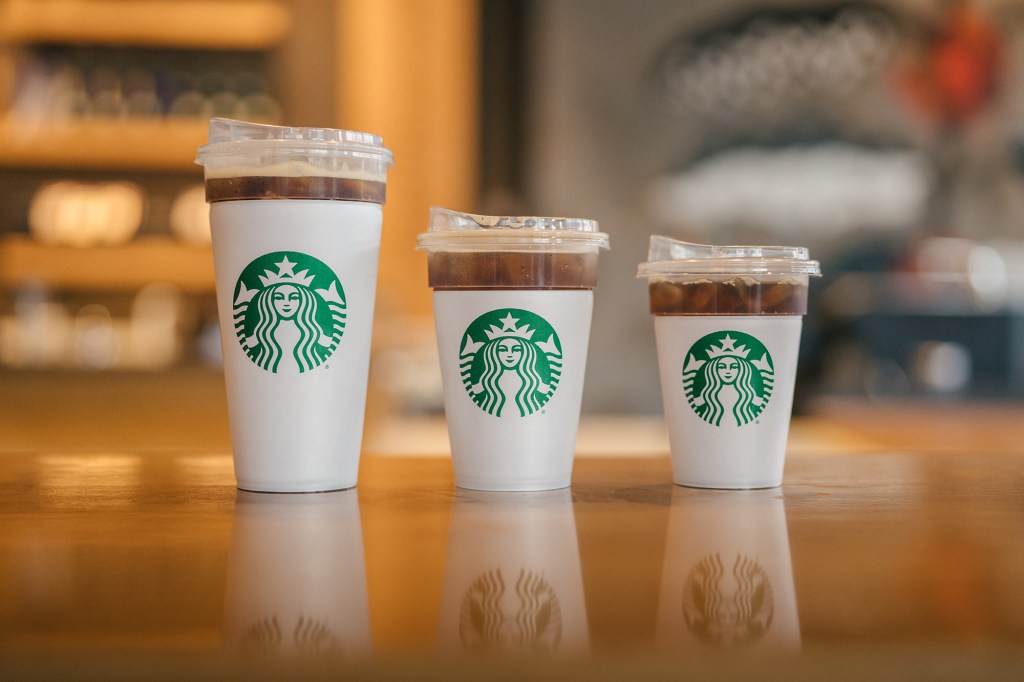 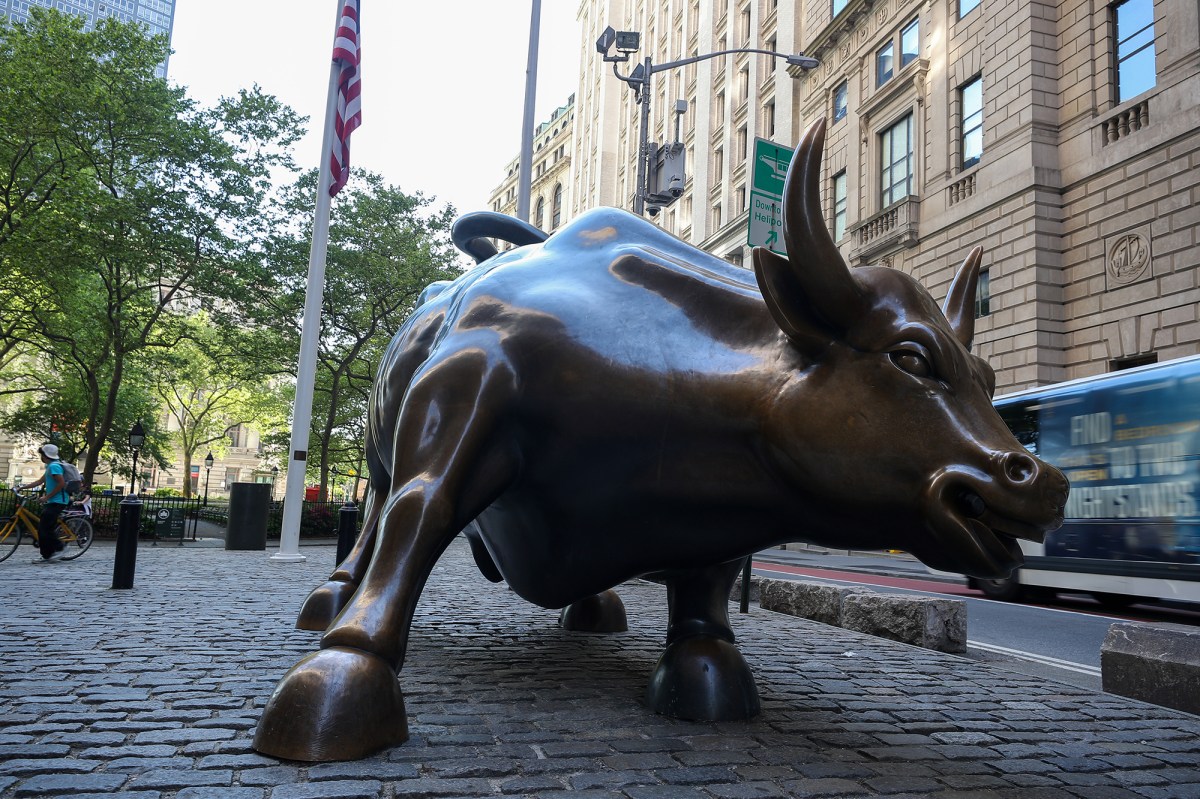 #Hedge funds set records at the end of historically volatile 2020