ABC has officially renewed its most-watched new drama Big Sky for a second season. Based on The Highway book series from C.J. Box, the show hails from storyteller David E. Kelley (Big Little Lies, The Undoing).

The thriller began by following private detectives Cassie Dewell (Kylie Bunbury) and Cody Hoyt (Ryan Phillippe), who team up with his estranged wife and ex-cop Jenny Hoyt (Katheryn Winnick) to search for two missing sisters. Kidnapped by a truck driver on the remote highways of Montana, the investigators quickly learn there’s more to the case than meets the eye.

#Drake Links Up With Dreamville’s J.I.D Ahead Of ‘Certified Lover Boy’

Since the show has entered a new phase, Cassie and Jenny have become the two leads for the series. Executive produced by David E. Kelley, Elwood Reid, and Ross Fineman, Big Sky is a 20th Television production in association with A+E Studios.

Reid who boarded the series in its second half of Season 1 will showrun Season 2 with Kelley remaining attached as an executive producer and creative force. Reid’s prior credits include The Bridge, Barkskins, and The Chi. Big Sky was ranked as the fall’s number one new series in total viewers among the 18-49 demo following its November 17, 2020 debut, and it became the top program in the 10/9c timeslot on Tuesdays. The show’s success was so great that ABC extended the show’s Season 1 order from 10 episodes to 16 episodes, adding six more installments.

#How to stream Monday Night Football live: Saints vs. Raiders 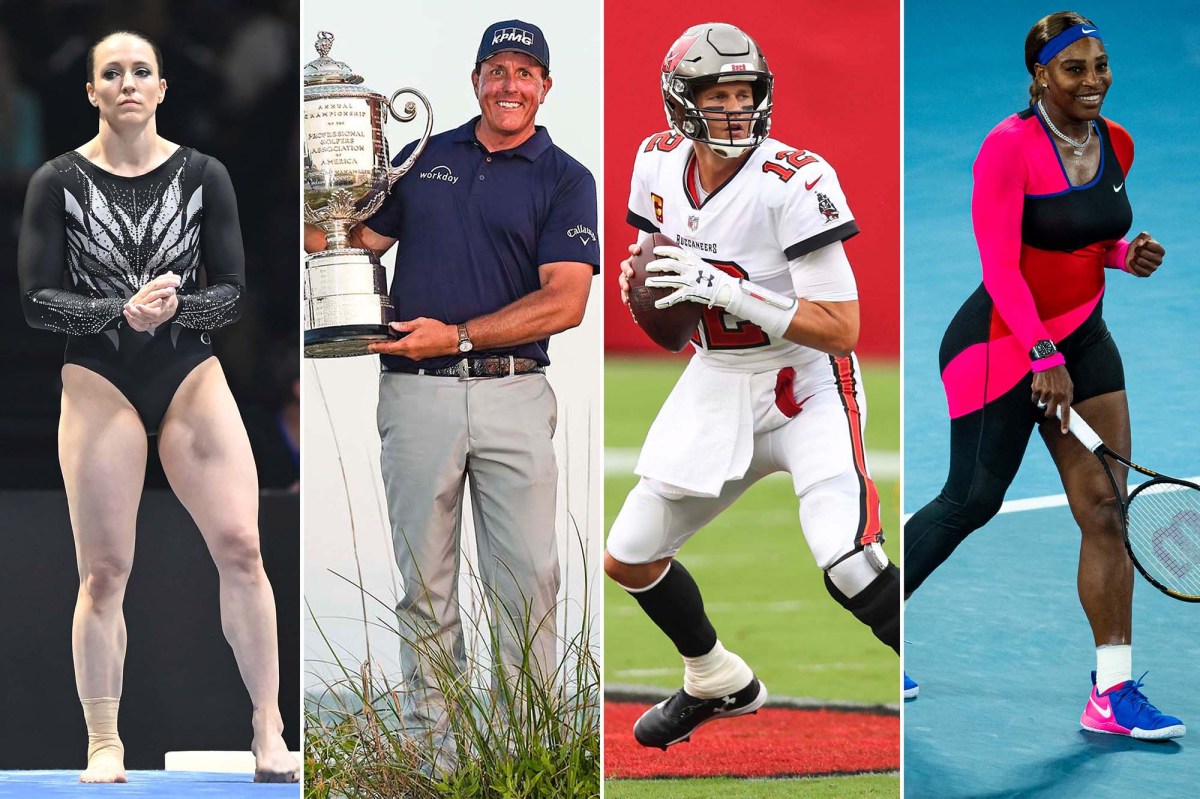 #Why athletes Phil Mickelson and Tom Brady are still winning

#Increase traffic, sales, and more with this UI/UX design training for just $15 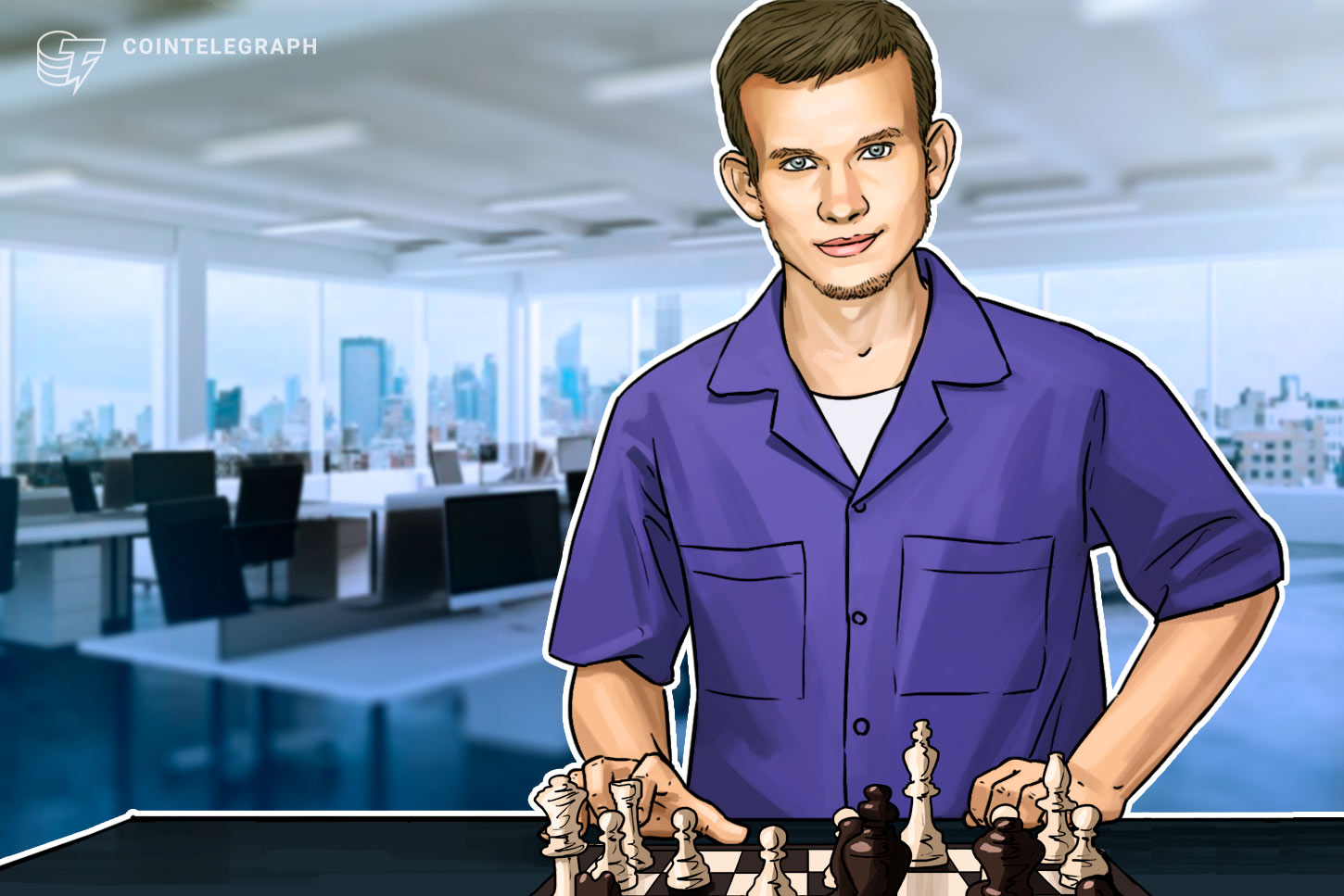 # Battle of the Gigabrains: Vitalik Buterin to match wits with chess master