In the wake of the Black Lives Matter protests, Hollywood creators are listening even more to the demand for more Black voices to be heard in film and television. And in the case of two animated series featuring mixed race characters, we will literally be hearing more Black voices.

Netflix’s Big Mouth and Apple TV ’s Central Park, a pair of animated comedies for adults, have featured female mixed race characters voiced by actresses Jenny Slate and Kristen Bell respectively. Now, after careful consideration, both of the actresses will be stepping away from those characters in order to allow a Black or mixed race voice actress to take over the roles.

Notice how Jenny Slate doesn’t hesitate from referring to her casting as being part of the racism that has pervaded Hollywood for decades? This is exactly what we need to hear from more people working in show business. It might be difficult to come to terms with the fact that racism has been prevalent in all our lives for a long time, but it’s the truth. We need to give a voice to Black talent, both in front of and behind the camera. That goes for all people of color too.

For his part as the co-creator of the show, comedian Nick Kroll also made a statement on social media along with co-creators Mark Levin and Jennifer Flackett:

Honestly, this is something that never should have happened to begin with, but it’s commendable that Jenny Slate and the show’s creators are willing to correct their mistakes. Since the fourth season of Big Mouth has likely been in production already, we’re assuming that means whoever replaces Jenny Slate will make their debut whenever those new episodes arrive. Will the new actress try to do the same voice Slate created for the character, or will the show try to explain that Missy sounds different because of puberty? We’ll have to wait and see.

Kristen Bell’s character Molly is a mixed race girl who likes drawing comic books about herself as a hair-powered superhero named Fista-Puffs who fights crime alongside a hero named Kite-Boy. Again, this is another one of those situations where a Black or mixed race actress should have been cast from the beginning, and these kind of situations shouldn’t need to be resolved in 2020. But we’re glad it’s being addressed.

“This is a time to acknowledge our acts of complicity. Here is one of mine. Playing the character of Molly on Central Park shows a lack of awareness of my pervasive privilege. Casting a mixed race character with a white actress undermines the specificity of the mixed race and Black American experience. It was wrong and we, on the Central Park team, are pledging to make it right. I am happy to relinquish this role to someone who can give a much more accurate portrayal and I will commit to learning, growing and doing my part for equality and inclusion.“

Since we don’t know when Central Park will debut a second season, we’re not sure when a new actress will debut as Molly, but we look forward to her arrival along with the new role created for Kristen Bell.

Representation matters, and if you’d like some information as to how important it is, head over here. 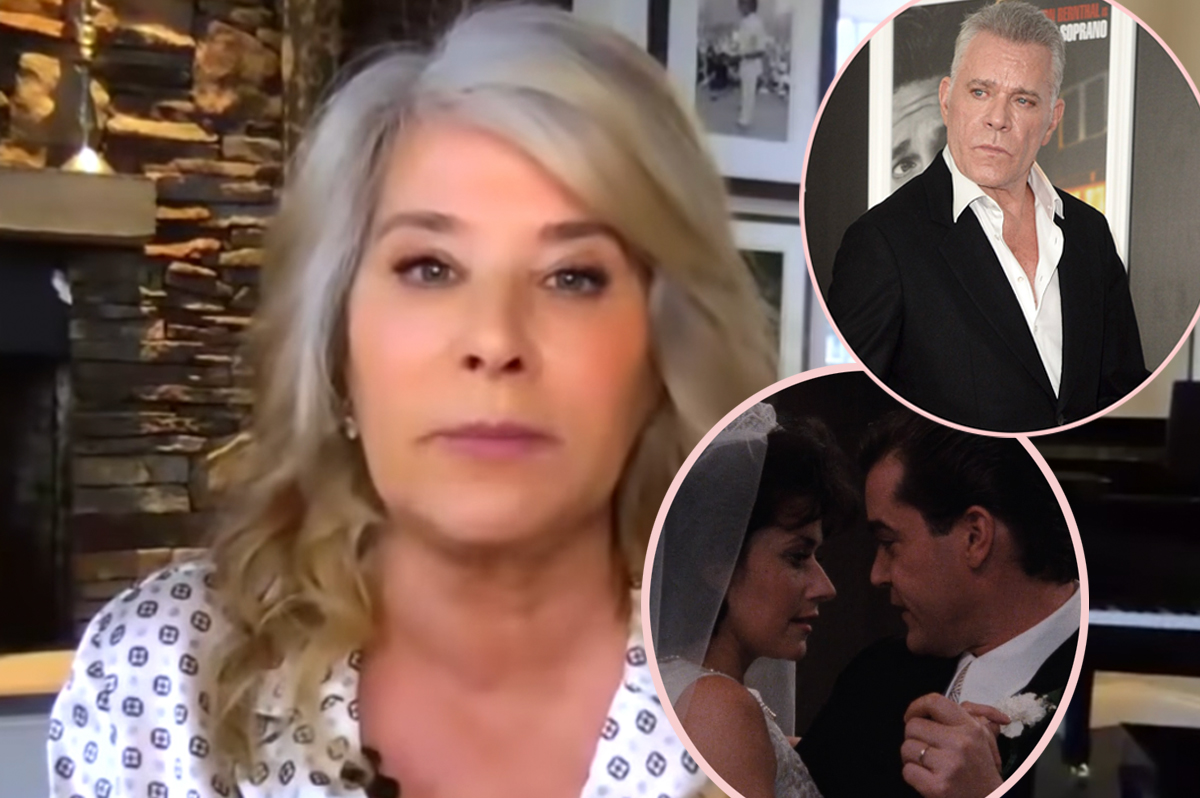