This weekend in the Big Brother 24 house we had one of the longer Power of Veto competitions of the season — BB Comics was back!

Typically, it’s easy to gauge how America / production views some of these players by the sort of comics that they get and with that in mind, we tend to think it’s fun to break down some of what we know. We’ll add a little more information if we learn more overnight — and we also should go ahead and remind you that Michael won the Veto. He’s also HoH and has all the power this week; more than likely, he keeps Terrance and Alyssa on the block and Terrance goes to jury on Thursday. (For those of you who think this makes it more likely he’s targeted in the Double Eviction, he was always going to be targeted. Even Brittany at this point has to consider taking him out if he’s vulnerable — whether she actually does is a different story.)

If you want to ensure you don’t miss any Big Brother 24 live-feed updates, you should really bookmark this link right now!

Anyway, let’s get to what we know right now.

Paloma – She had no comic. It’s fairly customary for people who quit / leave the game to not be featured in the remainder of the season. We wouldn’t be surprised if she is also absent from the finale, but we’ll wait and see on that.

Taylor – People were pretty complimentary of her comic PoTaylor Chip — no surprise, since viewers love her and they wouldn’t make her look bad. For the record, Taylor was second in the comp.

Michael – His was related to cats — shockingly, they didn’t make it about him winning a billion comps.

Brittany – It was seemingly themed around fleas, and this is a troll by production suggesting that she’s basically a flea in Michael the Cat’s game. Not sure she’s put all of that together.

Turner – Yep, it’s about his hygiene again. This is a pretty rough week for the guy, who will probably live in the shower moving forward. Apparently, it also didn’t really look like him.

Pooch – He was a dog. Also go figure.

Alyssa – It was about her shopping. They literally had nothing here.

Kyle – According to the players, he had a forked tongue and he would 100% not like it.

Jasmine – All we know is that per Brittany, Jasmine wouldn’t like it.

Monte – We haven’t gotten too many specifics, but apparently it didn’t make a lot of sense to the players.

Based on what we know, which one of these Big Brother 24 – BB Comics makes the most sense?

Share right now in the comments, and come back for other updates. (Photo: CBS.)

#Emmys 2022: The Beatles: Get Back Wins Outstanding Documentary or Nonfiction Series 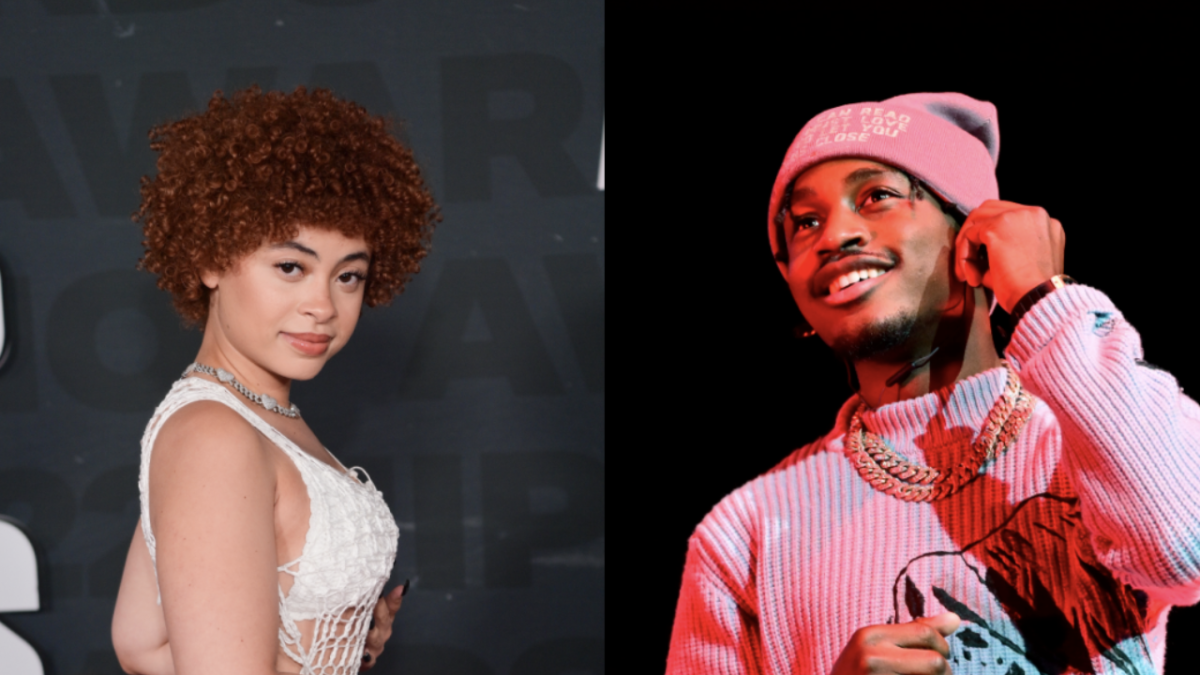 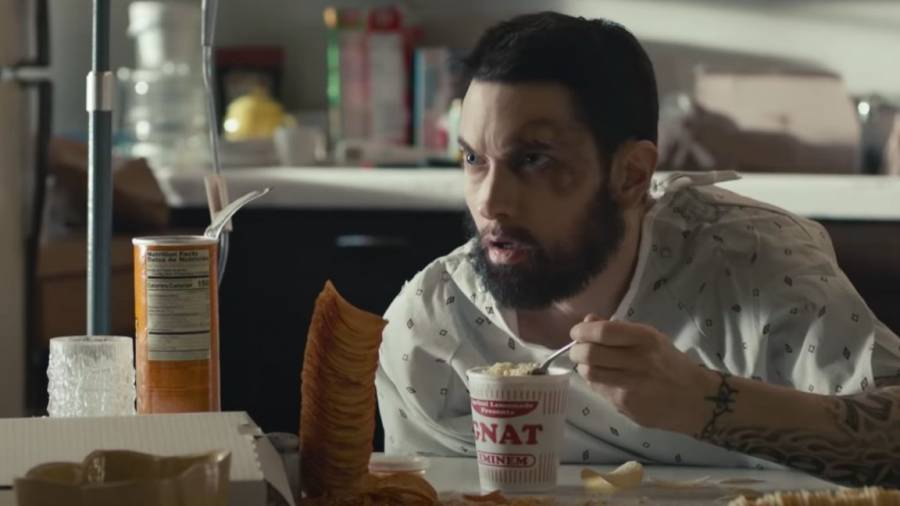