As Americans start the summer driving season this Memorial Day weekend, they face gasoline prices that are memorable — for all the wrong reasons.

Biden does not feel Americans’ pain. Indeed, the sadist in chief gleefully inflicts this torture. Saying the quiet part aloud, he expects thanks for this punishment.

Visiting Tokyo Monday, Biden told journalists: “When it comes to the gas prices, we’re going through an incredible transition that is taking place that, God willing, when it’s over, we’ll be stronger, and the world will be stronger and less reliant on fossil fuels.”

Biden desperately wants Americans to abandon gasoline-powered cars and adopt electric vehicles. Of course, as a weekly communicant in the Church of the Green New Deal, Biden forgets that 80% of an EV’s volts stem from disgusting natural gas (38.3%), nasty coal (21.8%) and glow-in-the dark nuclear (18.9%). Only 20% flow from beautiful windmills (9.2%), gorgeous solar panels (2.8%), renewable-but-fish-spooking hydropower (6.3%) and other “green” sources.

Biden could not care less that inflation-depleted consumers will struggle to buy these largely fossil-fueled EVs. According to Kelley Blue Book, average transaction prices for new EVs ran $65,977 in March versus $45,927 across the auto industry (43.6% higher) and $26,052 for compact cars (253.2% more).

Inconvenient truth: Magic wands do not manufacture EVs. Building them requires natural resources, many too rare to square with Biden’s fantasy production expectations.

Joe Lowry, aka “Mr. Lithium,” warns that there is no quick fix here. “You can build a battery factory in two years, but it takes up to a decade to bring on a lithium project,” the Global Lithium founder told Bloomberg. “In a 2050 scenario, there’s time for everything to happen that needs to happen. But in 2030, it just isn’t going to happen. Just look at the mess we’re in from a lithium supply standpoint with less than 10% EV penetration.”

Traditional cars use 18 to 49 pounds of copper, according to Copper.org. EVs need 183 pounds. Nickel is another key EV ingredient. So, naturally, Biden is encouraging copper and nickel production.

Biden’s Interior Department in January canceled Chile-based Antofagasta’s planned Twin Metals copper and nickel mine in Minnesota. Last fall, the White House announced a scheme to slap a 20-year mining ban on that state’s Boundary Waters region, where Antofagasta was to mine.

Biden’s left hand does not know what his far-left hand is doing.

Meanwhile, his war on oil has raised West Texas Intermediate crude from $53.24 per barrel when he arrived to $110.33 Wednesday — up 107.2%. This and massive Biden-Democratic federal spending increased April’s year-on-year inflation to 8.3%, nearly six times higher than Trump’s final 1.4% rate in January 2021. Bidenflation began long before the Ukraine-invasion-related “Putin’s price hikes” that Biden blames for falling buying power.

Biden also battles US oil as a poison worth locking underground. Simultaneously, he pleads for higher output from toxic autocrats in Caracas and Tehran. Burning Venezuelan and Iranian oil generates carbon dioxide (who knew?), which Biden considers cyanide. In fact, a 2018 paper in Science confirmed that their petroleum is more carbon-intensive than US oil. It also is produced without American-style environmental safeguards.

Caudillos and ayatollahs are exempt from Biden’s war on oil. He wants them to sell America the petroleum that he insists Americans leave untouched.

This makes no sense. Internal logic is lost on Biden and his neo-Marxist comrades. If this makes the American people cry, to hell with them.

Biden promised normalcy after the tumultuous Trump years. Instead, America’s sadist in chief pumps pain, poverty and policy incoherence by the tank.

Deroy Murdock is a Manhattan-based Fox News contributor, a contributing editor with National Review Online and a senior fellow with the London Center for Policy Research.

# Costco says May sales up 24%, but pace of online sales growth slows 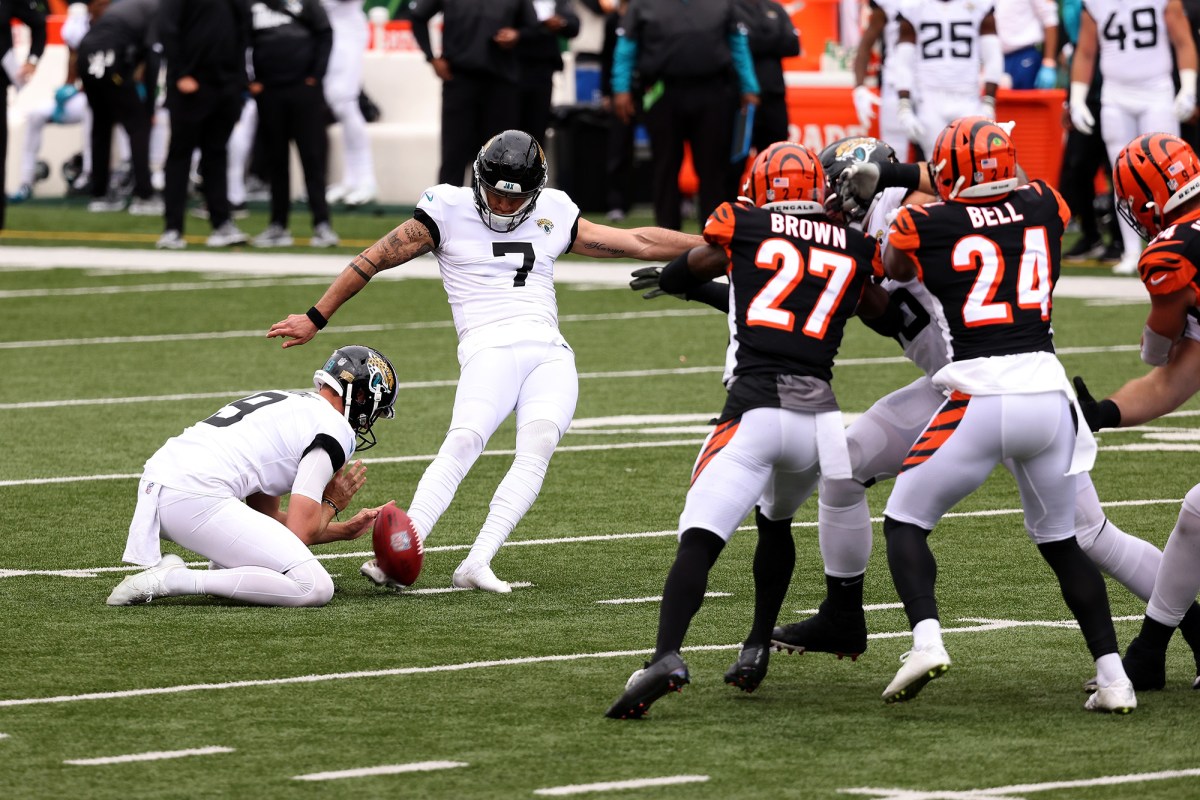 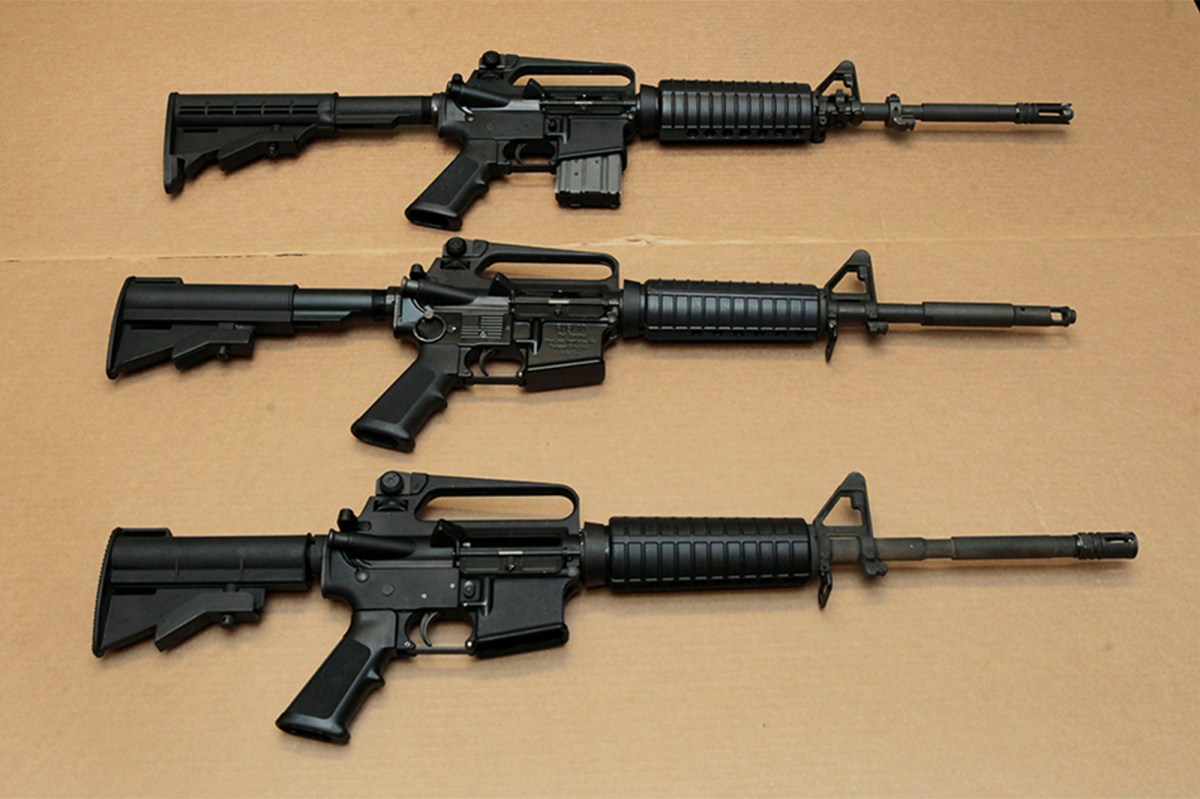 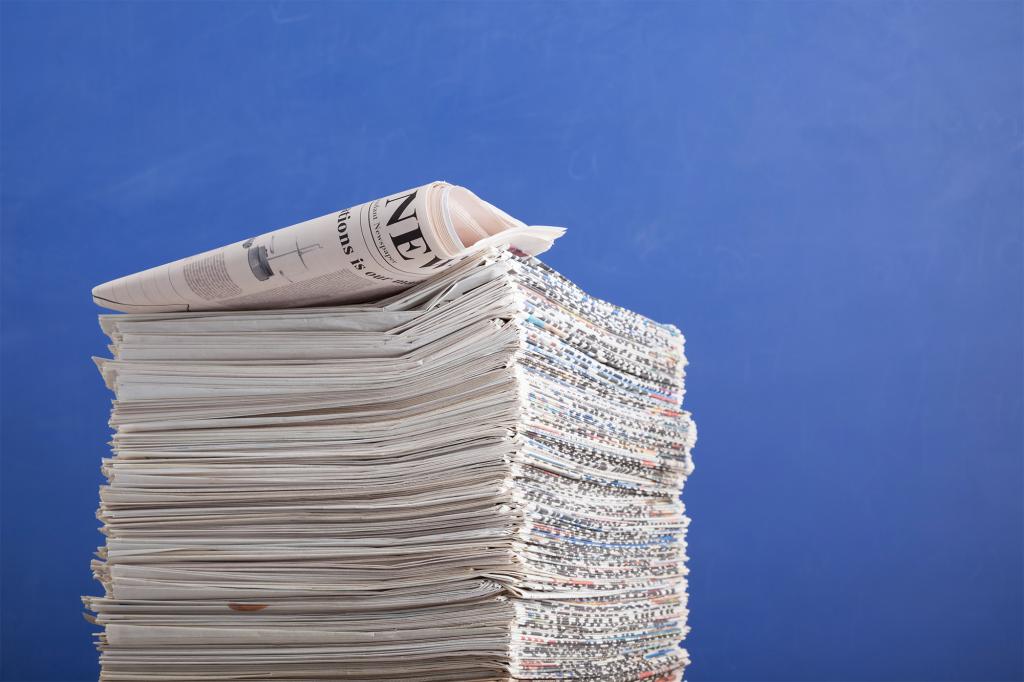