LEVEL OF WORRY: I AM SCREAMING

Later that night, Kim and Jimmy are celebrating their success by cuddling up with an old movie. And then there’s a knock on the door. My stomach sank, and I so badly wanted them to ignore that knock. There’s even a moment when Jimmy suggests they do just that, but no — in the end, he gets up and gets the door. And you probably guessed who it would be on the other side: Howard.

Howard wants to know why Kim and Jimmy targeted him. He says he knows he can be an a-hole, but does that give them the right to perform such an elaborate scheme against him? He goes so far as to accuse Jimmy and Kim of being sociopaths. Jimmy seems offended by this, but Kim remains disturbingly silent. What can we read in that silence? As Howard begs and pleads for answers, Jimmy kind of tries to calm Howard down and tell him he’ll land on his feet again. But Kim only looks on. Is she just playing it cool? Does she not know what to say? Or does she recognize some truth in Howard’s words? Is she suspecting she might be a sociopath? Probably not, and I don’t think Kim is a sociopath, either. But I do think neither she nor Jimmy put much thought into how devastating their little plan could be.

No matter. Things get even worse, because soon Kim and Jimmy have another visitor: Lalo. Jimmy, who still thought Lalo was dead, is flabbergasted. Kim, for her part, finally starts speaking up. She begs Howard to get out; to leave immediately. Howard is understandably puzzled. Lalo, being Lalo, simply stands there like a creep — and then produces a gun with a silencer. Howard, being Howard, tries to be the voice of polite reason.

And then he’s killed.

Lalo shoots Howard a point-blank range, and even though there have been more than a few murders on this show (hell, Nacho, another main character, was shot to death at the beginning of this season), something about Howard’s death is particularly horrifying. Probably because for all his flaws, Howard was an outsider. A bystander. Nacho was a likable guy, but he was still a criminal running in a world of criminals. Howard was just a nerdy high-priced lawyer going through a divorce. He had no part of the world of drug runners and murderers. And yet, because of his association with Jimmy, that world still destroyed him in the end.

Kim and Jimmy are suitably shocked and terrified by Howard’s murder — more proof they’re not sociopaths. As for Lalo? Well, he wants to talk. But that’ll have to wait until July, when the show returns for its final six episodes. And while that’s frustrating, there’s still plenty to take away here. Specifically, if it wasn’t clear before, it’s painfully clear now there’s no turning back for Kim. She just witnessed a murder, and she’s in serious danger herself. Are her days numbered? 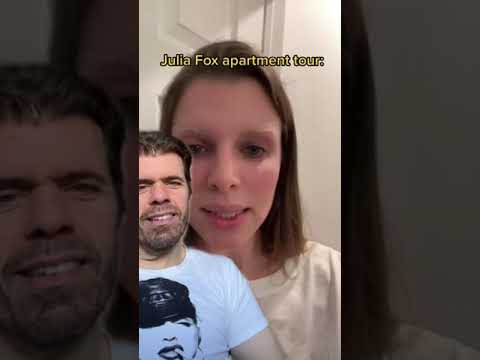 #Julia Fox Apartment Tour! This Is So…

#Animal Kingdom season 5: How will Smurf’s impact still be felt? 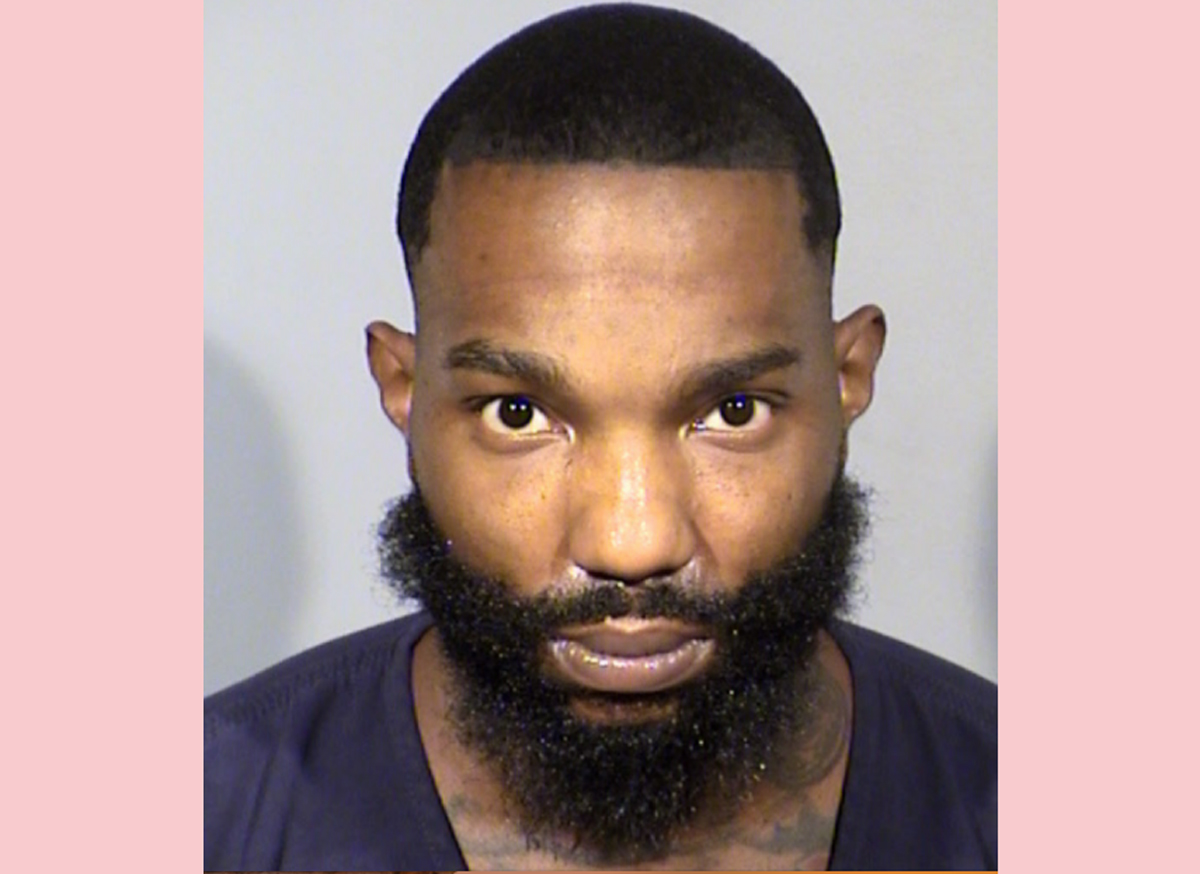 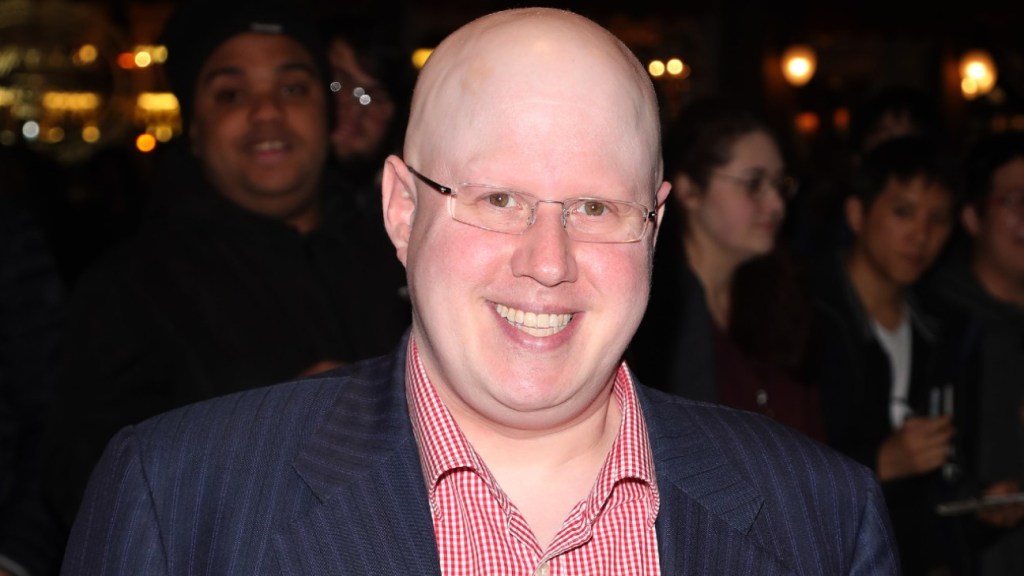