Now that Better Call Saul is finished, the show’s creative team has been opening up on some of the storylines that could have been. When Breaking Bad was coming to an end back in 2013, Better Call Saul co-creators Vince Gilligan and Peter Gould were already working on the prequel series Better Call Saul with plans to explore the backstory of Jimmy McGill (Bob Odenkirk), aka Saul Goodman. Diving into the character’s history also meant introducing some of his friends – and foes – from years past.

This brings us to Chuck McGill (Michael McKean), Jimmy’s older brother and last-surviving family member. While Jimmy goes on to become the infamous “criminal lawyer” in Breaking Bad, Chuck was presented as a brilliant legal mind and one of the most respected attorneys in New Mexico. Chuck’s accomplishments in law were so impressive that they even inspired Jimmy to pursue his own law career, which, as would be revealed over the course of the series, was something Chuck was very unhappy with, always feeling jealous and resentful toward his younger sibling.

But the plan was not always for Chuck to be so cold when it comes to Jimmy. The character, as Gilligan explains in a recent interview with the New Yorker, was conceived as someone who was actually “very supportive” of Jimmy’s law career. However, getting the actors into these roles and looking ahead into different storyline possibilities had the creative team realizing that they needed to reverse course with Chuck. At the same time, Patrick Fabian’s Howard Hamlin was a character who was created as an antagonist, but he turned out not to be such a bad guy after all. It would be a contrast to Chuck serving as the true “villain” of the story, such as was revealed when Jimmy discovered that Chuck had been the one blocking Howard from hiring Jimmy at HHM.


“Peter and I and the writers were convinced that Howard Hamlin was going to be the bad guy. And we were convinced that Chuck was going to be this Mycroft Holmes [Sherlock Holmes’s older brother] kind of character who was emotionally damaged but very supportive. That was the original plan. Then it began to morph, because we had the benefit of all that time in the writers’ room and, even more important, the benefit of watching these actors play these roles. So we came to realize, Wouldn’t it be more interesting if Howard—who looks like the bad guy because he’s so polished and handsome and seems to be the king of the world—is not as bad as he appears? And what if Chuck isn’t as supportive of Jimmy as we first think he is? How might he really feel about his younger brother, a correspondence-school lawyer?

At the same time, Patrick Fabian’s Howard Hamlin was a character who was created as an antagonist, but he turned out not to be such a bad guy after all. It would be a contrast to Chuck serving as the true “villain” of the story, such as was revealed when Jimmy discovered that Chuck had been the one blocking Howard from hiring Jimmy at HHM.

Related: Spinal Tap 2: Plot, Cast, and Everything Else We Know About the Rockumentary Sequel

Are There Truly Heroes and Villains in Better Call Saul?

While Chuck was not exactly supportive of his brother, it could be argued that he was right in many ways about Jimmy. After all, Jimmy wound up getting a lot of people hurt or even killed, just as Chuck had predicted. That doesn’t mean Chuck is necessarily the hero of the story, either, as some of the things he had said and done to Jimmy could be seen as cruel. In any case, like most of the characters in the Breaking Bad world, Gilligan feels that Chuck isn’t exactly a good guy or bad guy, but that he was just much more compelling as someone who was resentful of Jimmy.


“He’s neither the good guy nor the bad guy in the final estimation, but he’s definitely not in his brother’s corner. When we realized that, the show got so much more interesting. There was an edge to the way Michael McKean was playing Chuck McGill that we found tremendously interesting and fun to watch. It led us to realize that maybe there’s more to this character than just a brilliant attorney who thinks he’s allergic to electricity.”

But Chuck was wrong about one thing. During their most heated moments, Chuck would declare that Jimmy would “never change,” that he will always be the conniving con man known as Slippin’ Jimmy. We saw otherwise in the series finale when Jimmy threw away a shot at freedom to instead spend the rest of his life behind bars after coming clean and telling the truth, no matter the consequences. Maybe Chuck would have been proud.

#OMG You Have To Hear Britney Spears' Impression Of Elton John!

#‘Doom Patrol’ Season 2 Trailer: The Weirdest Superhero TV Show Out There is Back for Round Two 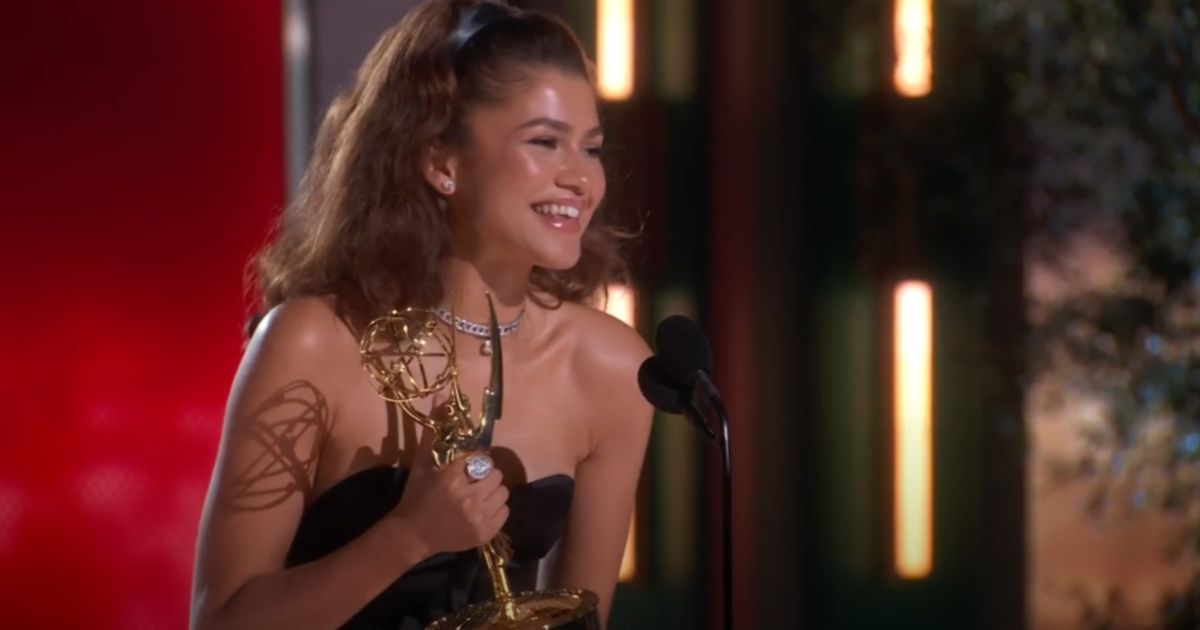 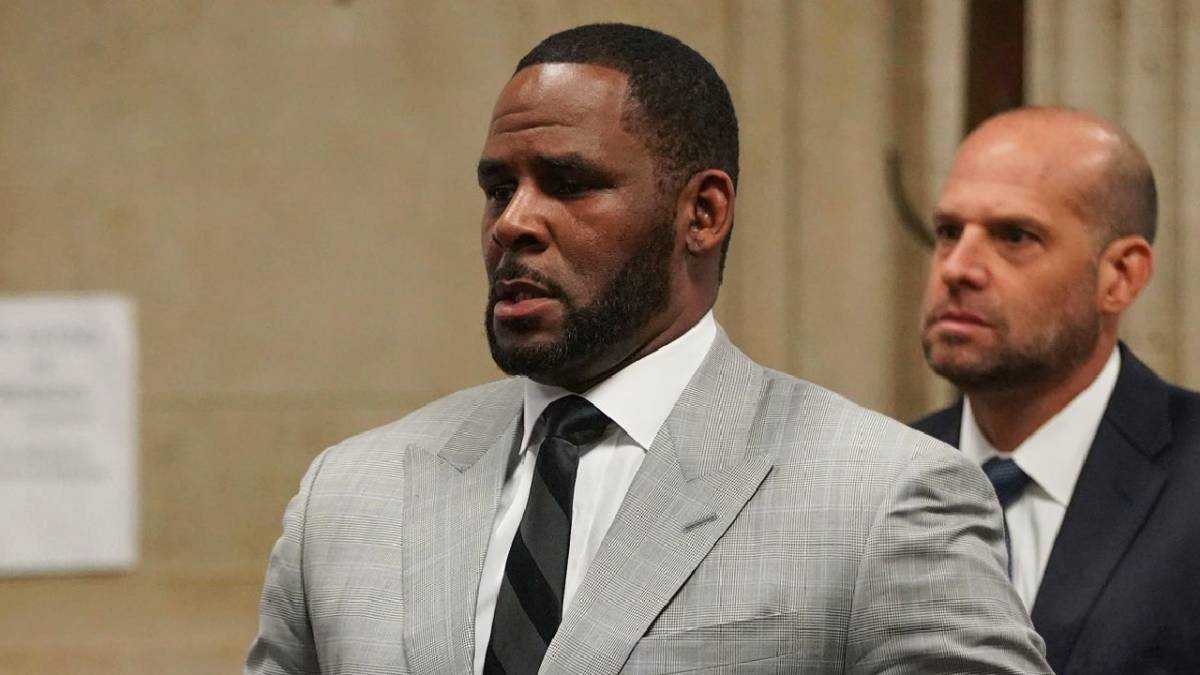 #R. Kelly Engaged To One Of His Alleged Sex Crime Victims: 'He's The Best Thing That's Ever Happened To Me'