Steve Reidel is in charge during Bering Sea Gold this week. He wants maximum efficiency, and he thinks he has a plan for that in the sneak peek for the episode.

We get it. Steve wants the most gold. That’s all anyone wants. However, there’s getting gold through ingenious ways and then there’s putting the lives of his guys at risk. Steve’s idea could turn out to be the most dangerous plan yet.

Check out the sneak peek for the new episode of Bering Sea Gold tonight.

I can understand his thought process. The colder you are, the faster you may want to move. You want to do things to stay as warm as possible. That’s not the way it works when it comes to mining though. There’s a point where the low temperatures will make it harder to work, as shivering takes over and the muscles start to seize up.

Steve could put his diver at risk of hypothermia. He doesn’t even seem concerned about that, but then, the diver at the bottom isn’t speaking up about the treatment. Something needs to be said.

Fortunately, Emily comes over the radio to find out how things are going, and Steve lets the cat out of the bag. He’s genuinely proud of himself, but Emily doesn’t seem all that impressed. She knows the dangers, and she’s not letting Steve stay in charge for much longer.

Maybe it was questionable of Emily leaving her dad in charge of the Eroica in the first place. We know how unpredictable he can be.

#‘The Boys’ Season 2 Gets a September Premiere Date, Episodes Will Arrive Weekly

What do you hope to see on Bering Sea Gold tonight? Share your thoughts in the comments below.

#Cause of oversized placentas in cloning found after two decades 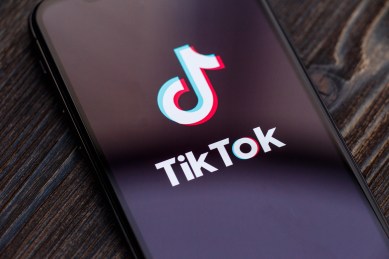 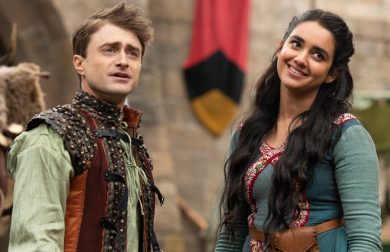