Cary Murnion and Jonathan Milott like to subvert horror expectations like having kids be the centerpiece of a violent zombie movie like “Cooties” or the unbroken shot structure of “Bushwick.” I’m not sure which counts as the subversion more in their latest, “Becky”—that it boasts Kevin James’ first dramatic role or that it’s an incredibly violent film with a teen girl protagonist. The former actually works. In fact, the most depressing thing about “Becky” is how little Murnion and Milott do with the star of “The King of Queens,” whose performance is far and away the best thing about this frustrating movie. The ultra-violent take on “Home Alone” with a precocious teen girl who dispatches bad guys like a killer in a slasher movie? That’s where “Becky” falls apart.

Lulu Wilson plays the title character, an angry young lady who likes to shoplift and ignore her father Jeff (Joel McHale). Their road trip to a lake house is intercut with footage of a daring prison escape led by James’ Dominick, steel-eyed and burly, with a swastika tattooed on the back of his head. When Becky and her dogs (Diego and Dora … cute) get to the lake house, the young lady discovers that her father has also invited his girlfriend Kayla (Amanda Brugel) and her son Ty (Isaiah Rockcliffe) for the weekend. You see, Becky’s mom died not that long ago. Well, at least not long enough ago for Becky to be remotely fine with dad moving on. So tension is already high when Dominick and a few of his friends knock on the door looking for a key.

The rest of “Becky” unfolds as you’d expect from the plot description. In fact, it gets rather numbing in its predictability after the cat and mouse are in place and set about trying to find each other. Becky is away from the house when Dominick arrives, which allows her to play with the home invaders like Kevin did in “Home Alone” but with a lot more gore. Becky is simply smarter than her attackers, and she’s able to maneuver around them in ways that, well, lead to death. However, Dominick’s mission is bizarrely undefined (the meaning of the key is purposefully left vague in a way that thinks it’s clever but seems to lower the stakes) and so it becomes a classic good vs. evil tale. In this case, the good is a teen girl and the evil is a group of escaped Nazi convicts.

The biggest problem is that Becky is a paper-thin vision of an angry teenager with a dead mom. She’s barely even an archetype. It’s not Lulu Wilson’s fault, but it feels like no one ever tried to get under the skin of this title character to add even the remotest amount of development. Dominick gets more in one scene in which he feels like he may have been betrayed by a giant of a man called Apex (an effective Robert Maillet) than Becky does in the entire film. Flashbacks to mom on her deathbed feel cheap and the whole thing reeks of an adult male interpretation of the life of the teen girl. If we don’t care about Becky, the whole venture becomes a hollow enterprise at best.

And this one is made even more hollow by direction that barely keeps us aware of the geography of a scene and an aggressive score that tries to make up for lack of actual tension. A home invasion film that takes place almost entirely at one setting demands consistent and clear cinematography and scene construction. We don’t get either here. Tension rises from knowing where the good guys are and where the bad guys are and what’s in between and what’s at stake. “Becky” fails in this department, staging each interaction between Becky and her attacker as sort of a standalone event on a boring set. Make use of your space. Make use of your setting. Make use of more than weapons to rend limbs from bad guys.

Again, Kevin James is good here. Someone suggested after the success of “Uncut Gems” that directors like the Safdies should give Adam Sandler’s buddy a juicy comedy/thriller role. If anything good comes of “Becky,” it would be proof that he can handle such a part. It just has to be in a better movie. 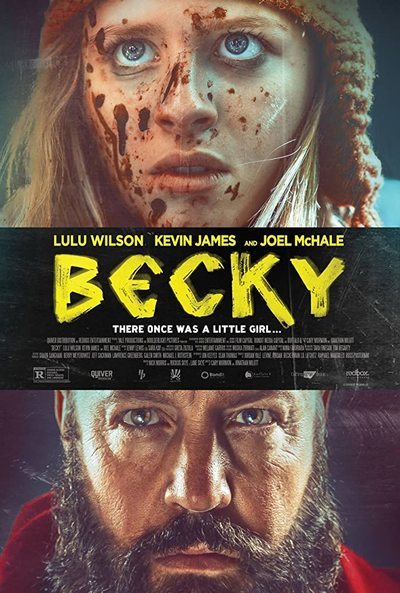 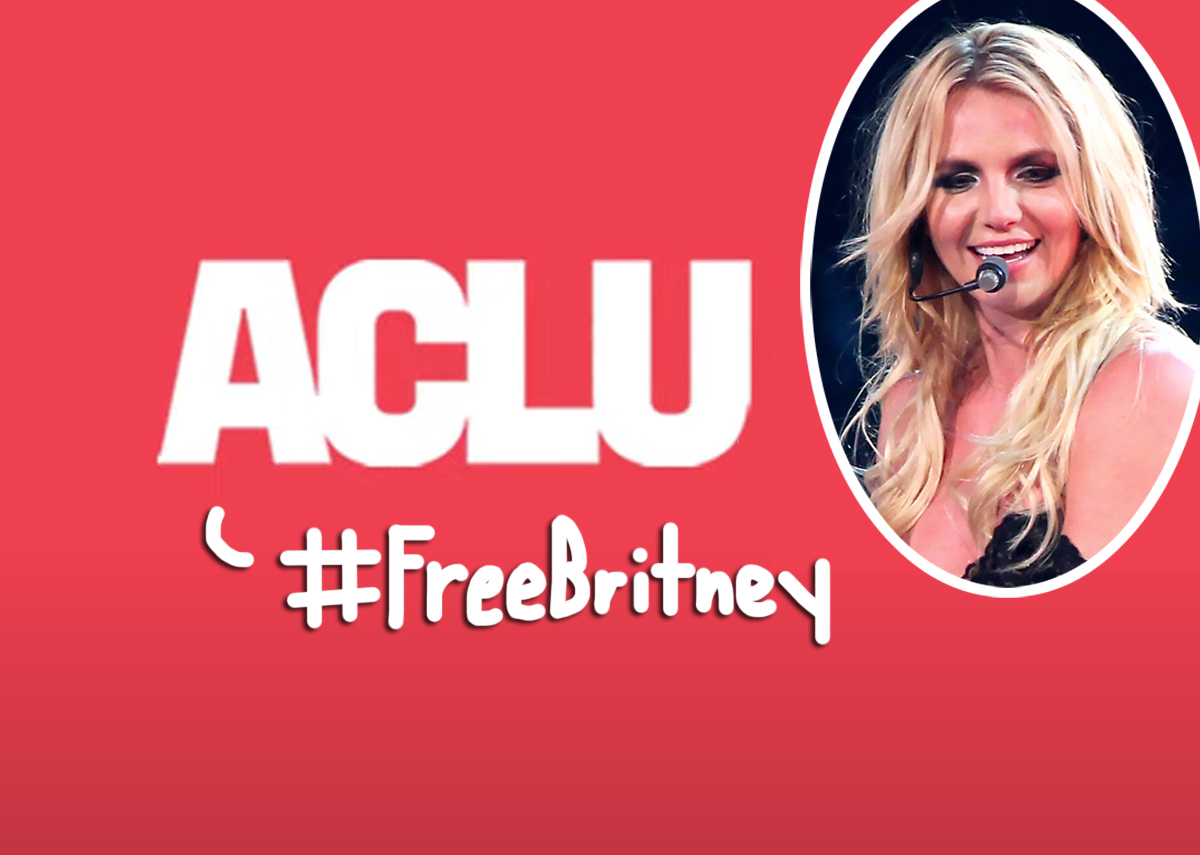 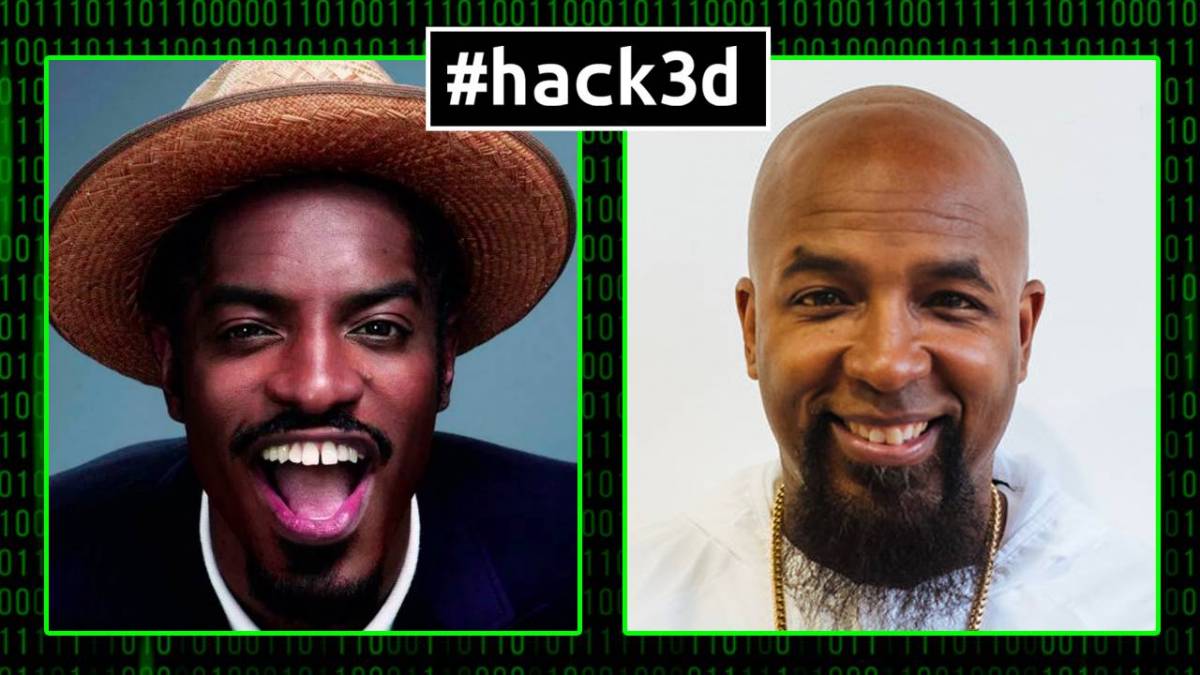