“‘Batwoman’ Is Replacing, Not Recasting, Lead Character in Season 2”

Batwoman is going to look different in Season 2 — and not because there will be someone new starring as Kate Kane. Ruby Rose left the superhero drama after its first season, and originally, the plan was to recast the character of Kate Kane, but it seems that’s no longer happening.

Instead, a new character will be picking up the cowl and cape of the title masked hero, as Decider reports the CW series has put out a a casting call for a “Ryan Wilder.” That description includes that the character will “become Batwoman.”

“Ryan” is reportedly described as “likable, messy, a little goofy and untamed” and “nothing like Kate Kane.” She had “no one in her life to keep her on track” and worked as a drug runner, hiding from the police and “masking her pain with bad habits.” Furthermore, she’s said to be “the most dangerous type of fighter: highly skilled and wildly undisciplined. An out lesbian. Athletic. Raw. Passionate. Fallible. And very much not your stereotypical All-American hero.”

“The studio and network are firmly committed to Batwoman‘s second season and long-term future, and we — along with the show’s talented creative team — look forward to sharing its new direction, including the casting of a new lead actress and member of the LGBTQ community, in the coming months,” the statement from Berlanti Productions and Warner Bros. Television read after Rose’s exit. And now this opens up the speculation as to how Batwoman will explain not only Rose’s exit — Kate could have easily gotten a new face, as has happened with characters before, most recently Tommy getting Bruce Wayne’s (Warren Christie) — but also Kate’s absence and someone new picking up the caped mantle. Will Kate be killed off-screen? Disappear like Bruce? Maybe she decided that it’s too much to be hunted by her sister and her father and leave Gotham behind.

So how will this new character end up becoming Batwoman? Will the hero’s allies Luke (Camrus Johnson) and Mary (Nicole Kang) be looking to recruit because Gotham will still need a hero? The end of Season 1 saw the team coming together nicely, but this new addition will bring a different dynamic.

It’s not just the team that will be affected by the new Batwoman. Kate’s sister Alice (Rachel Skarsten) and father Jacob (Dougray Scott) both want to take down Batwoman because of their personal feelings about the hero and her actions. (Will Jacob ever learn that his daughter was wearing the cowl?) It was personal for Alice and Batwoman; will “Ryan” have a past with Alice or will something create conflict between the two early on in Season 2? Or might the new villain Safiyah pull Alice’s focus? And how will Jacob feel about the new Batwoman, assuming that he knows it’s someone new?

Just how much will change for Season 2 with this new character? We’ll have to wait and see. 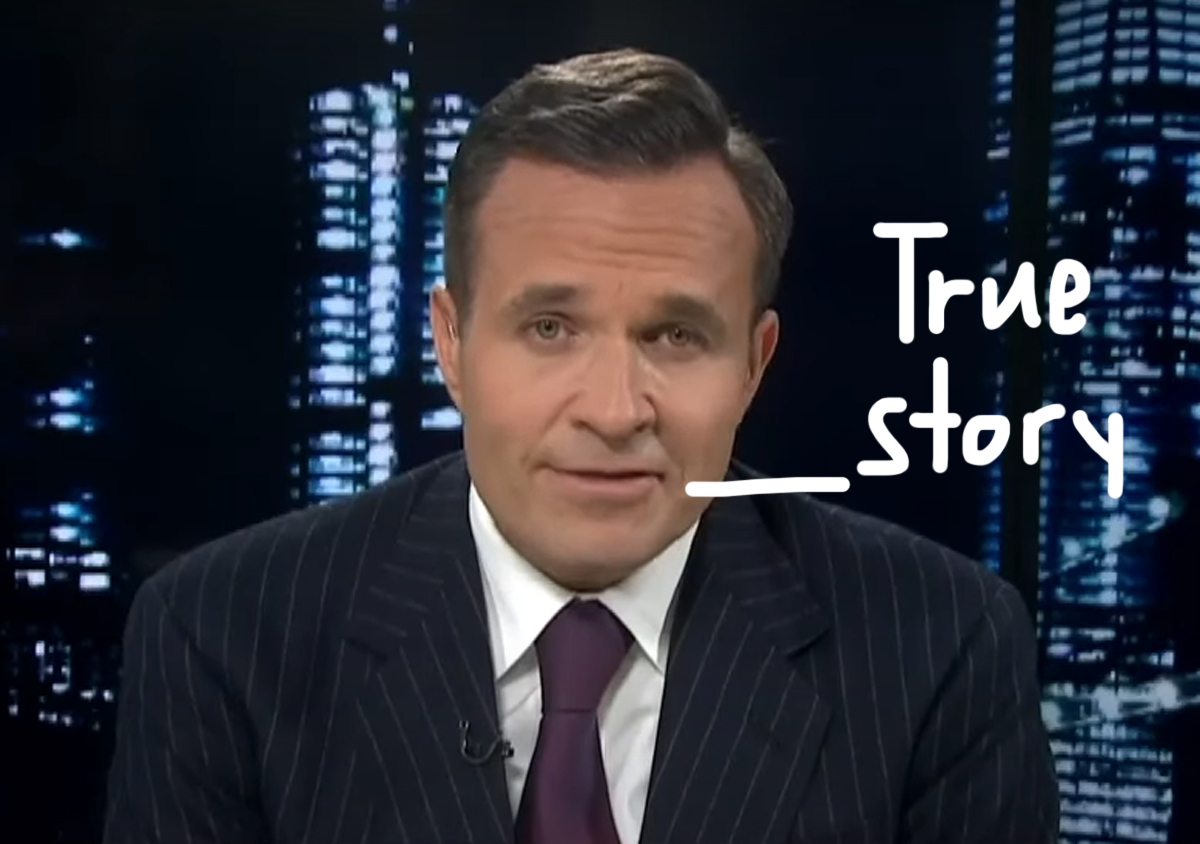 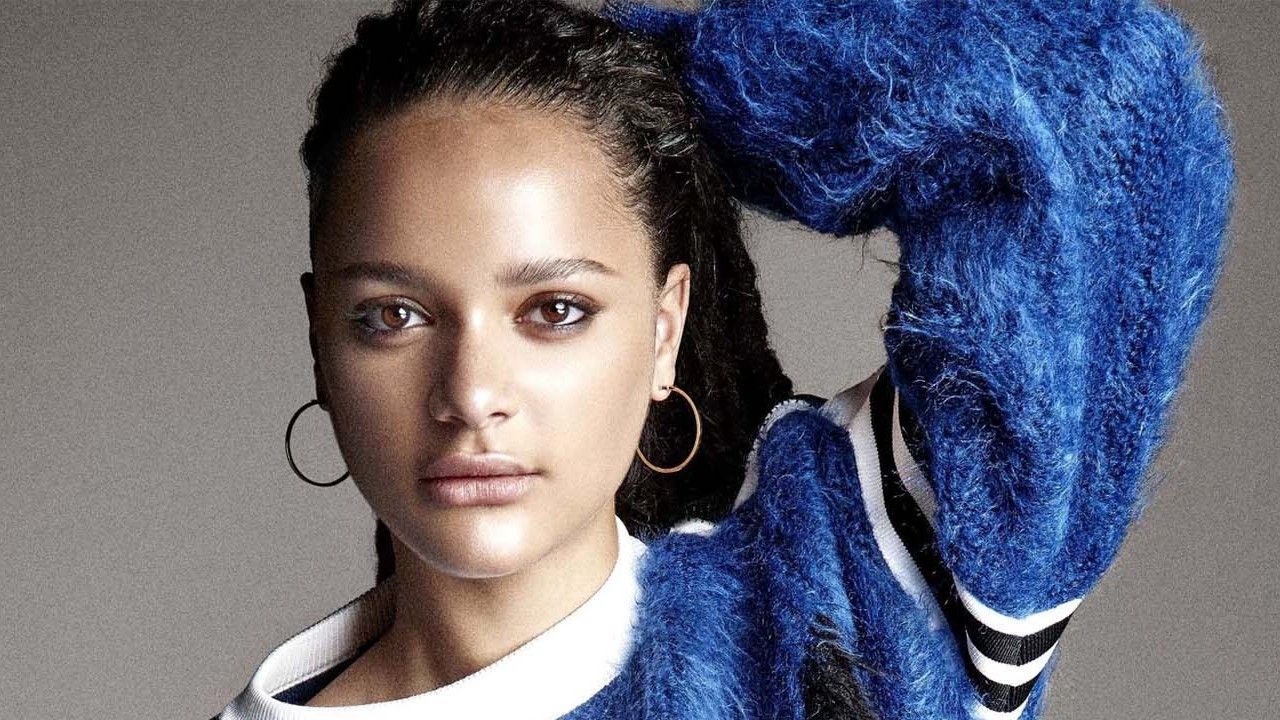