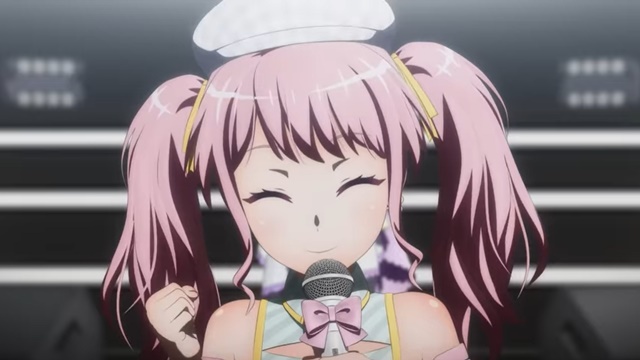 The seven 30-second trailers for BanG Dream! FILM LIVE 2nd Stage have been combined into one clip, which is now available YouTube. The video features each girls band who perform in the live concert film – Poppin’Party, Afterglow, Hello, Happy World!, Morfonica, Pastel＊Palettes, RAISE A SUILEN, and Roselia (in order of appearance).


Following the very successful first film BanG Dream! FILM LIVE in September 2019, the much-awaited second live-concert film is set to be released in 105 theaters in Japan on Sugust 20, 2021. In addition to the five bands appeared in the first film, Morfonica and RAISE A SUILEN newly join to perform. 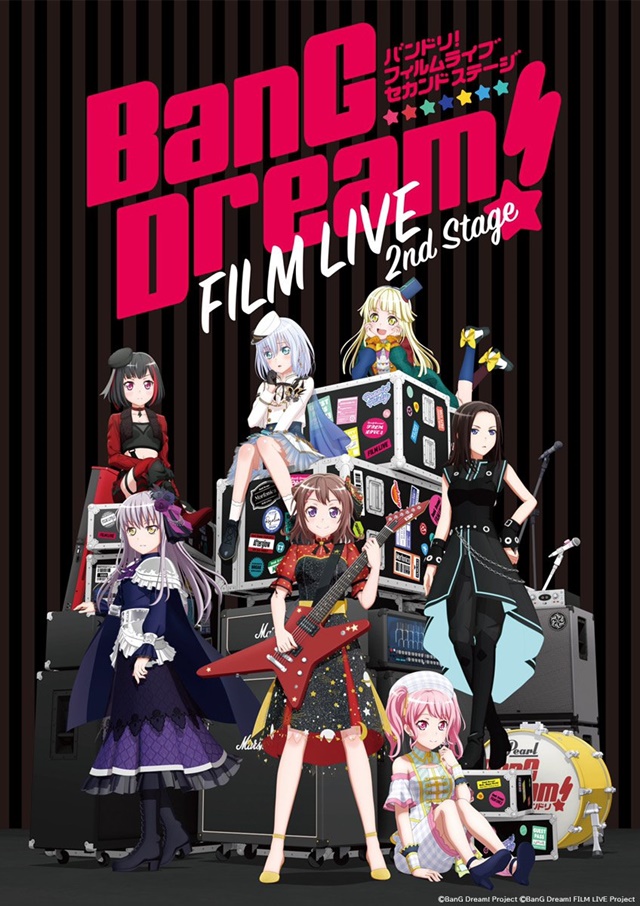 #Some of the early cast rumors 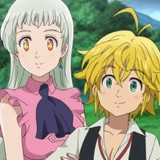 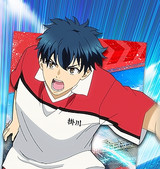 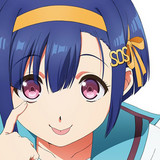