Freddie Gibbs/Vevo
Los Angeles, CA – If repetition is the father of learning then Freddie Gibbs, a HipHopDX 2x Rap Album Of The Year champion, is masterfully schooling the competition with his repetitively successful blueprint.

The Gary, IN-bred, L.A.-made rap star nabbed the trophies for 2019’s Bandana with Madlib and 2020’s Alfredo with The Alchemist.

Utilizing the power he’s harnessed from a years-long campaign fueled by propane-cut cocaine raps, Freddie Gibbs has maintained the helm of his ESGN (Evil Seeds Grow Naturally) empire whilst notching convincing triumphs within the mainstream as his releases continue to climb the Billboard charts.

Of course, it would be remiss to glance into Freddie Gibbs’ career and not give mention to his 2014 Madlib-produced Pinãta album, which set his current trajectory into motion.

Additionally, the impact of 2017’s You Only Live 2wice had on Gibbs discography was near monolithic because it allowed him to transcend the negativity surrounding his connection to an illegitimate 2015 sexual assault case in Austria, and promptly illuminate himself as a persevering rap deity. The album track “Crushed Glass” almost heroically tips the scales in the favor of Freddie Gibbs as he masterfully provides rhetoric exposing the magnitude of demon he defeated — but also prefaced his level-up.

“I just beat a rape case, groupie bitch I never fucked/Trying to give me ten for some pussy that I never touched/At a certain level, system tried to test a nigga’s nuts/Nigga hire like eleven lawyers, had to level up,” Gibbs raps on the track “Crushed Glass,” quantifying the level of emotion throughout the listening experience.

The brute force leg-work Gibbs put in though this point did not fully galvanize, though, until the release of his 2019 Madlib-reunion album Bandana. In the years mounting up to this release, Freddie Gibbs had some early success delivering Billboard charting albums and establishing himself as a verified voice and distinguished image within the music industry. However, he hadn’t been able to marry his progress within each cohort to translate into a tangible marketing platform that could boost him to the next level until now. Much of that has to do with the merchandising element that Bandana imbued into Gibbs’ wheelhouse, which was partly driven by the cross-promotion of Madlib’s cartoon alter-ego Quasimoto. Equipped with larger-than-life luxurious Hip Hop caviar-like “Crime Pays” and “Palmolive” featuring Pusha T and Killer Mike, Bandana compiles the new culture and legacy Gibbs music offers with the storied legacy of Madlib as a producer — the tipping point of the memorable album experience is Quasimoto serving as an icon.

And as a direct result of the album pipeline leading to Bandana, Freddie Gibbs executes the most seamless and methodical finale to the decade with his Grammy-nominated, 2020 HipHopDX Awards Album Of The Year project Alfredo. Elevating at No. 15 on the Billboard 200 (following Bandana‘s No. 21) the Alchemist-helmed album roofs the house that supports his sprawling near-perfect multi-project run.

Ben “Lambo Lambert, the only manager who can speak to Freddie’s entire career, tells HipHopDX the journey has been long and ardent but rewarding nonetheless.

“I think the difference between him and a lot of artists is he actually had to depend on quality because he wasn’t in the system … playing the radio game and a lot of ways how other artists get big,” Lambo suggests. “It’s been about collecting the most critical acclaim and making the best product and he’s been putting out great projects for pretty much a decade. I’d say the difference now is people are paying attention more. Now there are people in the forest to hear the tree falling and the tree is even bigger than before.

“Even with the ‘Gang Signs’ record we just put out, I’ve seen all this positive attention towards it. It’s just cool that every time he drops people are paying attention to it. We approach every project like it’s a movie. We try to create something blockbuster-like every time.”

The past two projects have seen the emergence of Freddie Gibbs as a merchandising mastermind, notably cashing in off hype by his “beef” with Akademiks. A full-blown merch collection, complete with comic books and apparel items, also accompanied Alfredo‘s rollout.

The kick-started e-commerce revolution indeed allowed him to extend the album’s domination through multiple conversations within the forefront of the music industry. Even more effectively, he channeled movements like Black Lives Matter, to give back to the community and also give meaning to the messages embedded in tracks like “Scottie Beam,” in which he raps, “My execution might be televised.”

And most recently, the Lakers’ championship-mirroring marketing skeme behind his star-powered “4 Thangs” single with Hit-Boy and Big Sean pushed his likeness into the upper echelon of rap players like Lil Baby, YoungBoy Never Broke Again, DaBaby and more.

Lambo simply attributes the traction to divine premonitions beyond dreamland.

“We were talking to this well-known producer recently and he was asking about his process and Freddie says, ‘I don’t write,’” Lambo recalls. “And he’s right! He kinda just goes in there and falls asleep and wakes up and is ready to record. So I’m sure he literally does it in his sleep. … which kind of sounds absurd. But we’ve all seen it! He falls asleep; it’s 4 a.m. and the mood is like ‘I’m just gonna finish this tomorrow’ and then he jumps up as it like “I’m ready” — and then he goes into the booth and knocks it out.   I don’t know what’s going on in his mind when he’s doing that but it’s definitely some kind of magic.”

He concluded with a laugh, “Like some David Blaine shit.”

In essence, there’s no real surprise Gangsta Gibbs’ Grammy nod materialized last year. But you shouldn’t just put respect on his name because of the recognition he received from the Recording Academy, because realistically, the grind he put in before our eyes to get here is just as worthy of praise. 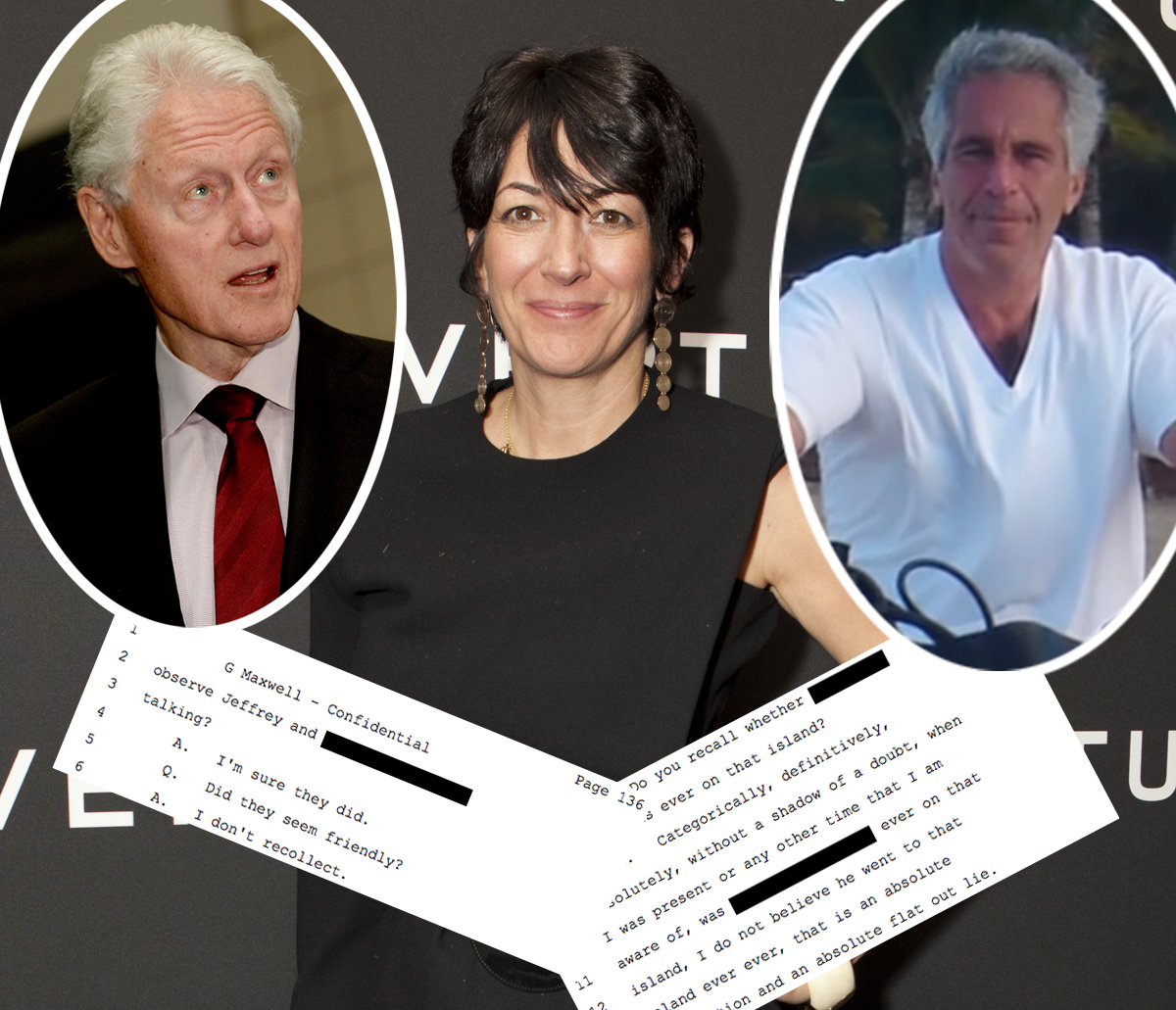 #All the Horror You Need to Stream in January 2021 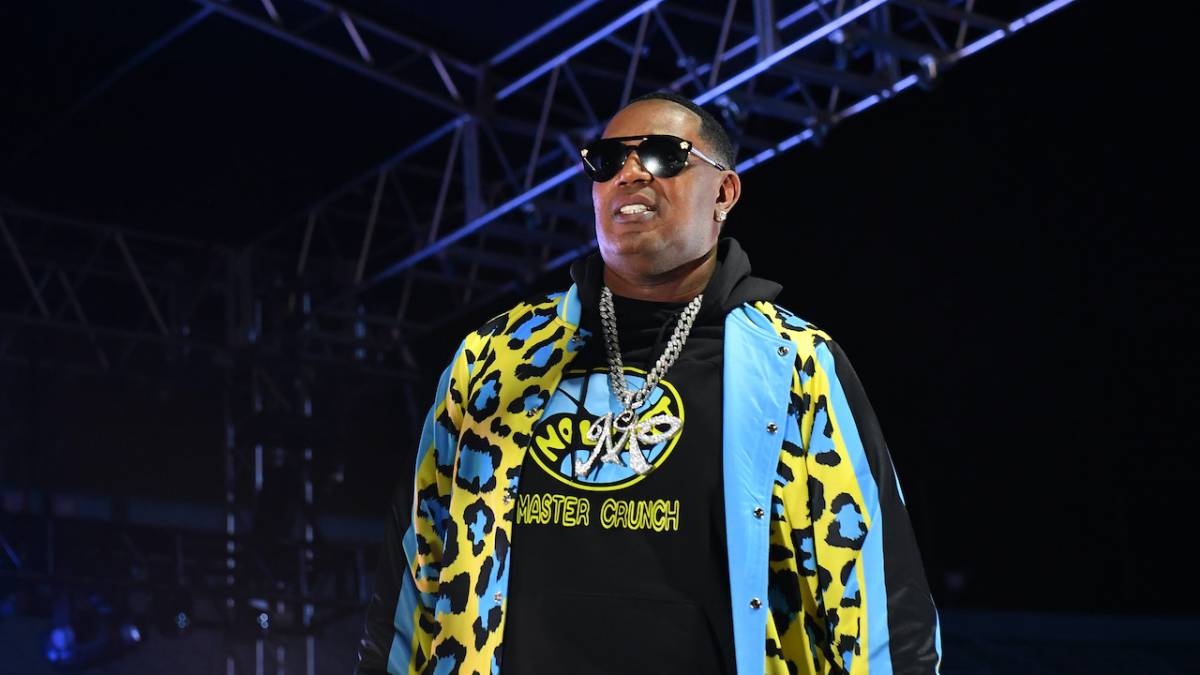