The Bachelor and The Bachelorette have had a combined 40 seasons over the past 18 years, and yet the show has only cast one black lead — Season 13 Bachelorette star Rachel Lindsay.

While fans have been commenting on the show’s lack of diversity for years, it seems as if members of Bachelor Nation have finally had enough.

A petition was shared to Change.org titled, “A Campaign For Anti-Racism in the Bachelor Franchise,” which calls for ABC executives to not only cast a black lead for Season 25 of The Bachelor, but make sure 35 percent of contestants are people of color.

“ABC and Warner Bros. have been producing Bachelor content for 18 years. During that time, they’ve cast 40 season leads, yet only one black lead. This is unacceptable,” the petition reads.

“As creators of one of the most popular and influential franchises on television, ABC and Warner Bros. have an opportunity and responsibility to feature Black, Indigenous, People of Color (‘BIPOC’) relationships, families, and storylines.”

The description continues, “The franchise, and all those who represent it, should reflect and honor the racial diversity of our country — both in front of and behind the camera.”

The petition has gained traction online, especially since members of Bachelor Nation began sharing the page on their social media accounts, and it already has over 50,000 signatures and counting. 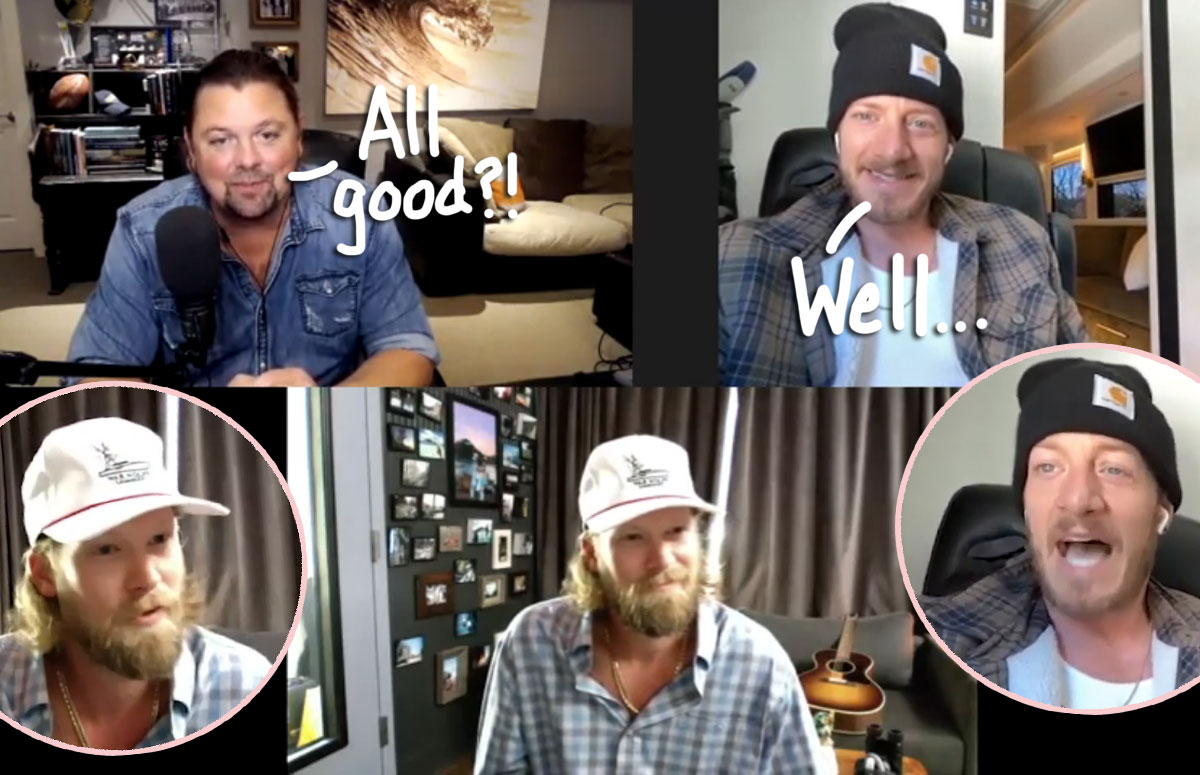 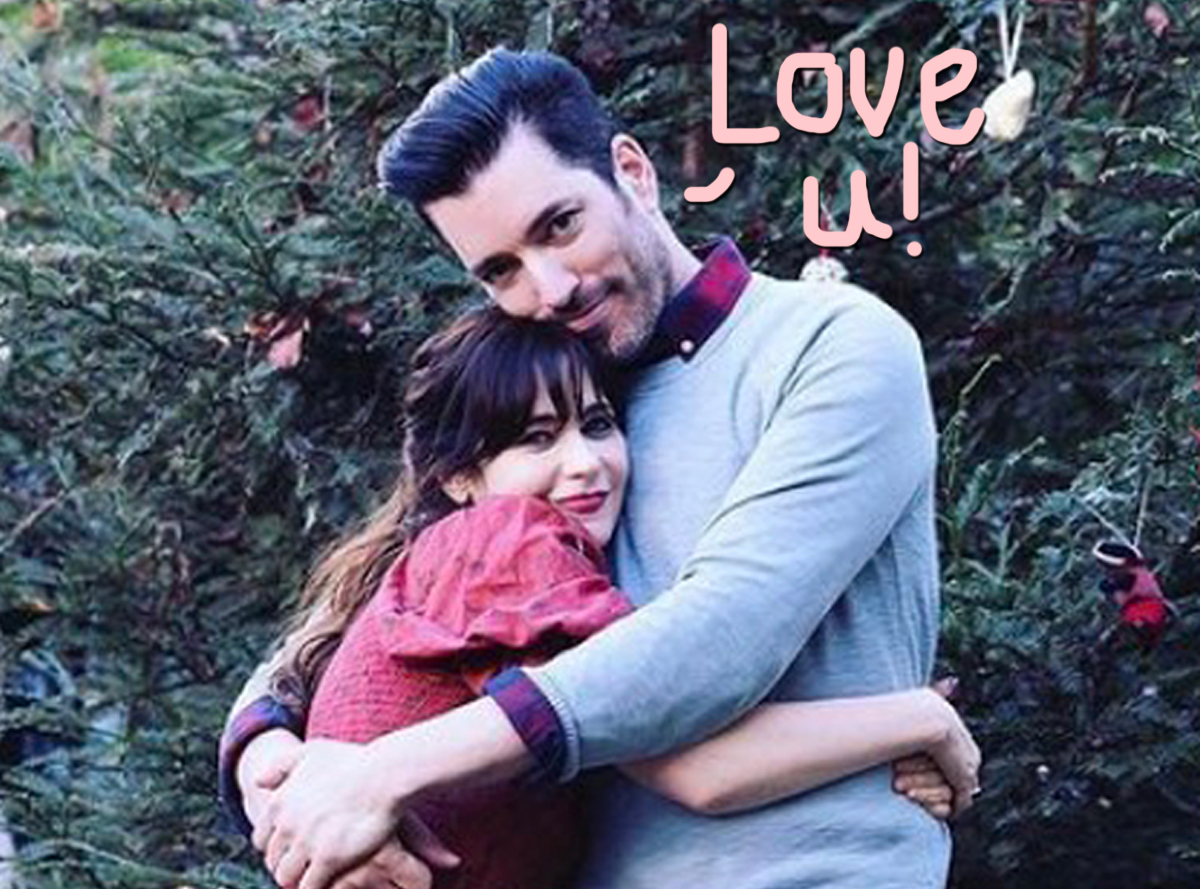