They were each somebody’s baby.

BabyNames.com is a website dedicated to the discovery of names from around the world, where excited parents-to-be can browse names by letter and read about their etymology.

But as of Tuesday, the typically feel-good site where parents go to prepare for their child’s birth has been transformed with a somber tribute to the Black Lives Matter movement.

“Each one of these names was somebody’s baby,” their landing page reads, just below the BabyNames.com search engine.

Below that message is a graphic showing the names of well over 100 black Americans who died as a result of police brutality. The list includes George Floyd, Breonna Taylor, Tony McDade, Ahmaud Arbery, Trayvon Martin, Tamir Rice, Eric Garner, Alton Sterling, Philando Castile, Kalief Browder, Emmett Till and many more.

Below the memoriam, the website confirms, “BabyNames.com stands in solidarity with the black community.”

Tuesday on Twitter, the company’s founder Jennifer Moss wrote, “BabyNames.com is a family-owned [and] operated company. We take family very seriously. Our server is doing its best under the heavy load. THANK YOU so much for the mentions. We love you. <3” “The sad part is that this is only a tiny portion of the actual list,” said one Twitter user. In the days that followed, the @BabyNamesDotCom account began tweeting additional names that belong on the original list posted to their website, alongside the hashtag Black Lives Matter. They made good by simultaneously adding those names to their website. Moss later told Mashable in a statement, “We wanted to show they weren’t just names, they were somebody’s loved ones. The list is growing as people are sending in additions. We are grateful and humbled to have helped further the conversation about systemic racism and violence in this country.”

#Joe Judge on how Giants, players are confronting racial injustice

#‘Married At First Sight’ gets huge 6-season renewal on Lifetime 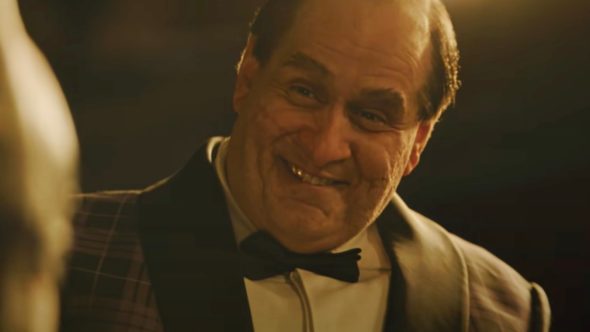