“‘Baby dragon’ that eats once a decade, lives for a century on display in Slovenia”

This photo taken in Postojna cave shows an olm, an ancient underwater predator, which can live up to 100 years and only breed once in a decade.

Tourists walk through the Postojna Cave in Postojna, Slovenia.

Developing embryos of the olm attached to the underside of a rock.

A Texas man bought a car at an auction —…

The world’s first public exhibition of juvenile olms, also referred to as cave salamanders or “baby dragons,” is opening this month.

The mysterious cave creatures will be on display from June 11 in Slovenia’s well-known Postojna Cave.

The worm-like creatures can live for 100 years and baffle scientists because they manage to keep their young characteristics throughout their lifespan.

Olms are blind, their hearts beat twice a minute and they can regrow limbs if they break them off.

Slovenia’s Postojna Cave is famous for being a home to olms, sometimes called “human fish” because of their fleshly appearance.

Local legend states that the creatures are descendants of cave-dwelling dragons, hence their ‘baby dragon’ nickname.

You won’t catch them eating that often, though, as they can go without food for a decade.

Adult olms are around 11 inches long.

A display of the adult creatures has been part of the Postojna Cave tour since the early 19th century.

However, olms hadn’t actually bred in captivity in Slovenia until 2016 when eggs were spotted on the glass of one of the tanks at the cave complex.

It took 120 days for 22 eggs to hatch in the underground lab and it’s those ‘baby dragons’ that will be going on display.

There’s hope that studying the young olms will help us to learn more about the mysterious amphibians.

Postojna Cave will be open daily from 9am-7pm from June 3.

The baby olms will be in their new exhibit from June 11.

#Vanilla Ice plans Fourth of July concert: ‘We didn’t have coronavirus’ in the ‘90s 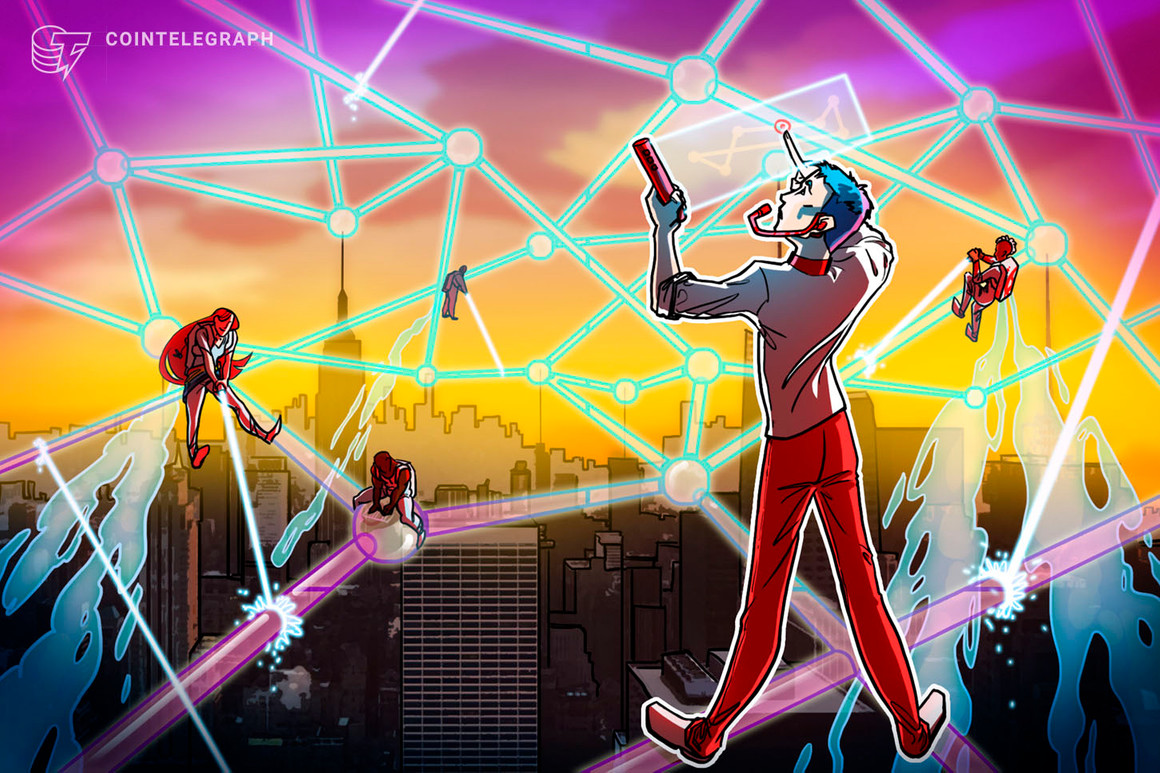 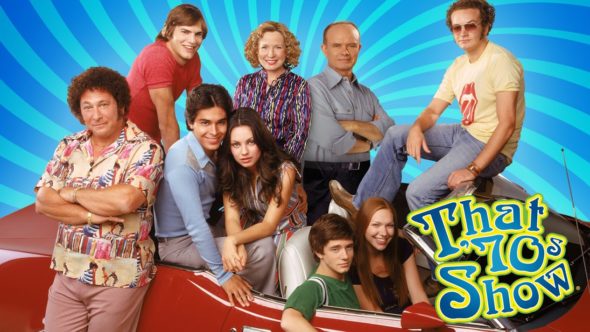