NYPD on the scene where an officer was stabbed at Flatbush Ave. and Church Ave. in Brooklyn
Michael Ip

Authorities are investigating whether the stabbing of an NYPD cop in Brooklyn was a terror-inspired assault by an immigrant from the Balkans, according to sources and a report.

The suspect — which sources told The Post was identified as Dzenan Camovic — recently shared anti-police sentiments in social media, according to NBC News, which cited a senior source.

A senior law-enforcement source told The Post that the suspect’s “family may have nexus to terrorism.”

The FBI’s Joint Terrorism Task Force has joined the investigation into the stabbing. The feds arrived early Thursday at the suspect’s Flatbush apartment building.

Agents could be seen at the address on East 22nd Street in an apparent search of evidence, near the scene of the violent confrontation on Church Avenue, where the melee unfolded at about 11:45 p.m. Wednesday.

Members of the FBI Joint Terrorism Task Force also arrived Thursday morning at the scene, while police took photos of “ACAB” graffiti — an acronym meaning “All Cops Are Bastards.”

The graffiti may be related to an anti-police demonstration that took place this past weekend in the same neighborhood, a source told The Post.

The suspect, who has no prior criminal history, approached an officer and stabbed him in the neck, a police source said. Several cops responded to the scene and one pulled his firearm, sources said.

The officer and the suspect then struggled for the weapon, which went off striking one officer in the hand and another in the arm.

A sergeant also responded to the scene and shot the suspect, police said. The police officers were rushed to Kings County Hospital with non-life-threatening injuries, authorities said.

The officers were listed in stable condition Thursday morning. The suspect was in critical condition.

Tags
according to NBC News according to sources and a report. The suspect — which sources told The Post was identified as Dzenan Camovic — recently shared anti-police sentiments in social media Authorities are investigating whether the stabbing of an NYPD cop in Brooklyn was a terror-inspired assault by an immigrant from the Balkans Authorities reportedly probing possible terror link in NYPD officer attack which cited...
Share
Facebook Twitter LinkedIn Tumblr Pinterest Reddit VKontakte Odnoklassniki Pocket Skype WhatsApp Telegram Viber Share via Email Print

#Woman charged with burglary during looting in South Carolina 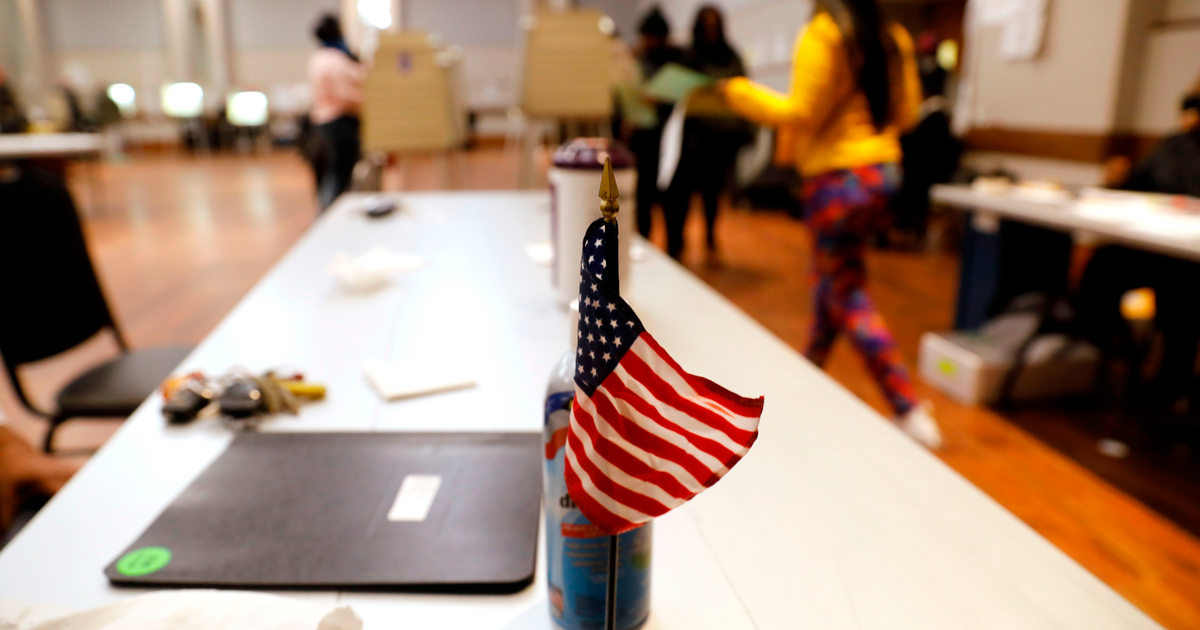 #Good news you might have missed from Election Day 2020 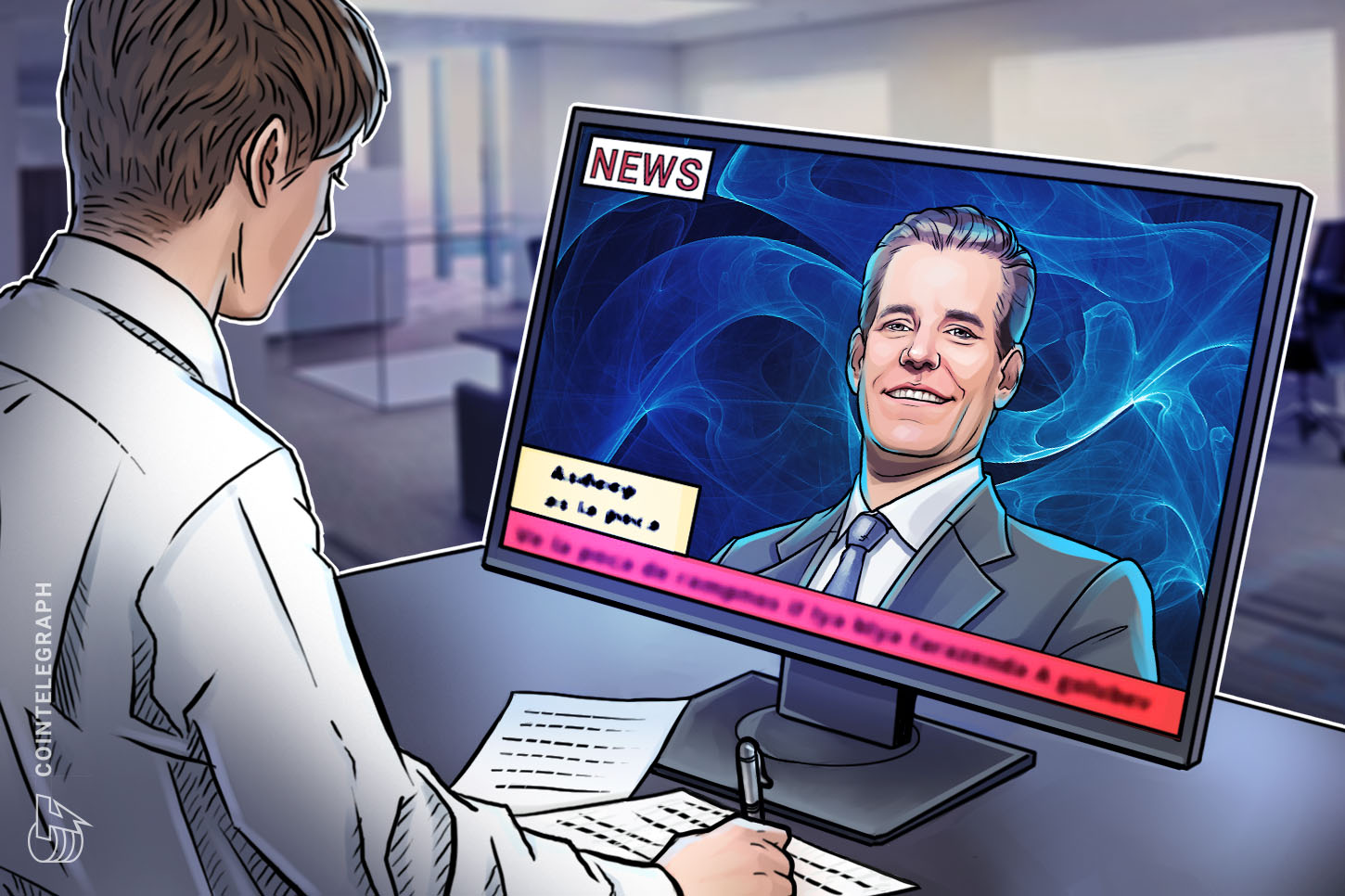