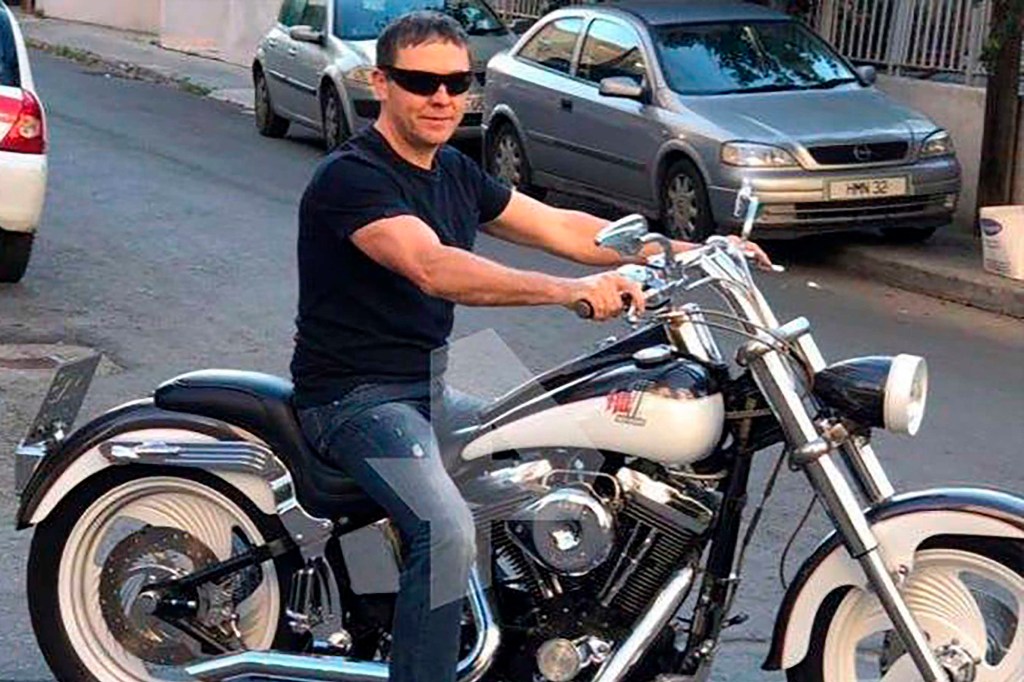 Igor Grechushkin, owner of the ship 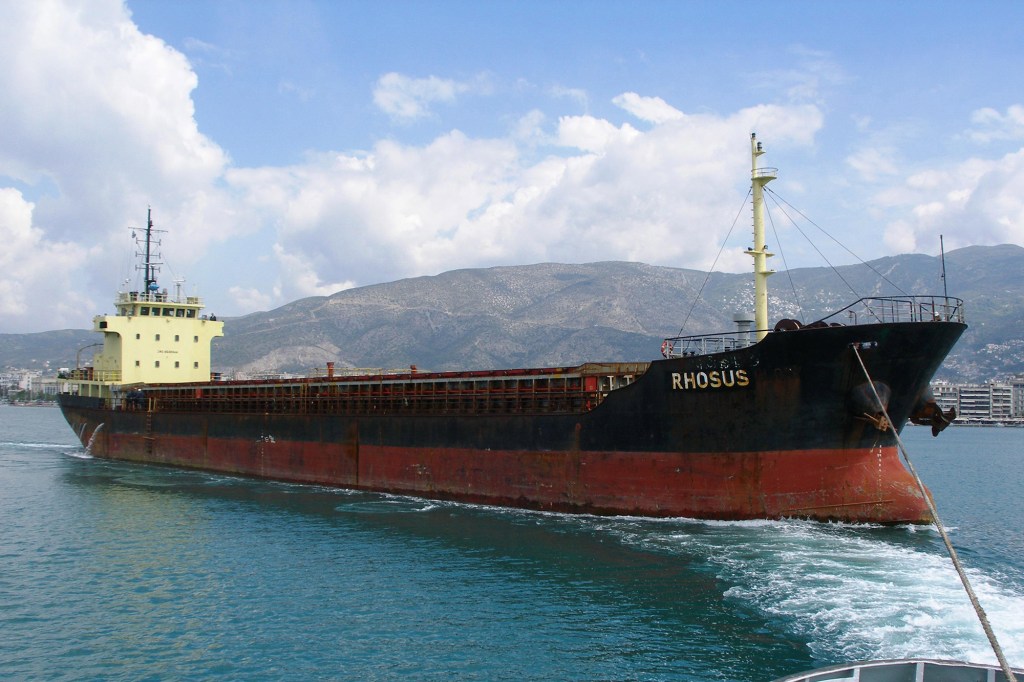 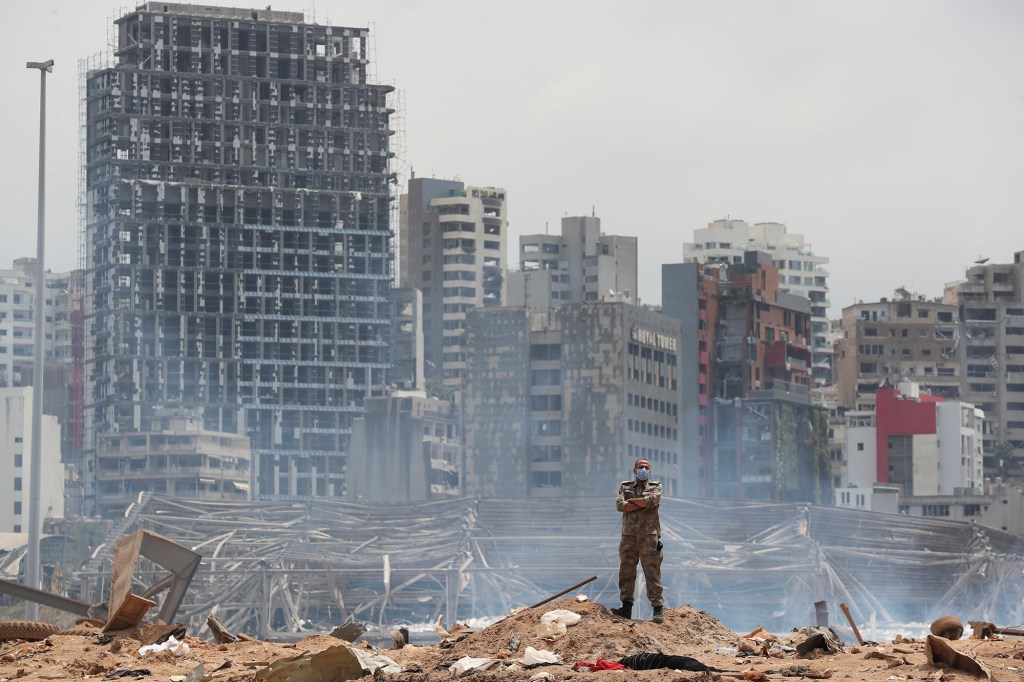 The site of the explosion in Beirut, Lebanon.

Security officials in Cyprus have tracked down and questioned the Russian businessman believed to have abandoned the lethal cargo of ammonium nitrate that caused the explosion in Beirut Tuesday, according to a report.

Igor Grechushkin, 43, who has been identified as the owner of the ship MV Rhosus, which abandoned the shipment in 2013, was questioned at his home in the Mediterranean island nation on Thursday afternoon.

“There was a request from the Interpol to locate this person and ask certain questions related to the cargo,” Cyprus police spokesman Christos Andreou told Reuters. He said the results of the interview were being passed on to officials in Beirut.

The cargo ship’s captain, Boris Prokoshev, told authorities the load of the combustible chemical fertilizer ended up in Beirut when Grechushkin ordered him to make an unscheduled stop there to pick up extra cargo.

Instead, Grechushkin reportedly left the ship — and the crew — stranded in the port, where it was confiscated by authorities the following year.

The businessman lives in Cyprus with his wife and 20-year-old son.

Police officials in Cyprus would not comment further on the outcome of their interview.

The explosion destroyed much of Beirut’s waterfront, killing at least 137 people — including at least one American — and injuring as many as 5,000. It was the country’s worst peace-time disaster.