German prosecutors believe Madeleine McCann — the British girl who vanished from a Portuguese resort in 2007 — is dead, as the prime suspect in her disappearance has been identified, according to reports Thursday.

Prosecutors have launched a criminal investigation into the 43-year-old German national on suspicion of murder charges, the Guardian reported.

“From this you can see that we assume that the girl is dead,” said Braunschweig state prosecutor Hans Christian Wolters.

The suspect has not been identified by authorities as per privacy rules, but his name — Christian Brueckner — was outed in German newspaper Der Spiegel, the Telegraph said.

Brueckner is a sex offender and drug trafficker who is serving a seven-year sentence for raping a 72-year-old American tourist, according to German media.

Madeleine was 3 years old when she disappeared from her bed at a resort in Praia da Luz the night of May 3, 2007, as her parents, Kate and Gerry, dined at a restaurant nearby.

Police said Brueckner had raped the American woman in the Algarve 18 months before Madeleine disappeared. He had been living in a camper van in the Praia da Luz area when Madeleine and her family were vacationing and made a phone call an hour before she was abducted.

His other vehicle, a Jaguar, was registered to someone else’s name the day after the little girl vanished.

British and German police announced a break in the case, which has garnered attention worldwide, Wednesday.

Police said they gleaned significant information about Brueckner after making an appeal to the public in 2017 — the 10th anniversary of Madeleine’s disappearance.

Tags
2007 as her parents Authorities believe missing British girl Madeleine McCann is dead dined at a restaurant nearby. Kate and Gerry Madeleine was 3 years old when she disappeared from her bed at a resort in Praia da Luz the night of May 3
Share
Facebook Twitter LinkedIn Tumblr Pinterest Reddit VKontakte Odnoklassniki Pocket Skype WhatsApp Telegram Viber Share via Email Print

#Drew Brees apologizes for kneeling controversy: I’m not the ‘enemy’ 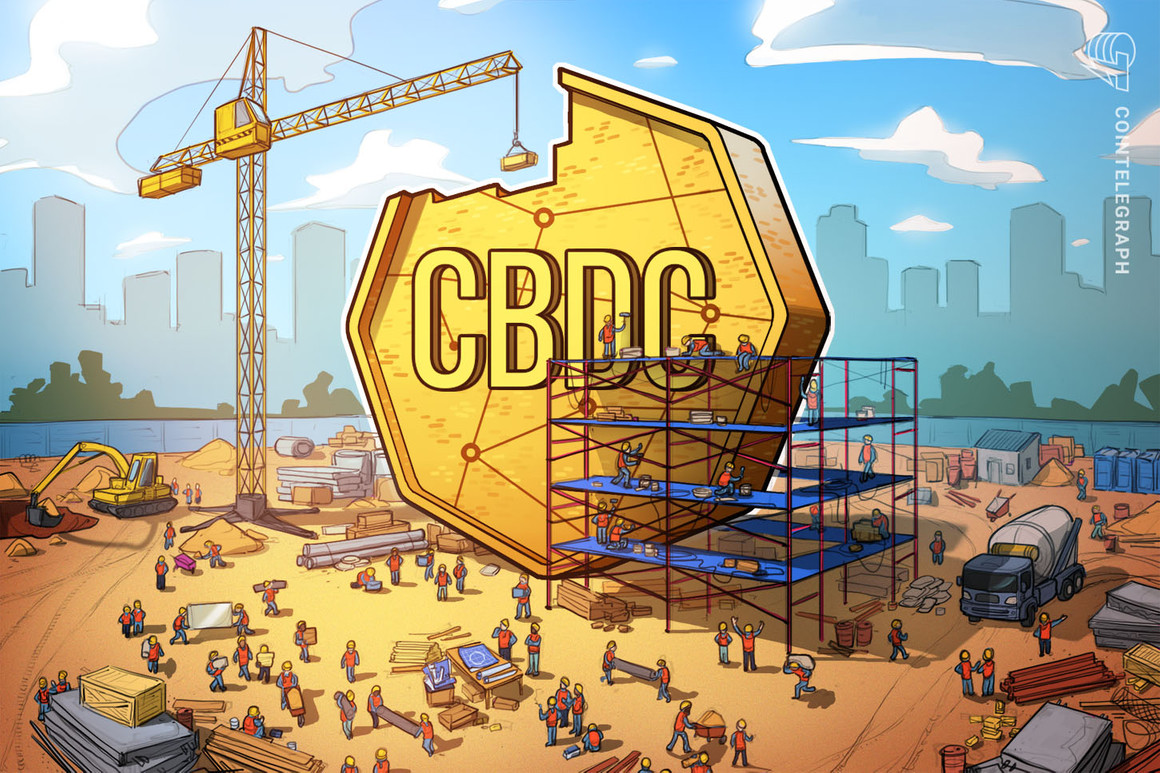 # While China’s CBDC sets the pace, the yuan stumbles in usage abroad 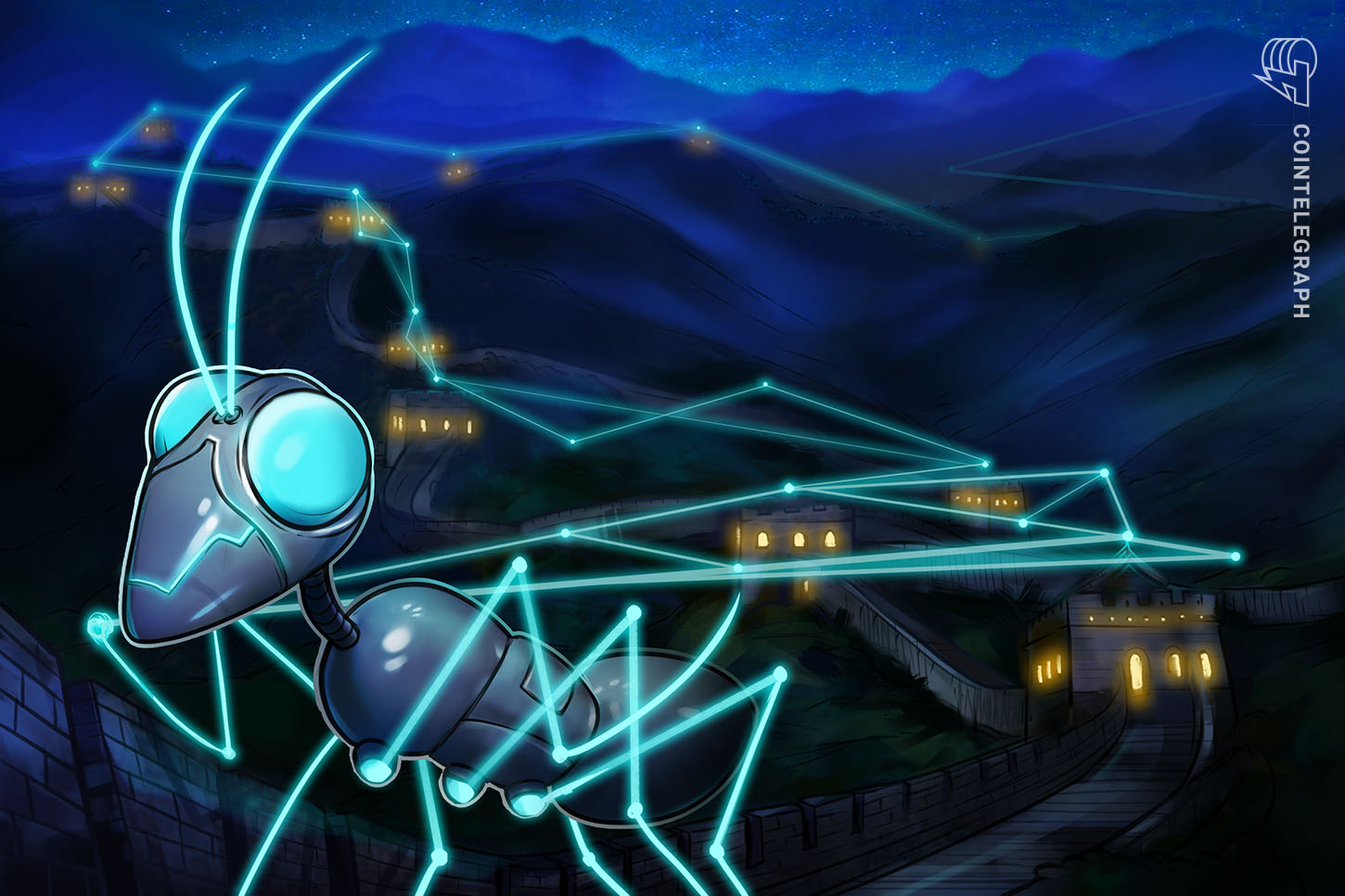 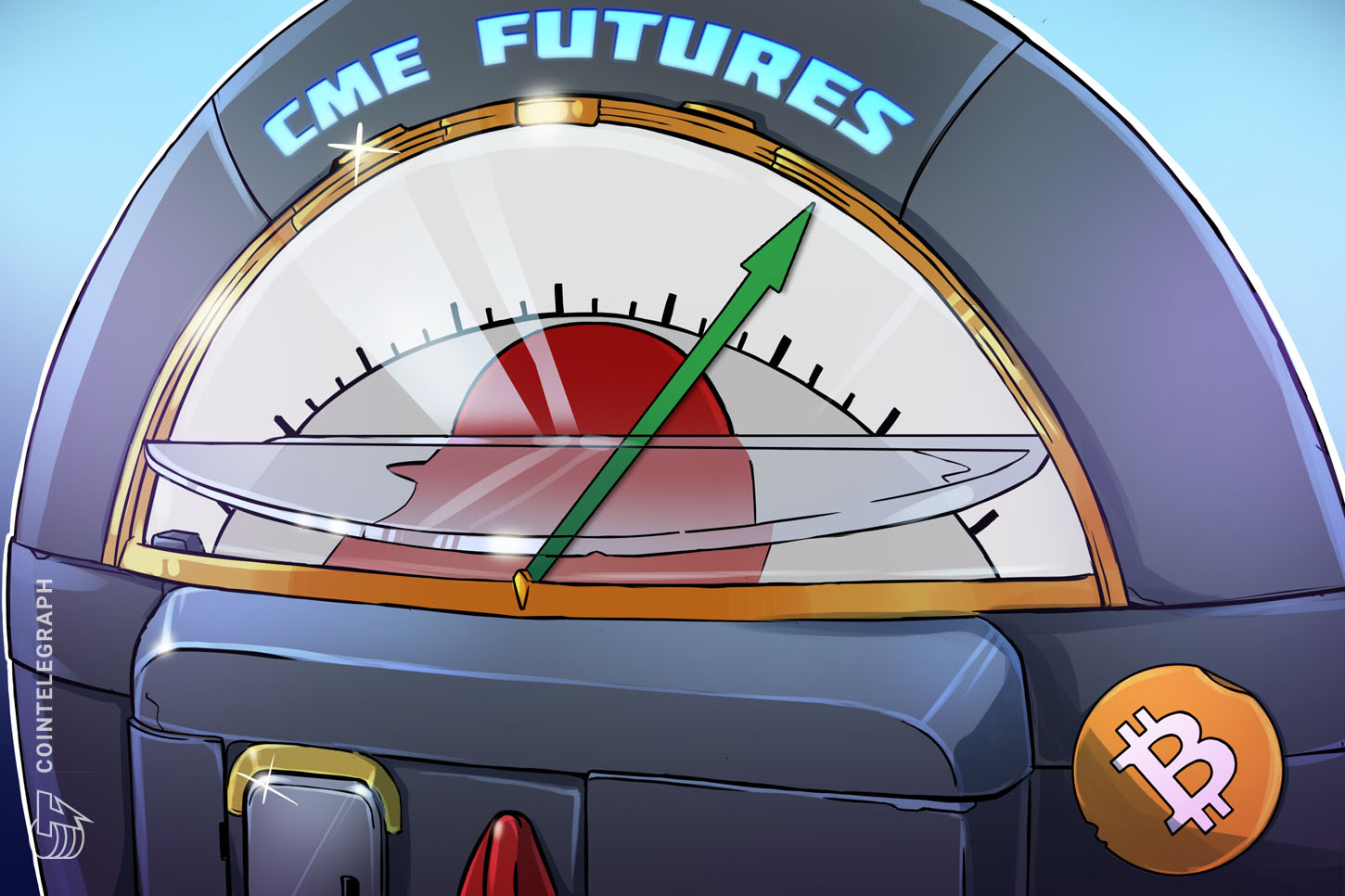