“Atlanta Mayor Keisha Lance Bottoms can be healer for the nation”

One completely unexpected consequence of this week’s horrific events could be this: a President Keisha Lance Bottoms.

Most of us had never heard of Mayor Bottoms before last night’s riveting, heartbreaking speech denouncing the riots in Atlanta. If any other leading official in the entire country has given a more apt response to the rioting, I haven’t seen it.

We know that Joe Biden wishes to name a woman as his running mate, and as of this week former prosecutors such as Amy Klobuchar and Kamala Harris no longer look like great picks.

Harris was so prosecution-happy as San Francisco district attorney that she locked up parents whose children skipped school and laughed about it. Stacey Abrams, the sore loser who has spent two years promoting a conspiracy theory that she was cheated out of being elected governor of Georgia in 2018, is a disgrace and would be a drag on Biden’s fortunes.

Right there in Abrams’ state, though, is the answer for Biden. Mayor Bottoms proved last night that she is the real deal. Her five-minute plea for rioters to stop as Atlanta burned was one of the most spellbinding impromptu speeches I’ve ever seen from a political figure.

She was impassioned but calm, righteous but not self-righteous. She made us feel her pain for what was happening to her city, as a mother of four black children and as a sort of symbolic mother of Atlanta and of every other city with a large black population, which is most of them.

She pulled off the feat that fueled Barack Obama’s rise: She made folks want to live up to what she personified. She made us all want to do better. In woke, post-Ferguson America, virtually all Democratic politicians are terrified of looking as though they aren’t sympathetic to the radical, sometimes riotous left.

But excusing riots is never a winning political tactic. Mayor Bottoms exuded courage and strength as she said exactly what needed to be said: that rioters make everything worse for black America.

“You’re not going to out-concern me and out-care where we are in America,” she said, as rioters were destroying a college-football museum and attacking CNN headquarters in her city.

“I pray over my children each and every day so what I see happening on the streets of Atlanta is not Atlanta. This is not a protest. This is not in the spirit of Martin Luther King Jr. This is chaos.”

It’s become fashionable for Democrats, including Martin Luther King III in a tweet, to quote King Jr.’s remark that “a riot is the language of the ­unheard.”

But in the same speech King said, “I’ve always said, and I will always continue to say, that riots are socially destructive and self-defeating . . . violence will only create more social problems than they will solve.” King Jr. added, “it is impracticable for the Negro to even think of mounting a violent revolution in the United States.”

Mayor Bottoms, as mayor of a very large city for the past two years, already has far more leadership experience than Obama did in 2008. Barring some adverse revelation about her, Biden would be wise to choose her as his running mate. So far he’s refrained from coming out strongly against rioting. He should let Bottoms guide his thinking.

#Bernie Sanders to introduce bill to tax billionaires during pandemic 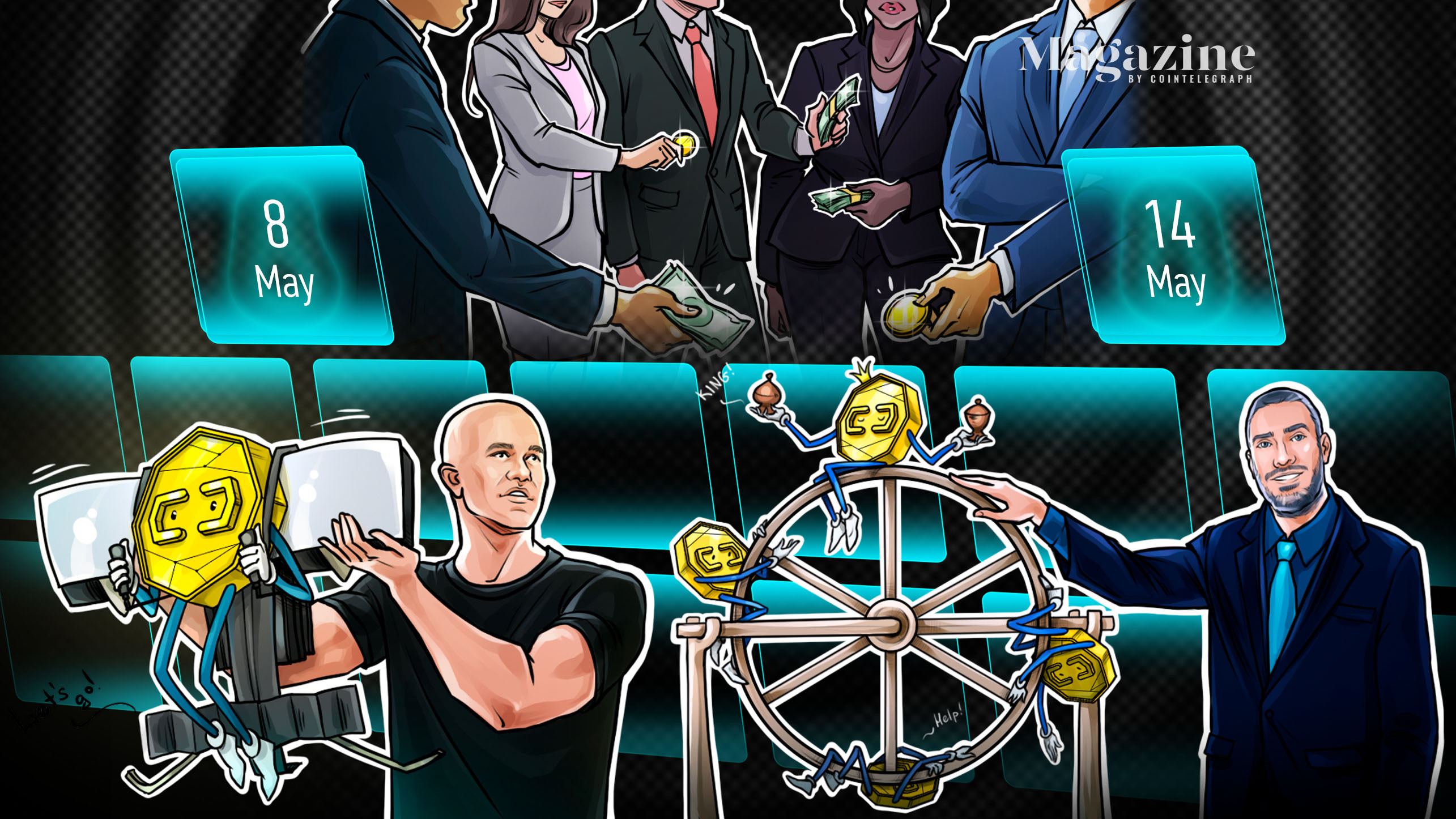 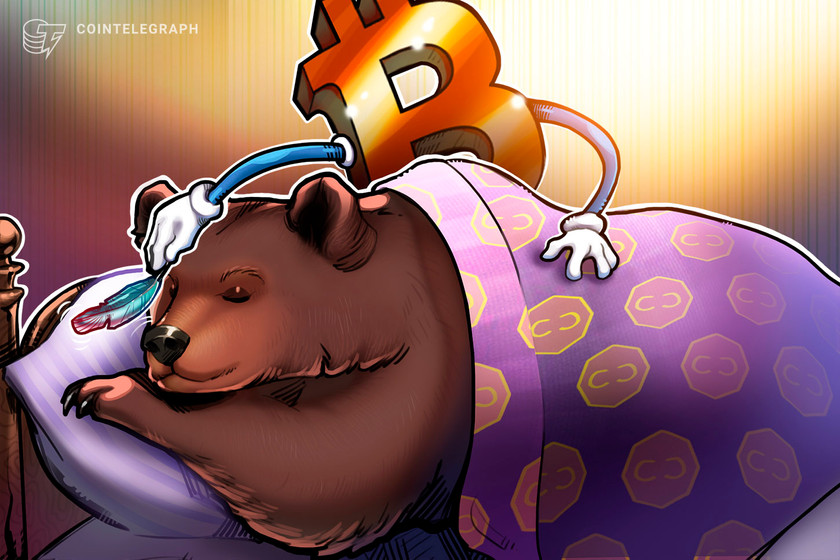 #Bear market? Analyst weighs in after Bitcoin drops 50% from its $65K all-time high