As President Trump hit battleground Wisconsin Thursday, his Democratic challenger Joe Biden hit the key swing state of Pennsylvania in the most active day of in-person campaigning by the two since the start of the coronavirus pandemic.

The former vice president wore a black face mask as he sat in an outdoor community center courtyard in traditionally conservative Lancaster with three mothers and two children who told of benefiting from Obamacare. Beyond the police cordon, a small group of Trump supporters nearby could be heard chanting “four more years” and “USA.”

“I’m supposedly an expert in foreign policy,” Biden said of his lengthy career in the Senate and as vice president. “Well, health care is more complicated than foreign policy. It really is.”

Biden, who entered wearing a black face mask which he pulled down to speak from the podium, called the pandemic, which to date has killed more than 120,000 Americans in under four months, “the worst global health crisis in living memory” as he spoke about health care.

“And Donald Trump will file in the Supreme Court today an attempt to strip away health care coverage from tens of millions of families in the United States, strip away their peace of mind away from more than 100 million people with pre-existing conditions,” Biden said at the Lancaster Recreation Commission’s Recreation Center.

The Trump administration was expected to file papers with the Supreme Court Thursday asking them to declare the Affordable Care Act, also known as Obamacare, illegal.

The law was the signature legislative achievement during Biden’s time as Barack Obama’s vice president.

The move, the presumptive Democratic presidential nominee asserted, could mean that COVID-19 survivors’ lasting side effects could be considered a pre-existing condition.

“If he succeeds, more than 23 million Americans will lose their coverage overnight, including nearly a million Pennsylvanians. Insurance could once again discriminate or deny services or drop coverage for people living with pre-existing conditions like asthma, diabetes, cancer, and so much more,” Biden said.

“Perhaps most cruelly of all, if Donald Trump has his way, those who have complications from COVID-19 … would live their lives caught in a vice between Donald Trump’s twin legacies, his failure to protect the American people from the coronavirus and his heartless crusade to take health care protections away from American families, “ the former veep continued.

”I cannot comprehend the cruelty that’s driving him to inflict this pain on the very people he is supposed to serve.”

Biden also accused Trump of caring more about his reelection in November than about Americans’ lives.

“The president wants us to believe there’s a choice between the economy and public health. Amazingly he’s still not — hasn’t grasped the most basic fact of this crisis: to fix the economy we have to get control over the virus,” he said.

“He’s like a child who can’t believe this has happened to him. All his whining and self-pity, this pandemic didn’t happen to him. It happened to all of us. His job isn’t to whine about it. His job is to do something about it, to lead. If I have the honor of being president, I promise you I will.

“He called testing, ‘a double-edged sword.’ Let’s be crystal clear about what he means by that. Testing unequivocally saves lives, and widespread testing is the key to opening up our economy again — so that’s one edge of the sword. The other edge: that he thinks finding out that more Americans are sick will make him look bad. And that’s what he’s worried about. He’s worried about looking bad,” Biden said.

He alluded to several families in attendance whose loved ones were able to receive proper treatment under Obamacare.

And he talked of how the deaths of his first wife Neilia and their 1-year-old daughter Naomia in a car crash while Christmas shopping in 1972, and the cancer death of his son Beau in 2015, made him appreciate the value of health insurance.

The Trump campaign said Biden was wasting his time in Pennsylvania, although the latest poll shows him with a 10-point lead over the incumbent, 50 to 40, in the state.

“In contrast, President Trump’s pro-growth policies, tax cuts and deregulation built a booming economy once and he is the leader we need to do it again,” he said.

Polls in Wisconsin and Pennsylvania show Biden ahead of Trump, but nearly every poll showed Trump trailing in 2016 before his base came together in the final weeks of the campaign to secure his victory.

Trump plans to promote a contract won in April by Fincantieri Marinette Marine in Wisconsin to build as many as 10 Navy frigates. The company employs about 2,500 people now, and the deal could add 1,000 jobs. It’s the first new major shipbuilding program for the Navy in more than a decade. 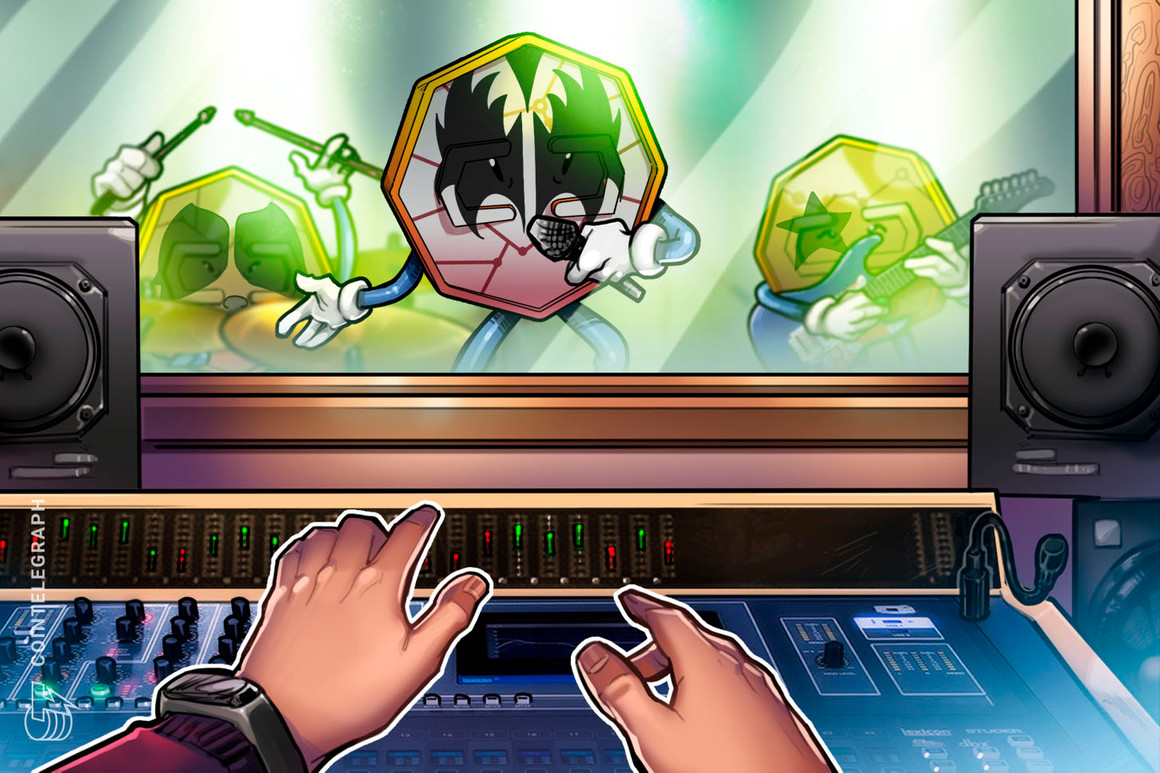 # Kiss rocker Gene Simmons is bullish on DOGE and XRP