“As Protests Continue, Bad Robot, A24, and the Cast of ‘Brooklyn Nine-Nine’ Donate and Pledge Money”

As protests continued across every state in the nation, some people in the film and TV world decided to use their privilege for a good cause. Indie distributor A24 released a list of worthwhile organizations they’ve donated to while the cast and creator of Brooklyn Nine-Nine donated $100,000 to the National Bail Fund Network. Meanwhile, Bad Robot and the Katie McGrath and J.J. Abrams Family Foundation have pledged $10 million to organizations and efforts committed to anti-racist agendas.

The United States is going on over a full week of mass protests following the murder of George Floyd, as well as several other Black individuals, at the hands of police, and Hollywood is taking note. On May 31, popular indie movie distributor A24 released the following statement:

We have been silent. Silence is not an option. pic.twitter.com/39Y6XPz3D7

As A24 says in the note above, “our current moment demands more than a glib statement of solidarity with those doing the work.” Yesterday, A24 followed up with a new statement pledging a donation of “$500K to organizations invested in ending police brutality and in the greater fight for the liberation, health and wellness of Black people nationally and in…NYC.” They also provided a list of the organizations, which you can see below.

A24 isn’t the only big name pledging money. Bad Robot and Katie McGrath and J.J. Abrams Family Foundation have vowed to pledge $2 million annually over five years, resulting in $10 million total, to organizations and efforts committed to anti-racist agendas. You can see their statement below.

We at Bad Robot are grateful to the many scholars, activists, organizers and leaders fighting on the frontlines of change in our systemically unjust country. (…)#BlackLivesMatter pic.twitter.com/3w7rEeUsZB

Hollywood has a long history of portraying the police in a rosy light. Case in point: one of the funniest shows on TV right now is Brooklyn Nine-Nine, a series set entirely within a police precinct. The cops on Brooklyn Nine-Nine are goofy, silly, and – perhaps most unbelievable of all, especially these days – socially aware. The cast and creator of the hit series realize that their fictional cops exist in an idealized world, but since we’re all stuck in the real world, the Brooklyn crew has decided to pledge money to the National Bail Fund Network. The majority of the cast took to Twitter to share the same statement, which you can see below, courtesy of creator Dan Goor. “The cast and showrunner of Brooklyn 99 condemn the murder of George Floyd and support the many people who are protesting police brutality nationally,” the statement reads. “Together we have made a $100,000 donation to the National Bail Fund Network.”

Piggy-backing off of that, The West Wing cast member Richard Schiff, who played the frequently morose  White House Communications Director on the Aaron Sorkin series, stated that he was speaking with his former cast members about pledging a similar donation – and that donation might come with a cast reunion and reading.

I am working with my cast mates from The West Wing for these purposes. Including a cast reunion and reading coming soon. Good for Brooklyn 99. I hope it makes a difference. https://t.co/acA0n5LenU 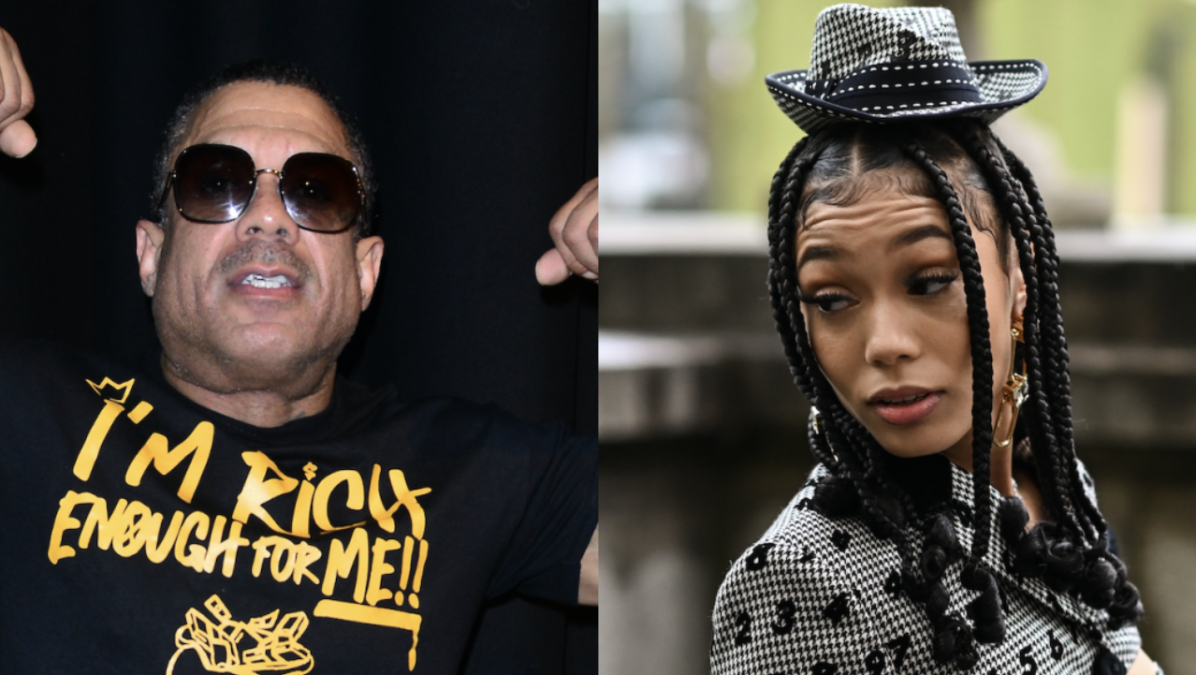