“#As business trickles back, hotels compete on cleanliness”

A Marriott associate using an electrostatic sprayer to clean public areas at the Brooklyn Bridge Marriott in New York. Marriott, Hilton and other big hotel companies are used to competing on price or perks.
AP

Marriott, Hilton and other big hotel companies are used to competing on price or perks. Now they are competing on cleanliness.

From masked clerks at the front desk to shuttered buffets, hotels are making visible changes in the wake of the pandemic. Signage will tout new cleaning regimens: Red Roof Inns promise “RediClean,” while Hilton boasts of “CleanStay with Lysol.”

Hotels are still mostly empty; in the US, occupancy stood at 37% the week ending May 30, down 43% from the same period a year ago, according to STR, a data and consulting firm. But leisure travel is starting to pick up, and hotels see cleaning standards as a way to soothe jittery guests — and possibly win back business from rivals like home-sharing companies like Airbnb.

“I think, more than ever, customers are going to be looking for that seal of approval,” said Phil Cordell, Hilton’s head of global new brand development, who is leading the group developing the company’s new cleaning standards.

Some hotel brands are more stringent than others, says Larry Yu, a professor of hospitality management at George Washington University. He notes that Accor Hotels, a French company, has developed accreditation standards that its hotels must meet in order to reopen.

“Everybody is doing it, because it is now expected by consumers,” he said.

Guests are already seeing differences. David Whitesock, the chief innovation officer for Face It Together, an addiction counseling company, moved from Denver to upstate New York over Memorial Day weekend. He stayed at Marriott hotels in Iowa and Ohio along the way.

There were some oddities. Police tape separated him from the front desk in Iowa, and the hotel gave him a key card even though he would have preferred to unlock his room door using Marriott’s app. Whitesock brought his own food, but noticed prepackaged breakfasts laid out where buffets used to be.

But he said his rooms looked, felt and smelled cleaner than they used to. All the guests wore masks and respectfully kept their distance, he said.

“I felt like it was a safe place to be, that they had done the best that they possibly could given the circumstances,” Whitesock said. “A lot of it comes down to, do you trust the hotels and the people who you are going to come into contact with there?”

Despite hotels’ precautions, however, visiting them is still risky, said Dr. Albert Ko, a professor of epidemiology and medicine at the Yale School of Public Health. Hotels can bring together travelers from states or countries where transmission rates are higher, for example, and many carriers may not be showing symptoms.

#Julian Edelman ‘got the red ass’ about season without Tom Brady: Patriots teammate

#Paige VanZant thanks ‘sexy’ training partner ahead of UFC 251 bout 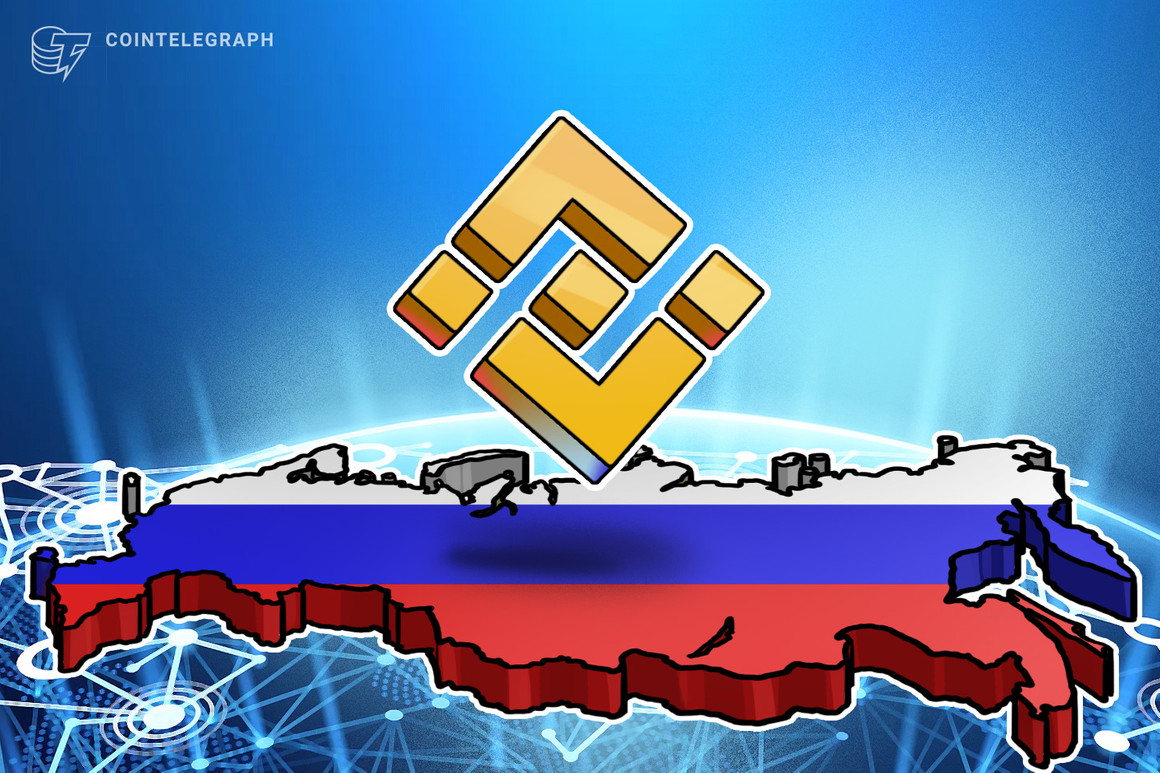