This corgi illusion is fit for a Queen.

With the world prepping for Queen Elizabeth II’s funeral, an illustrator is honoring her Majesty with an optical illusion. This royal eye exam “toasts” the deceased sovereign’s famous love of corgis by challenging viewers to distinguish the bread from her Highness’ favorite teatime snack.

Specifically, goal of the optical dog-catching adventure — created by Hungarian illusion maven Gergely Dudás, aka the Dudolf — is to spot the three slices of toast camouflaged amongst an army of corgis being walked by the late monarch.

Differentiating dinner rolls and roly-poly pets might seem like a walk in the bark. However, in this awwww-inspiring illusion, the carbs and the canines — one of which sports a hat emblazoned with the union jack — are nearly indistinguishable from one another.

Hint: The image of the Queen, while certainly fitting, is merely a distraction.

Still can’t spot them? Not to worry, the Duldolf has provided a handy answer key allowing viewers to pick out the loaves from the lapdogs.

If that’s not challenging enough, take a gander at the Hungarian’s fruit-based illusion, in which the goal is to differentiate the apples and the tomatoes. Like with this corgi puzzle, it’s a lot harder than it sounds.

Queen Elizabeth II’s partnership between her and her beloved dogs started long before she met and married Prince Philip or even became queen.

And while dogs have been a part of the royal family since at least the days of Queen Victoria, the queen’s bond with corgis was something completely singular.

In fact, the royal loved her pooches so much that she created her own hybrid breed with her sister Princess Margaret in the 1970s called the “dorgi” — a cross between a dachshund and a corgi.

She also fancied toast, according to her former private chef, Darren McGrady, who spilled the tea on the monarch’s favorite meals for a midafternoon siesta. Apparently, she ate the same thing every day since childhood, jam sandwiches.

“The queen was served jam pennies in the nursery as a little girl. She’s had them for afternoon tea ever since,” McGrady said.

#: The majority of U.S. parents are worried about their kids’ financial future 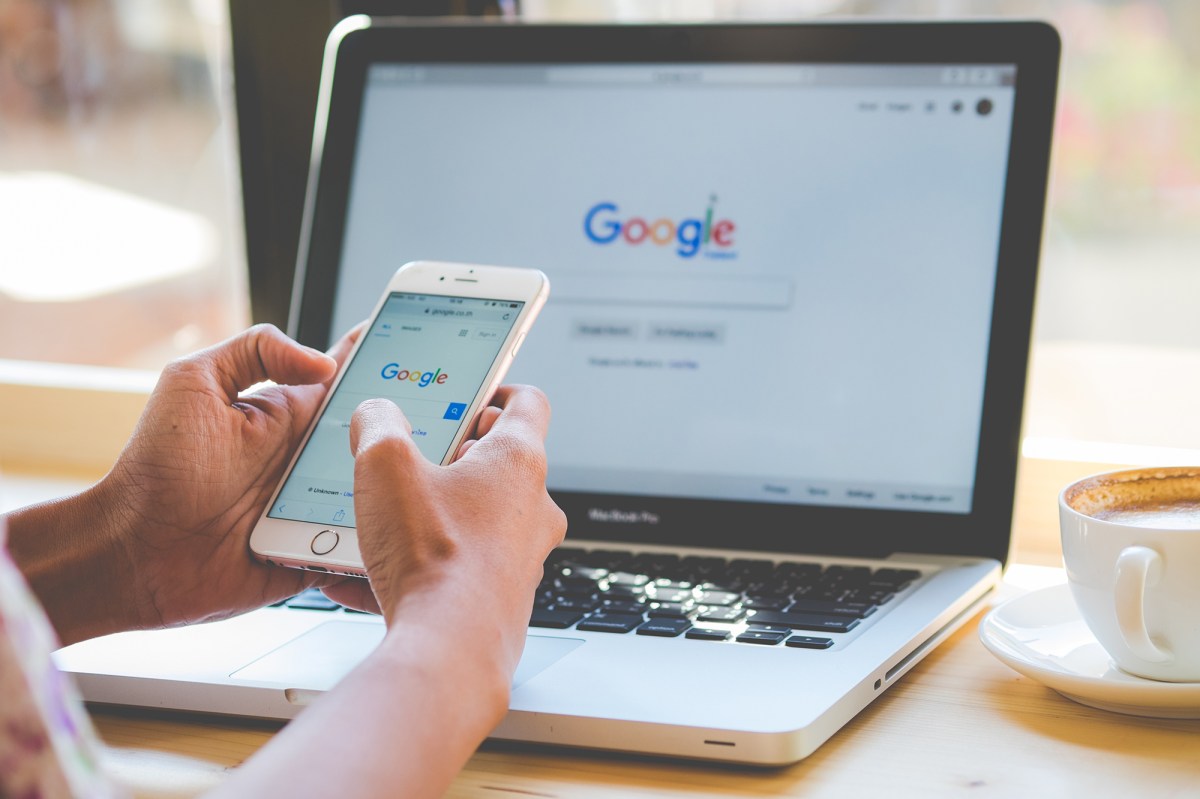 #COVID-19 caused a spike in Google searches for this symptom