“Arrests made at abortion protest outside NYC Catholic church”

The NYPD said it could not immediately confirm the number of those arrested at the Basilica of St. Patrick’s Old Cathedral on Mulberry Street in Nolita.

Fox News reported there were five arrests and that pro-choice picketers were shouting down those going into the church.

The New York Young Republicans Club in a tweet said its Catholic Caucus “protected parishioners of Old St. Patrick’s Cathedral from an onslaught of violent, rabid leftists. We will always stand in defense of liberty, especially when radicals seek to silence opposing views.”

The church holds a “life” Mass on the first Saturday of the month after which parishioners typically march to a nearby Planned Parenthood site. 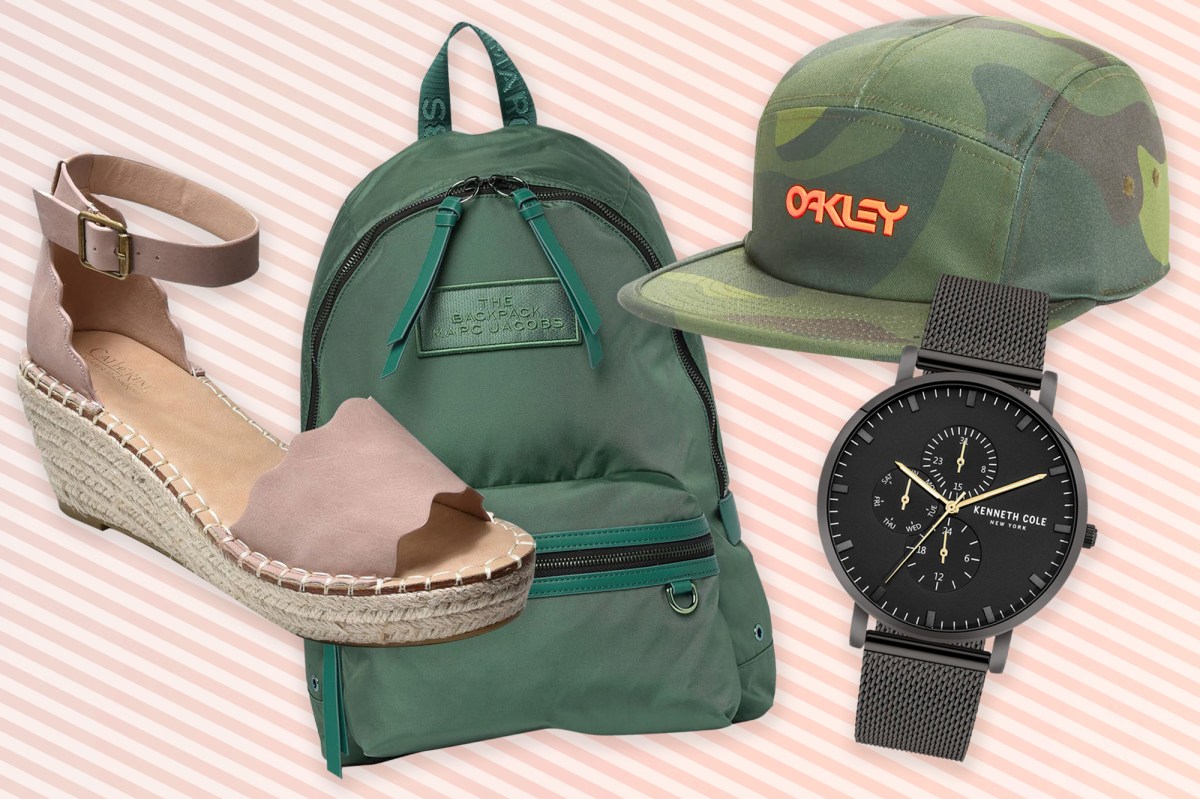 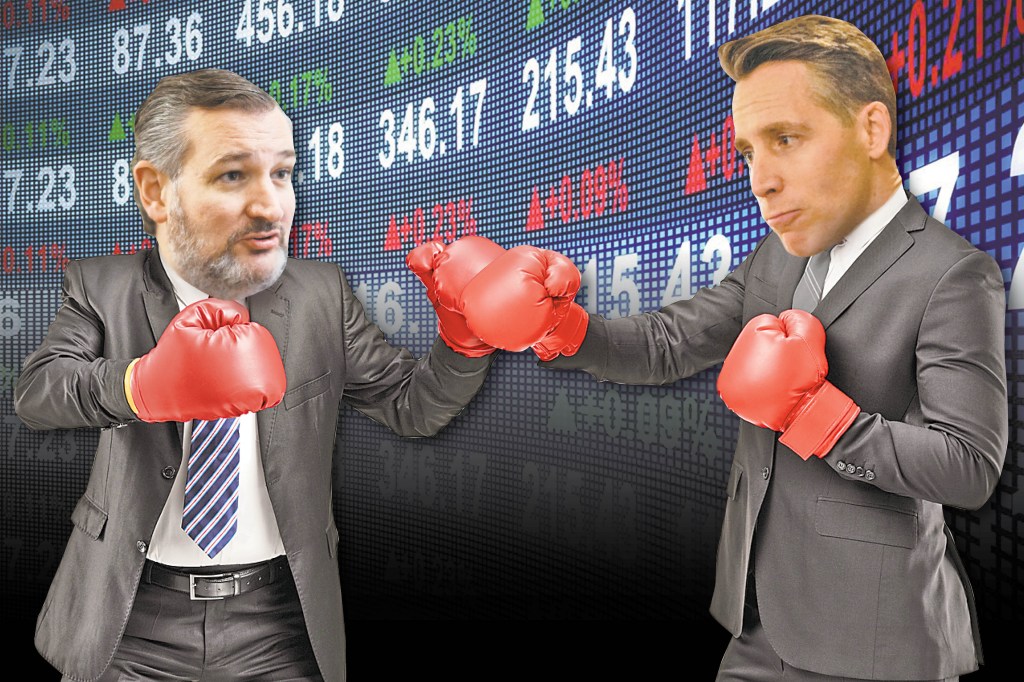 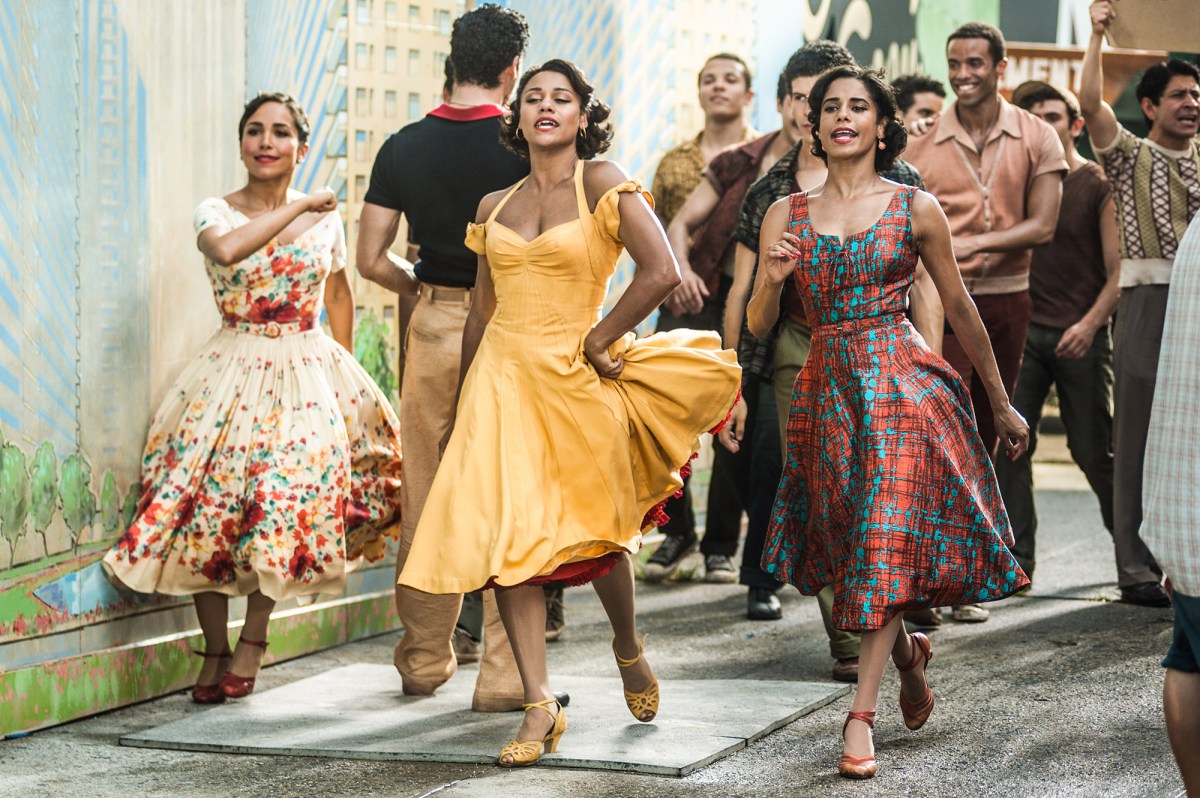 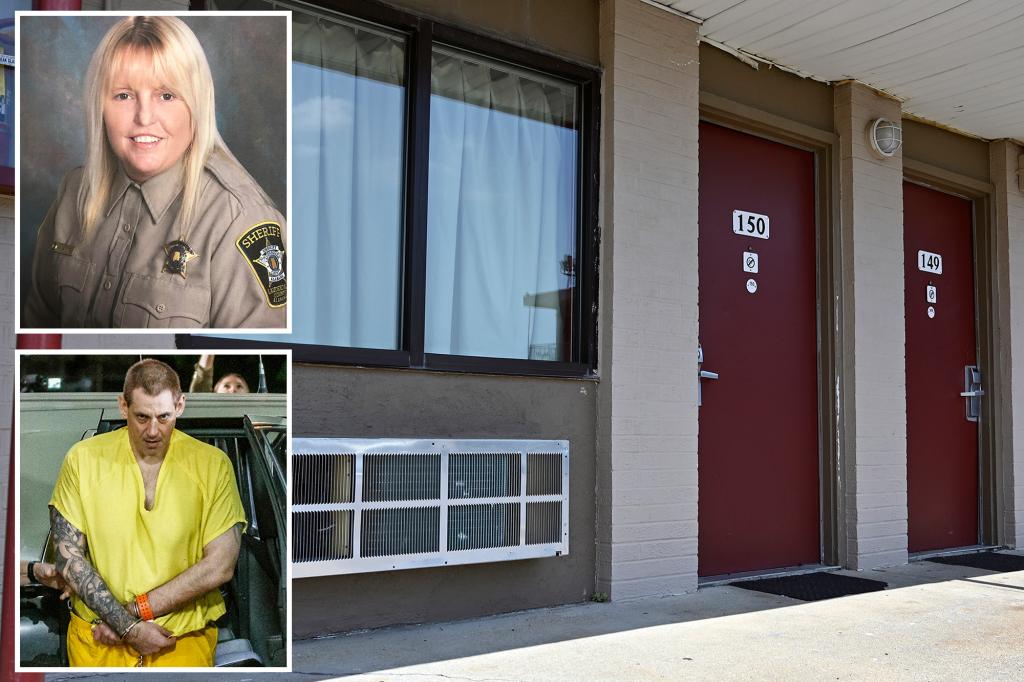