Gekijouban Argonavis Axia, the next movie in the From Argonavis multimedia franchise, will premiere in Japan on November 4. A brief 30-second trailer and key visual were released with the release date announcement.

More details are set to be revealed at a later date.

The movie’s story sees the Sapporo-focused GYROAXIA band at frequent loggerheads after deciding to expand their presence to Tokyo. After a rumor of their disbandment circulates, the members end up going their separate ways. Meanwhile, vocalist Nayuta Asahi finds himself recalling his childhood with the father who abandoned him and trying to understand why he is fixated on the band and continuing with music.

The From Argonavis franchise began in 2018 as ARGONAVIS from BanG Dream!, a male band-focused counterpart to the BanG Dream! multimedia project. The name was changed to its current one in November 2021. The franchise encompasses like manga, light novels, games, and more. A TV anime titled ARGONAVIS from BanG Dream! was released in 2020, while a movie titled Gekijouban Argonavis: Ryuusei no Obbligato was released in 2021.

GYROAXIA is the second band of the project. There is a real life version of the group.

#The Book of Boba Fett'

#Combatants Will Be Dispatched! Anime Gets First Promo Video, To Premiere In April 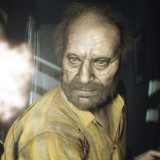 #Resident Evil 2, 3 and 7 Head to PlayStation 5 and Xbox Series This Year 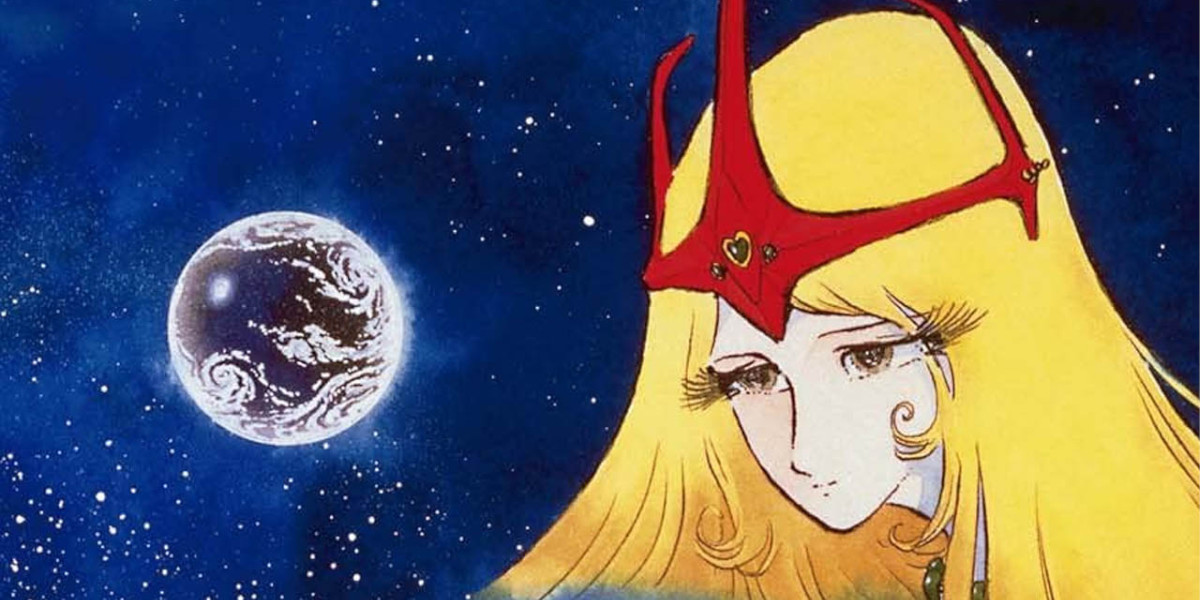 #”The Queen of a Thousand Years”: Disc release canceled 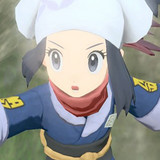