“Anthony Rizzo showing Yankees he’s more than a Plan B”

Gas prices are about 25 percent higher now in Los Angeles than New York, but that pales in comparison to the coastal difference in cost for production at first base.

The 99-day MLB lockout during the offseason offered plenty of time to speculate on the Yankees’ plan for first base in 2022. Should they spend big in free agency on former MVP Freddie Freeman, make a splashy trade or simply re-sign last July’s deadline acquisition in Anthony Rizzo?

Rizzo came to represent Plan B in the eyes of many championship-starved fans. Three months later, that ‘B’ could stand for “blasts.” Or “big hits.” Or “battler.”

“After playing with him last year, I don’t think there was any doubt that we didn’t want anyone else playing first,” infielder D.J. LeMahieu told The Post. “World Series champ, accolade after accolade, and what he brings to the clubhouse is special.”

Not only has Rizzo’s latest power surge put him in the conversation for a fourth All-Star selection, it has created a convincing argument that he is matching Freeman’s impact on the Dodgers at a fraction of the cost. Freeman’s $27 million average salary on a six-year deal is about 69 percent more than Rizzo’s $16 million salary on a two-year deal.

“At the end of the day, I wanted what was best for my wife and I,” Rizzo told The Post. “I felt like this was a great group that has a lot more to give, with the guys and the staff and how everything is run. Being able to put my small little stamp on a historic franchise, everyone embraced me and I’m embracing everyone.”

The two free agents communicated during the offseason, knowing their dominoes were connected. Rizzo re-signed first, once Freeman’s mammoth price tag became clear. In a twist, Rizzo actually struck out Freeman in one of his two career pitching appearances.

“Coming from a major market in Chicago to another major market, it’s where you want to be,” Rizzo said. “To get that adrenaline high of the big leagues, once you get to the top of these organizations, it’s really hard to go to one that doesn’t draw [fans] as much and get the same national attention.”

Until Freeman got hot last week when he made his first homecoming to face the Braves, he and Rizzo were neck-and-neck in Wins Above Replacement. On pace to eclipse his three-time career high of 32 home runs with the Cubs, Rizzo holds an edge in Win Probability Added.

“He plays the game within the game so well,” manager Aaron Boone said. “The bigger the situation, he has that ability to slow things down on both sides of the ball. He has a really good clock and presence about him that he does little nuanced things all the time that help you win. He’s just a really good player.”

On one night in June, Rizzo came off the bench to deliver a game-winning two-strike two-out two-run single. On another, he hit a walk-off home run. Most recently, he forced last Thursday’s starting pitcher out of the game early with an energizing 16-pitch at-bat that played an overlooked part in a Yankees’ comeback win.

“As the at-bat goes on, I feel like my heart rate goes down,” Rizzo said. “You hear the fans getting into it and you just get calmer. And you basically see every pitch, so you see all the shapes. It’s just staying mentally locked in to the moment, when you are usually up for a minute and that seemed like a five-minute at-bat.”

The unseen importance of Rizzo is the driving force he plays in tightening the clubhouse by organizing dinners and other bonding experiences. It’s almost hard to believe now that the offseason could’ve played out very differently, but Rizzo learned from his time with the Cubs not to be insulted by the business of baseball.

“We’re humans,” he said. “It was very clear that I wanted to be in Chicago for my career – I basically have family there – but things don’t get done and the writing is on the wall. Coming here this year, full season, has been a lot of fun. Things happen for a reason. I’m hitting third for the best team in baseball. What more could you ask for?”

#We Don't Make The Rules -- Orlando Bloom Working Out Is A Required Watch!!! 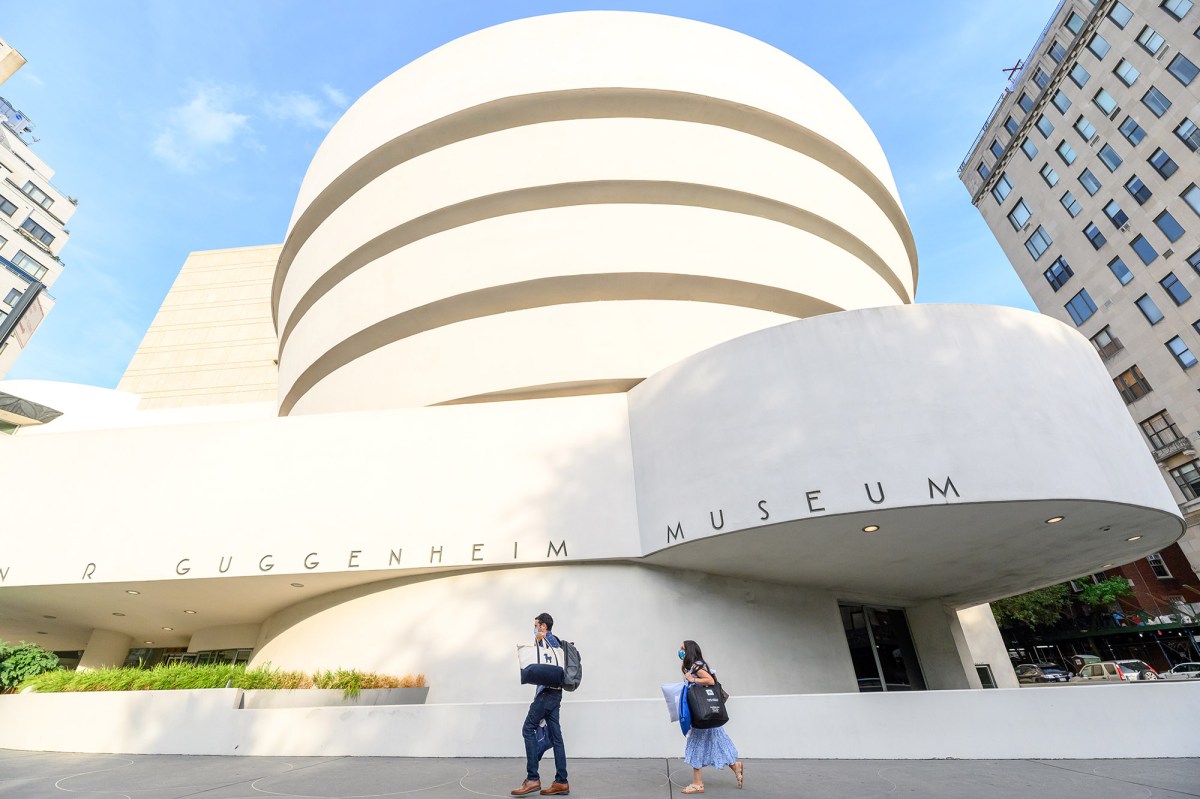 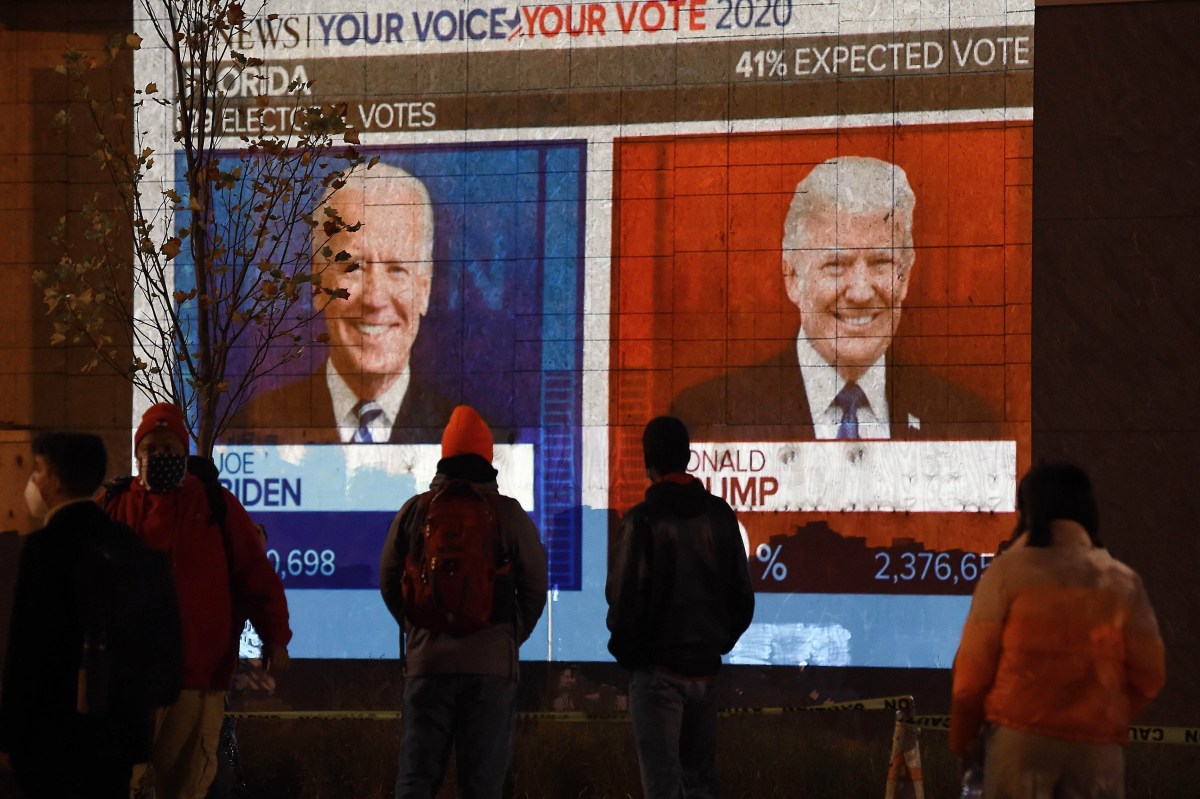 #The pollsters were wrong — again. Why do we listen to them? 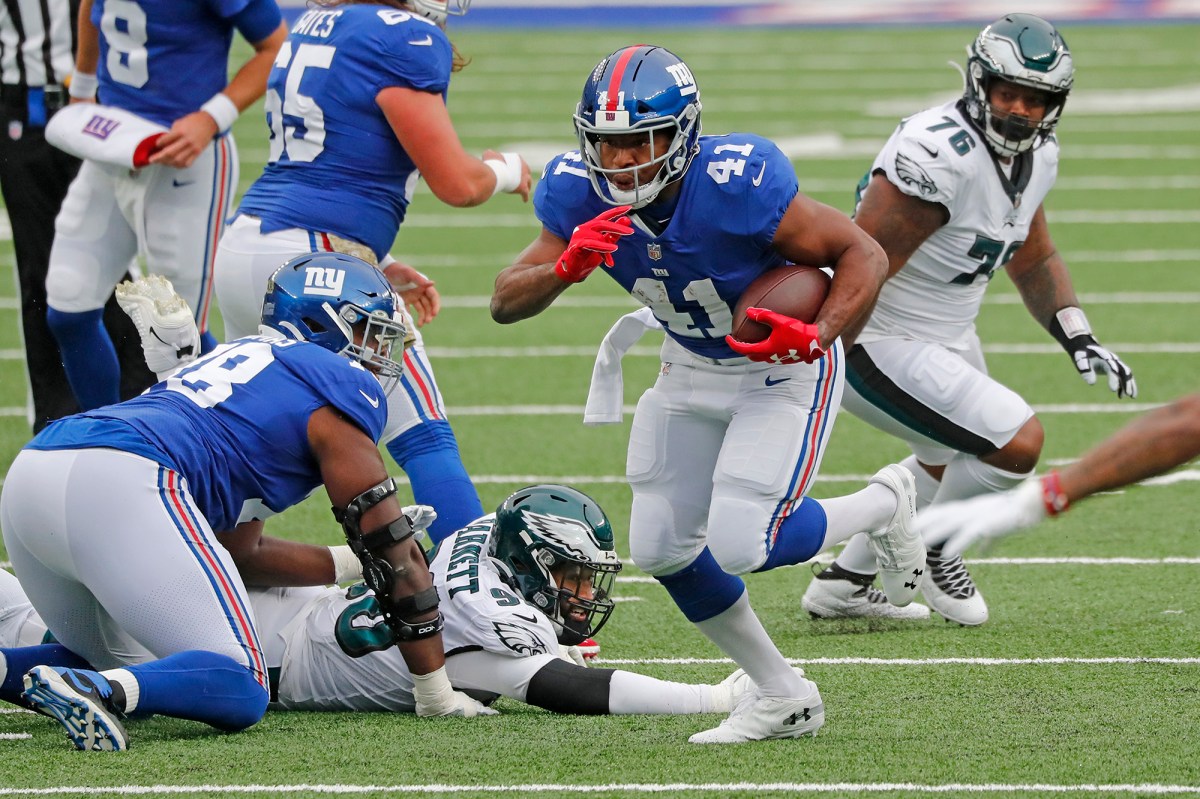 #Giants’ Alfred Morris is still ‘ready to destroy anybody’