There’s a big twist in Antebellum. Those who regard the mere mention of a twist to be itself a spoiler are going to have a lot of trouble with this one, as the twists and turns are baked into the narrative. The film simply wouldn’t exist without them. And while we wouldn’t dream of giving away what those big twists are, it’s safe to say that Antebellum lives or dies by how willing you are to play along with the film’s bag of tricks. Suffice to say, we won’t be giving away any of the film’s twists here – no more so than Antebellum‘s trailers have, at least.

Written and directed by Gerard Bush and Christopher Renz, a promising duo who will hopefully go on to even bigger and better things, Antebellum opens with brutality, and almost never lets up. We’re dropped into a scene on a Civil War plantation, where runaway slaves have just been brought back and are about to suffer mightily for their transgressions. Bush and Renz let it be known right away that they’re not messing around here.

They don’t want to downplay the cruelty, and that makes Antebellum feel all the more raw and essential, especially right now, as the country finds itself in the midst of wide-spread, and more than justified, protests against racial injustice. With everything going on right now, there might be some who look to Antebellum as the movie of the moment, but that’s not really what it is. It’s more of a somewhat sturdy thriller that probably would’ve worked better as an episode of Black Mirror or The Twilight Zone instead of a feature film.

Living on the plantation is Eden, played by Janelle Monáe in yet another crackerjack performance. Monáe has quickly proven herself to be a star, and she does some of her best acting to date here, turning in a bold, unflinching performance that’s without question the highlight of the entire film. Slaves newly arrived at the plantation look to Eden for guidance, but all she can tell them is to keep their heads down and keep quiet. She knows how bad things can get here, and she’s forever under the watchful eye of Confederate soldier Jasper (Jack Huston, delivering all his lines through a cruel sneer) and the plantation’s owner, played by Jena Malone, who sinks her teeth into her unapologetically vile character. When a new arrival (Kiersey Clemons) shows up in chains, she almost immediately starts pressing Eden to help her to escape, but Eden is hesitant. She’s seen what happens to those who attempt to flee the plantation, and she’s petrified.

Meanwhile, we’re also dropped into a different story, set in the present day. Sociologist and author Veronica Henley (also Monáe) is successful and in high-demand, appearing on CNN and delivering sold-out lectures about institutional racism in America. She heads out to a conference and checks into what appears to be a 4-star hotel – but the service is anything but hospitable. The person at the front desk is dismissive, there’s a creepy child roaming the hallway, and just about everything here seems off – although her white friend Sarah (Lily Cowles), staying at the same hotel, says she hasn’t noticed anything wrong at all.

Just how the present-day material connects with the Civil War storyline is up to the viewer to discover, but it must be said that Antebellum never manages to stick that landing. Bush and Renz’s direction is loaded with style, and imagery that one might even dare call iconic – Monáe carrying a torch while standing in front of a huge, full moon; Monáe galloping on a horse in slow motion. And all of that is cloaked in an abundance of very real horrors that are not for the squeamish.

And yet…Antebellum feels curiously unfinished. Rushed, even. You catch a glimpse of what the filmmakers are going for here, but never entirely buy it. “We made this film because we had not seen movies that dealt with slavery through the prism of horror,” Renz said of the film, while Bush adding: “Horror is not always science fiction or based on the supernatural; there’s plenty of horror in our history and present day, and that’s what we’d like audiences to experience.”

This is no doubt a unique approach, but Antebellum‘s two halves – past and present – fail to effectively line-up or coalesce. The Civil War-era material is far stronger; more well-thought-out. It gets to the point where you almost wish Bush and Renz had jettisoned the modern-day storyline completely and worked to shore up the strong stuff they already had.

Watch ‘Get Organized with The Home Edit’ Makes Excess a Virtue: TV Review

#Why Bill and Ted Face the Music Traded Sons for Daughters #Star Trek Movie from WandaVision Director Gets Shifted to December 2023 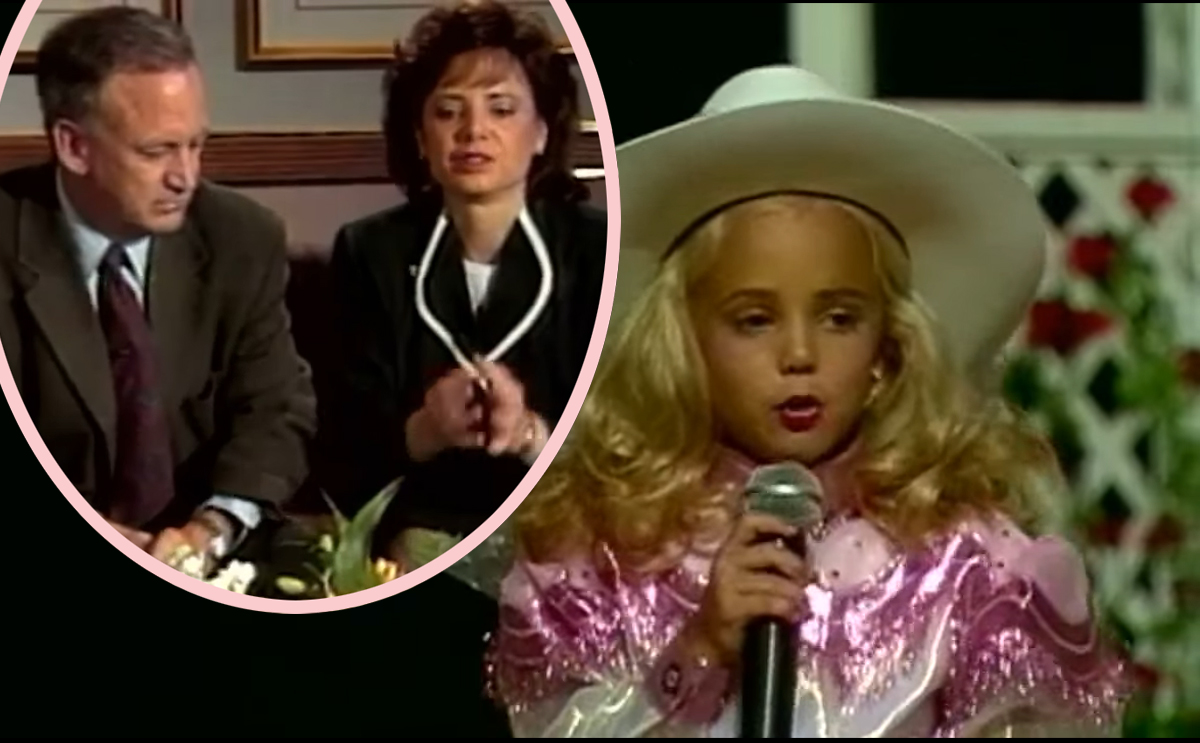