While promoting her new film Alice, Darling, which is set to premiere on Sunday at the Toronto International Film Festival, the actress opened up about her deeply personal connection to the storyline.

If you don’t know, the movie follows Anna as Alice, a woman stuck in an emotionally abusive relationship. During a birthday trip, she seems distant from her friends and they try to help her as she starts to unravel from the mind games her boyfriend has played on her. Speaking to People on Wednesday, the 37-year-old candidly shared that the script “resonated” with her for a very specific reason — she had just come out of a similarly abusive relationship.

Related: Leonardo DiCaprio DOES Want To Date Gigi Hadid — Is She Interested?!

“I was coming out of a personal experience with emotional abuse and psychological abuse. I think my rep sent it to me, because he knew what I’d been dealing with and sent it along. Because he was like, ‘This sort of speaks to everything that you’ve been talking to me about.’”

Whoa. The Pitch Perfect alum said she felt drawn to the story because it depicted the kind of abuse she had suffered from — which she so rarely saw on screen:

“I was in a situation where I loved and trusted this person more than I trusted myself. So when that person is telling you that you have a distorted sense of reality and that you are impossible and that all the stuff that you think is going on is not going on, your life gets really confusing really quickly. And I was in a situation where, at the end, I had the unique experience of finding out that everything I thought was going on was in fact going on. So I had this kind of springboard for feeling and recovery that a lot of people don’t get.”

She later said parsing out “what really happened” in her relationship has been “the hardest task of [her] adult life.” We’re so sorry she dealt with that!

Related: Parents Find Child’s Letter To God – It Leads To The Arrest Pedophile

Anna declined to share the name of her former boyfriend, but according to the time frame, it’s possible the relationship could have been with cinematographer Ben Richardson (they reportedly dated from 2014 to 2020), though nothing has been confirmed. While she has done a lot of work to heal from her past, she still struggles with the lasting effects of the psychological violence, saying:

“My body still believes that it was my fault. So even with this concrete jumping off point for me, to walk out of that relationship knowing that I wasn’t crazy, it’s incredible the way that recovery has been so challenging.”

We can’t imagine what it must have been like to immerse herself in a similar reality while filming the movie so quickly after breaking free from the toxicity! On her decision to play Alice, she explained:

“Usually, it’s just I read a good script and I like the people involved, and I make the movie. And it was really surprising timing that we found this script at that moment in my life. And in fact, I remember my first Zoom meeting with Mary Nighy, the director, disclosing to her what I was going through. And I even said to her, ‘This all happened very recently. In fact, it happened so recently that if the movie was shooting in a month, I probably shouldn’t do it.’ But it was many, many months away. So I wasn’t in danger of re-traumatizing myself. But yeah, it’s certainly a unique experience.”

Thankfully, the experience ended up being “incredibly cathartic.” But she credits the friendships she made on the set for helping her through the project most, she concluded:

“But like so many things in life. I think the piece that was most therapeutic was actually building relationships with these collaborators and sharing our personal histories with each other, and then creating this thing together.”

Wow. Just shows the importance of sharing these very tough stories. We’re so glad she got the help she needed!

If you or someone you know are experiencing domestic violence, please call the National Domestic Violence Hotline at 1-800-799-7233 for confidential support.

Watch 'The Handmaid's Tale' Season 5 Review: A Comeback for the Series and Elisabeth Moss 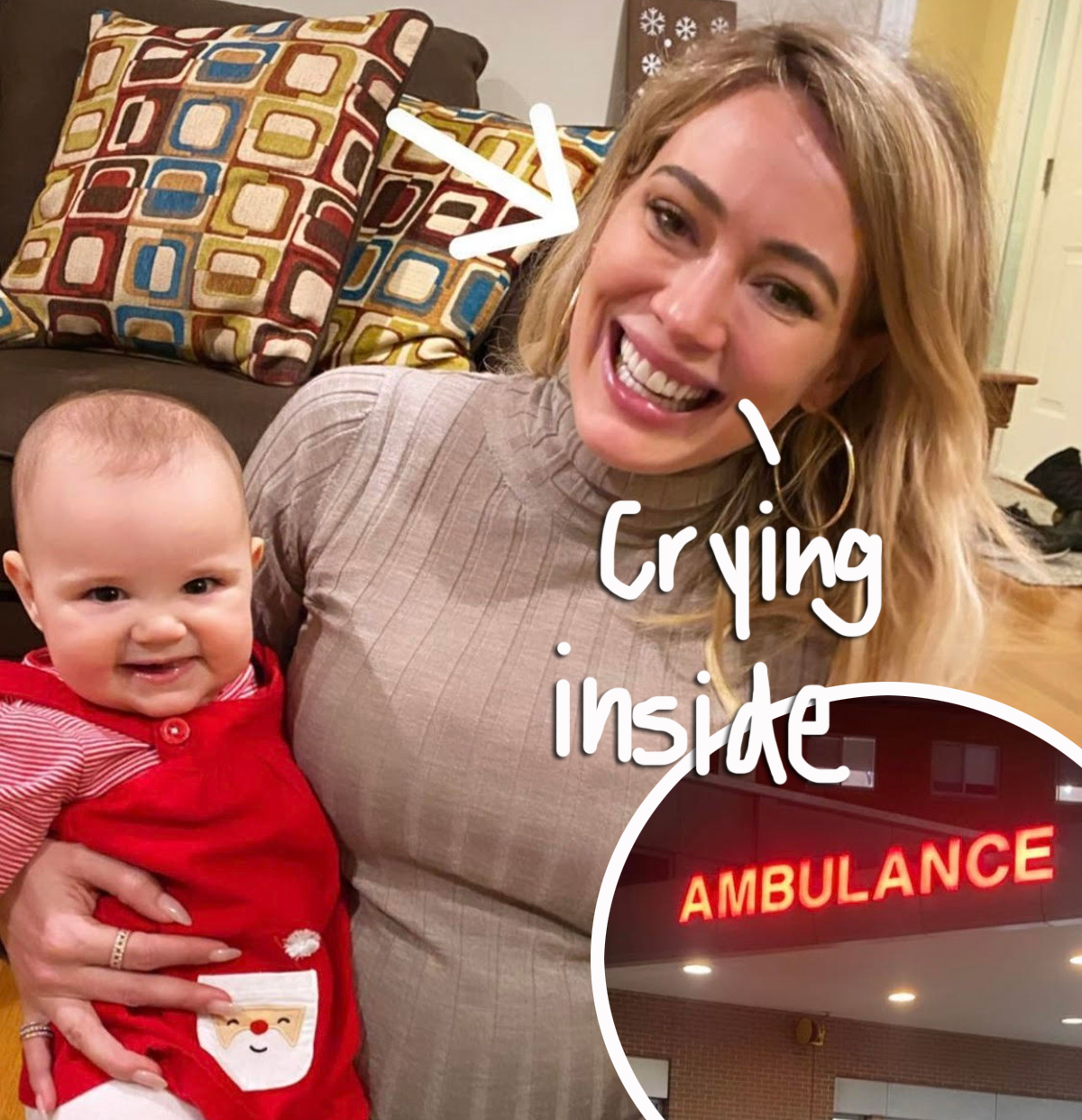 #HUH??? Hilary Duff Says She Got An Eye Infection From Taking Too Many Coronavirus Tests 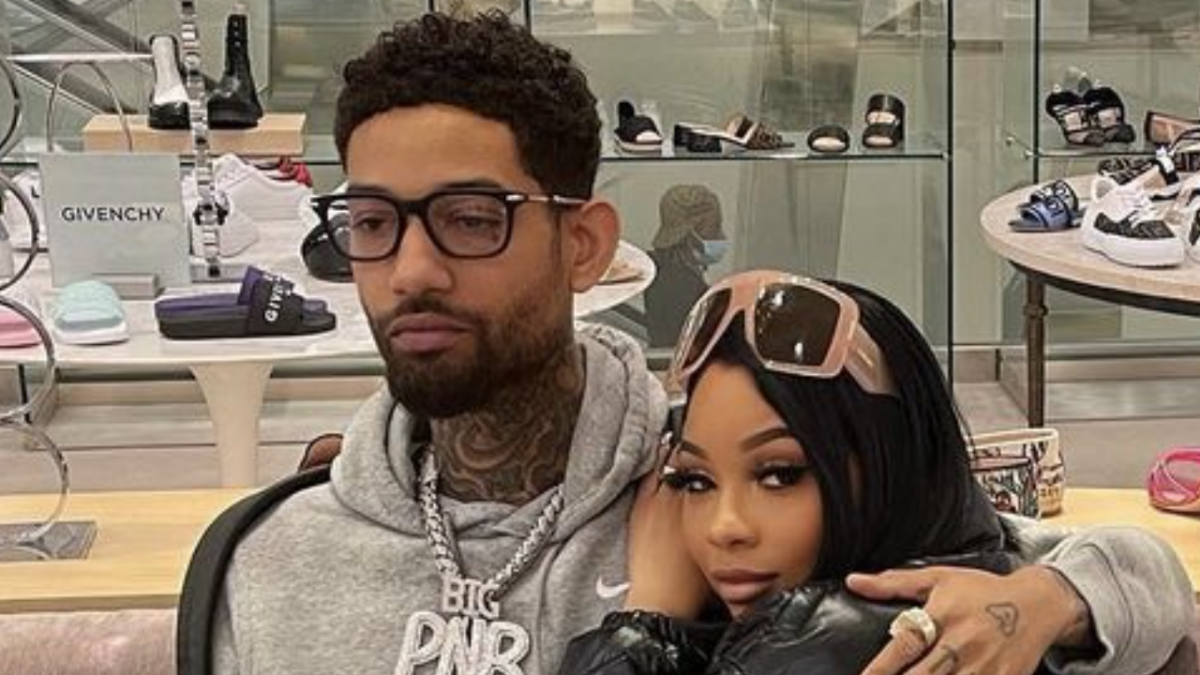