After drifiting in the sea between Japan and America, socially awkward genius Appare and cowardly yet wise samurai Kosame hit land. Without any money, they decide to enter the Trans-American Wild Race so they can go back to Japan. With their steam-powered car, they must overcome bandits, challenges, and just plain wierdoes in order to get from Los Angeles to New York.

Every so often you get an anime that is just art in every respect. Appare Ranman with its beautiful animation and character designs is art. If you are looking for anime recommendations that are equally visually exciting, then head on down below.

For Fans of Brains and Brawn

One day, all of humanity was engulfed in light and mysteriously petrified. After a few millennia, two high schoolers awaken and find themselves in a wild world. These two set out to cure those still frozen and kick start civilization.

Both series follow a super genius that has a dumber companion along for the ride. In its own way, Dr. Stone is also about a race. It is a race towards the creation of technology, however.

Faced with an odd case, John Watson heads to the Pipe Cat, a bar that is home to someone that might help. Finding Sherlock Holmes inside, the pair deduce that his case is related to Jack the Ripper. After witnessing Sherlock’s brilliant mind firsthand, he decides to stick alongside this eccentric character.

It is classically recreated Sherlock Holmes in a in a small section of Tokyo. Much like Appare Ranman, it is creative and follows a super genius and his less smart friend that often helps in ways they won’t acknowledge.

In a world where spirits posses people against their will, Muhyo and Roji are dedicated to getting you justice and getting those spirits out of your body.

While Muhyo and Roji has a distinct supernatural plot, both series follow the same dynamic. One is smart, but socially flawed, and the other is dumb but tempering to their smart friend. Both series craft uniquely interesting stories, but Appare Ranman is definitely the bigger feast for the eyes.

For Fans of Crazy Races

In a universe full of aliens, only one person can be the best racer. To decide this, they all compete in a racing competition called Redline. This year’s Redline is particularly dangerous on its trigger-happy host planet, Roboworld. However, while most racers will be packing heat, the human representative JP will be going out without weapons.

While Redline is only a movie, it shares a similar plot about a whacked out, high-octane race. In both series, the animation is slick and the characters are insane. They are addicting in their own right.

In 1868, Dario Brando saves the life of English nobleman George Joestar. When Dario dies, George hopes to repay the favor by taking in his son Dio. Unfortunately, Dio wants the Joestar household for his own and tries to take it with the help of an Aztec stone mask with supernatural powers. This triggers a chain of events that will affect the Joestar house for generations to come.

Unfortunately, the Steel Ball Run arc of Jojo’s Bizarre Adventure has not be animated yet. It is essentially a race across the country, which immediately made me think of this series. However, until that dream comes true, you will note that the flamboyant and creative characters in Appare Ranman have their similarities to Jojo characters as well, just less muscled.

Despising her boarding school and not hearing back from her father, Eva and her rocket bike take off. Adopting the alias “Molly,” she sneaks into the Earth Team headed for the Great Race knowing that the winner of the race gets one wish granted.

Both series surround big races done with unique machines. Unfortunately, while they have that in common, Oban suffers a bit in the animation department.

For Fans of Steampunk

Claus Valca, son of a famous vanship pilot, and his best friend and navigator Lavie work as couriers, flying the Grand Stream that separates the sky between two hostile nations. Each day is a struggle in this problematic area, but things are about to get much worse as they get a high-rated delivery to take an orphan girl named Alvis to a battleship, a task that puts them right in the path of conflict.

Baccano follows the seemingly unrelated events of a series of characters spanning different times and different places. However, it is ultimately part of a much larger story, one that tells the tales of alchemy, immortality, and survival.

While Baccano has a more supernatural element to it, you will notice a lot of similarities between this and Appare Ranman due to its interesting characters. You want to learn more about them and due so in a time or space-spanning story.

Accompanied by her talking motorcycle, Hermes, Kino travels through her mysterious world, spending only three days and two nights in each town. The idea is that three days is enough to learn almost everything about a place. This is the story of her journey.

Both anime series follow a journey. While Appare Ranman’s most interesting characters are the main characters, in Kino, it is all about the unique stories that happen as she travels around.

Do you have any more anime recommendations similar to Appare Ranman? Let fans know in the comments section below.

#Paris bans George Floyd protest at US Embassy over coronavirus 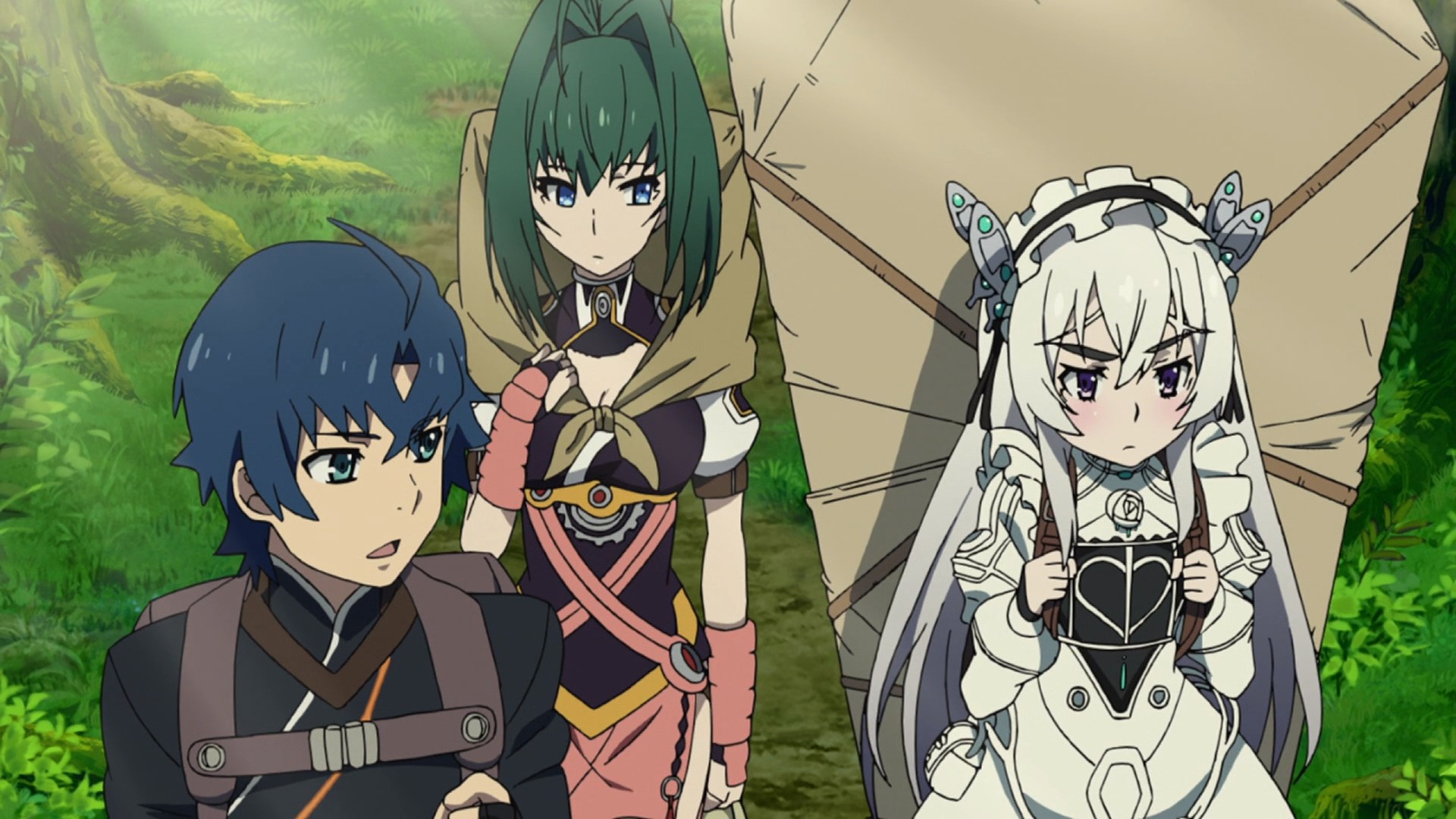 #RECS: The Best Anime To Check Out After You Watch The Witcher 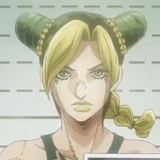 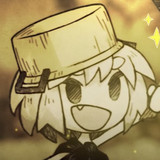 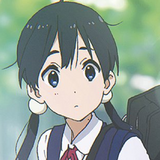