Ani-One Asia will stream Chainsaw Man as part of its membership-only October lineup. The streaming platform also revealed that there will be two release schedules depending on region.

However, viewers in Bangladesh, Bhutan, Hong Kong, India, Indonesia, Macau, Malaysia, Maldives, Nepal, Pakistan, the Philippines, Singapore, Taiwan, Thailand, and Vietnam will have to wait until 18 October at 12 AM (UTC+8) before they can watch the first episode.

Chainsaw Man is based on the manga by Tatsuki Fujimoto, which debuted in 2018. The first part of the manga ran from 2019 to 2021 in Weekly Shonen Jump. The second part began serialization on the Shonen Jump+ app and website in July.

Viz Media describes the plot as:

Denji’s a poor young man who’ll do anything for money, even hunting down devils with his pet devil Pochita. He’s a simple man with simple dreams, drowning under a mountain of debt. But his sad life gets turned upside down one day when he’s betrayed by someone he trusts. Now with the power of a devil inside him, Denji’s become a whole new man—Chainsaw Man!

# Ether price could 'decouple' from other crypto post Merge — Chainalysis 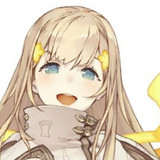 #Rapunzel Joins the Brawl in a Tangled New SINoALICE Update 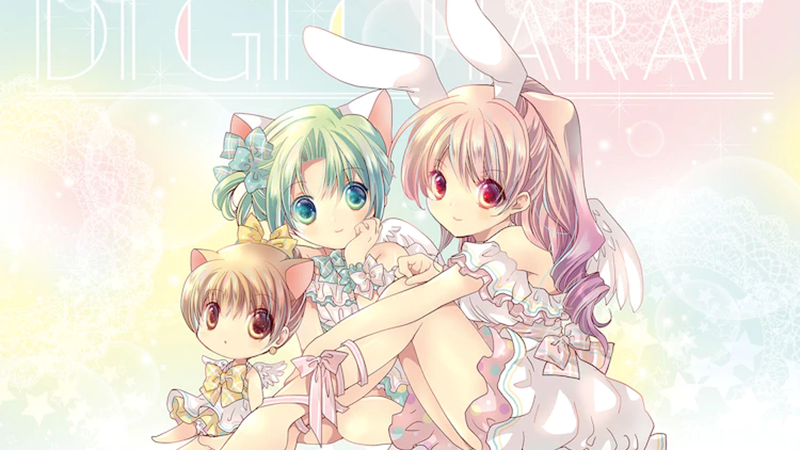 #Get Ready for CHOCOLA 2020, the First Di Gi Charat Artbook in 12 Years 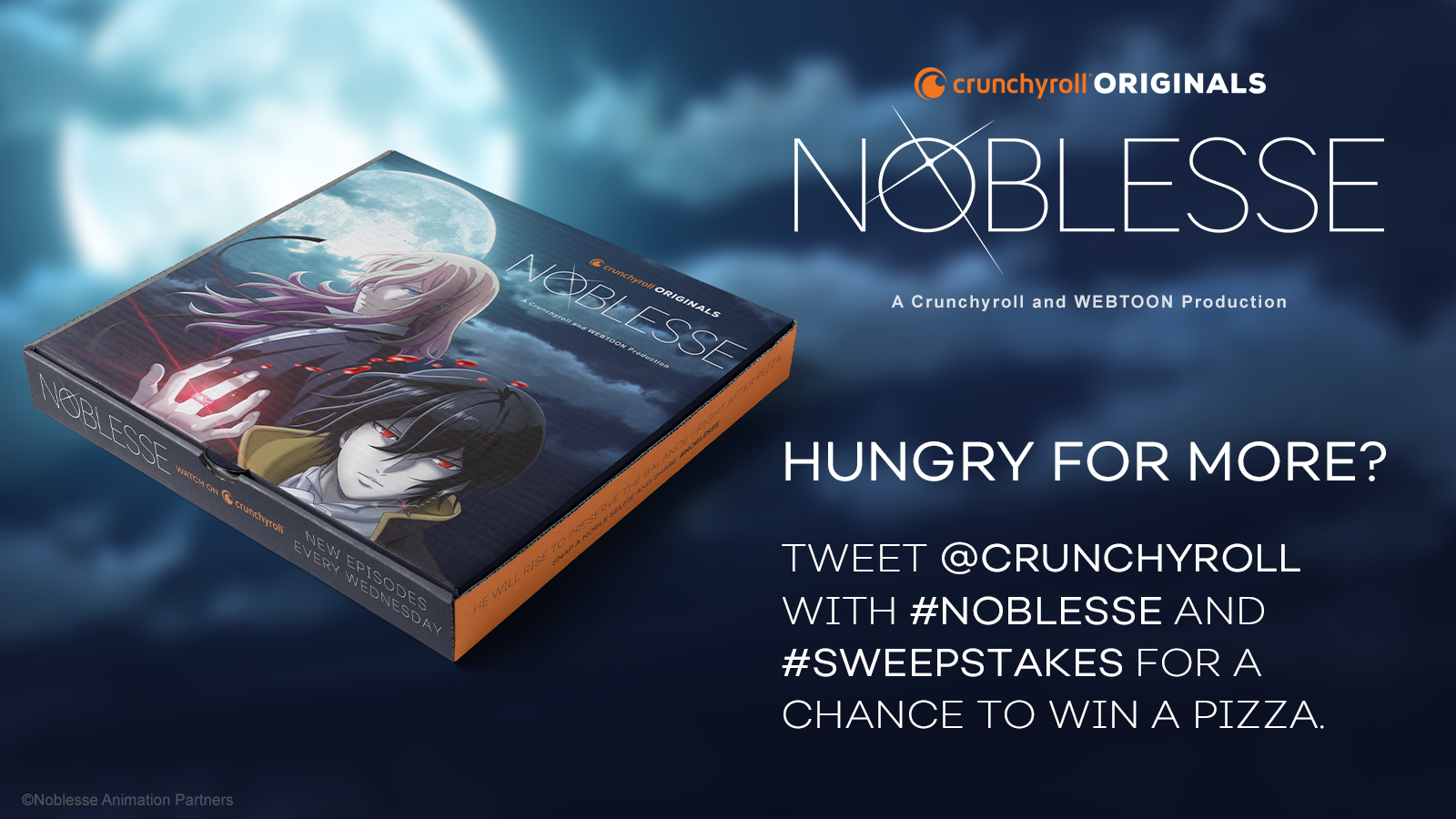 #To Celebrate Noblesse, YOU Could Win a Free Pizza From Crunchyroll!