A group of pissed-off East Hamptonites is launching a six-figure ad buy to hold the “incompetent” town board accountable for its “failed leadership,” The Post has learned.

“Stop the East Hampton Town Board” members say their local government has repeatedly failed them and is ruining life on the East End.

“Never have I seen a group of people that are so completely out-of-touch with the sentiments of the local people,” one Hamptons business owner told The Post. “These are tone-deaf, incompetent people with their own agenda who are willing to lie to your face.”

The group is spending north of $100,000 in print and digital ads that attack the town board, and encourage residents to rise up and make their voices heard. One of the ads, which was exclusively shown to The Post before its launch, declares: “The town Board is tearing the East End apart.”

The “Stop the Board” group is furious the town tried to close the East Hampton airport despite widespread local opposition; that it refuses to improve cell service in certain areas, making emergency services inaccessible to many residents; that it’s burning millions of their tax dollars on fruitless litigation; and that it’s making it difficult for small businesses to recover post-pandemic.

“Trust between East Hampton residents and the Town Board has been shattered. We elected you to serve our community,” the group wrote in an open letter to town supervisor Peter Van Scoyoc and other members.

Though the town board’s plan to close and reopen the East Hampton Airport under its control was killed by a judge, the group is livid that elected bureaucrats spent more than $2.5 million dollars fighting for a plan that 77% of surveyed East Hamptonites opposed.

Citing The Post’s exclusive reporting, the group also called out the board, charging its members “deliberately lied to the FAA, all to advance your privatization scheme.”

It also knocked the board for incurring a $239,000 fine after a Suffolk County judge said it showed “indifference and deliberate disobedience” in refusing to hand over requested material for a case involving beach access. “You embarrassed all of us,” the group wrote.

“Enough is enough. East Hampton Town Board is incompetent and costing us millions. We want answers. Who is the Town Board really working for? Not the residents of East Hampton,” the letter says.

Von Scoyac was reelected in 2021, but the group says he ran on an agenda different than his current actions. The local business owner and member of the group said forcing out the board is a last-resort option.

“We just want to be heard and represented,” he said.

The Town Board did not immediately return a request for comment.

#How to Check Your Voicemail on Android 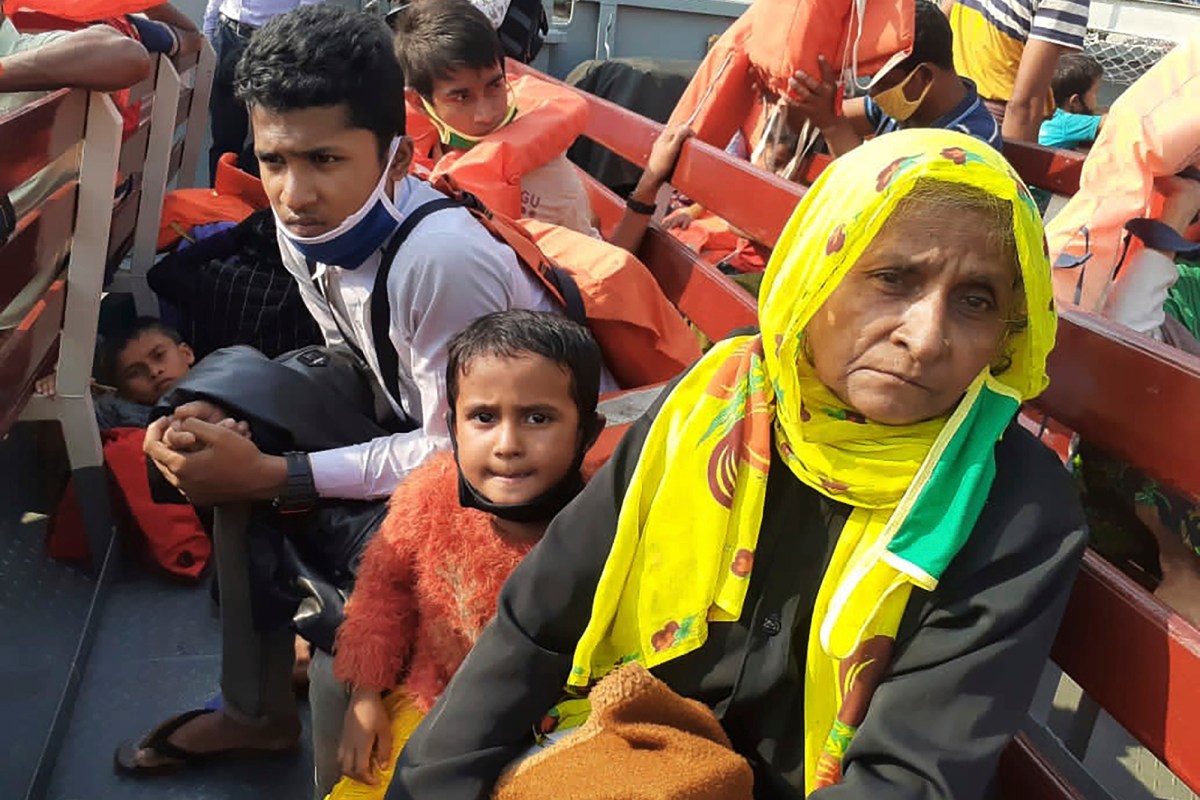 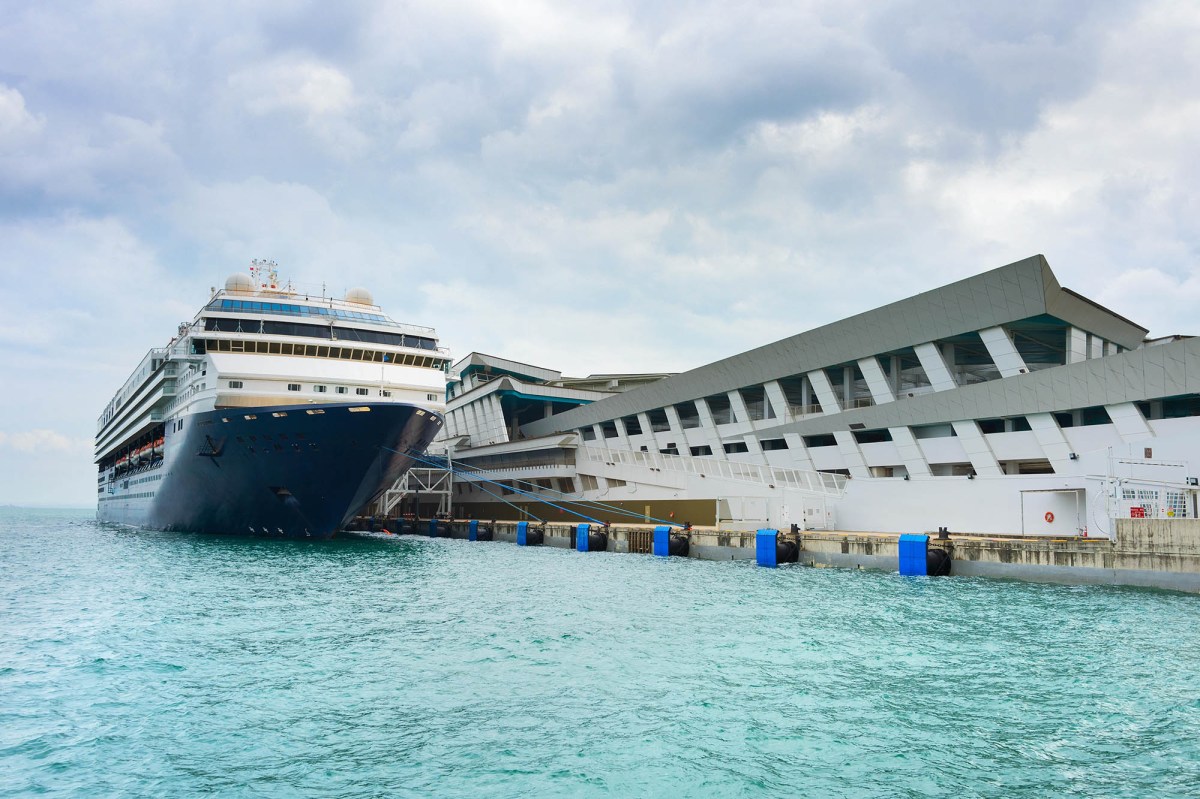 #Singapore reportedly wants to save tourism industry with ‘cruises to nowhere’ 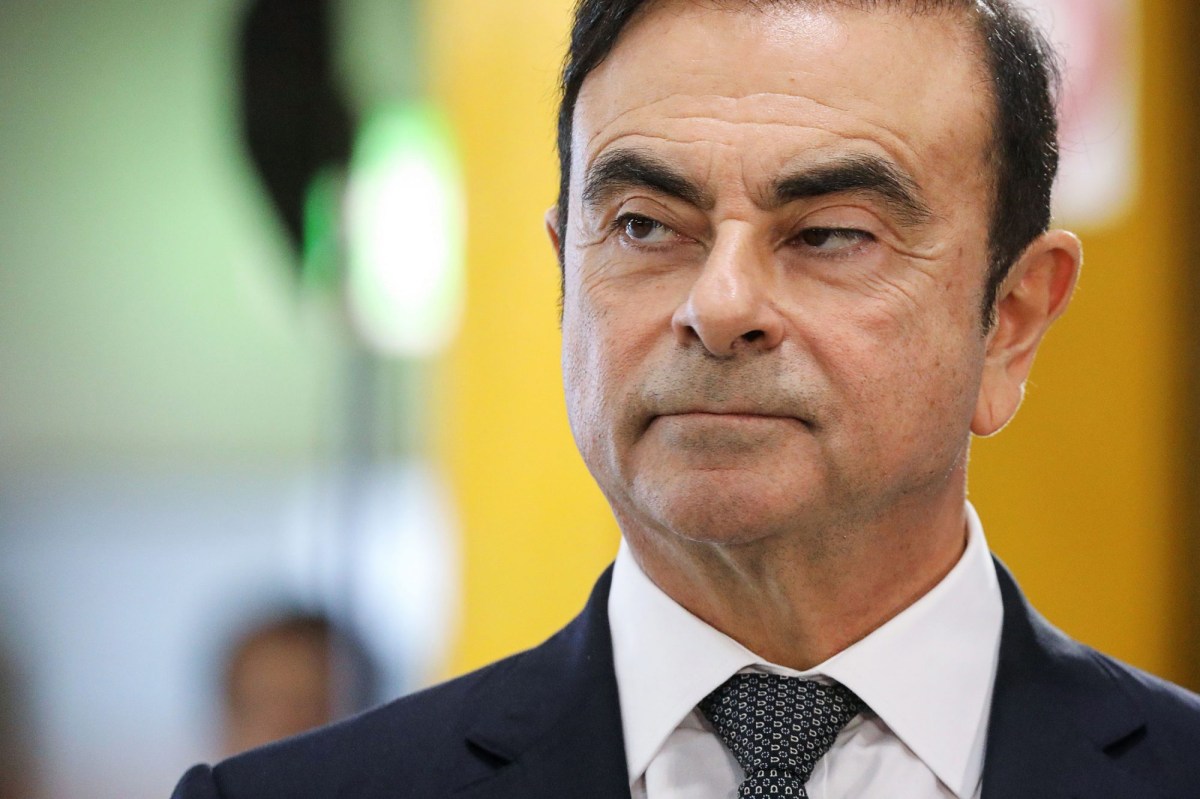 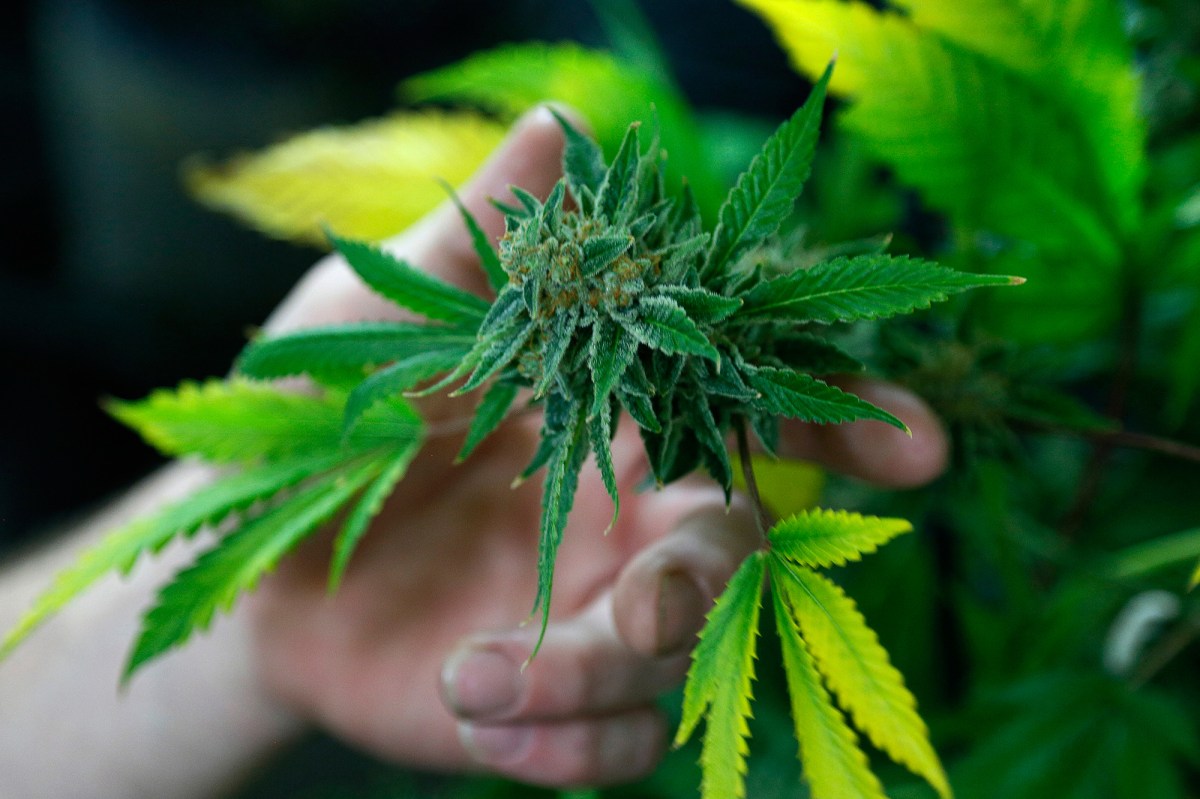