“Sons of a carpenter grow up to be a carpenter. Daughters of scientists grow up to be scientists. If you sit at a kitchen table and you hear how this is the greatest occupation in the world and you’re making a difference, and it’s honorable, I don’t think it’s surprising that you follow that,” he said when asked on WAMC’s “The Roundtable” why he followed his father’s footsteps on Monday.

“In the book I’m going to get at this. There’s a period of time that we never discussed and that by definition you wouldn’t be privy to. It was the period of time, post my father’s loss and post my loss, OK,” he described, referring to his father’s 1994 gubernatorial loss to Republican George Pataki, combined with his own 2002 defeat, where he suspended his gubernatorial bid against Carl McCall, a former state senator and state comptroller.

“We both spent years sitting on the couch re-running the game tapes. What we should have done,” he reminisced.

Cuomo also admitted he was nervous ahead of his scheduled 9:40 pm speech during Monday night’s Democratic National Convention, knowing he would be compared to his dad’s famous 1994 DNC speech.

“I’ve spoken at conventions before and actually in situations that were more analogous to a convention speech, right? My father’s was the keynote so he had much more time. It was like a half an hour that speech.

“This is a virtual convention so they are video remarks,” Cuomo said, noting that during his allotted five minutes he will talk about a “national crisis” concerning the combined coronavirus pandemic, the George Floyd protests, mass unemployment and revenue loss.

“Actually I’m working on a book at the same time and I did say this in the book, this could be an FDR transformational moment. When was the last time government mattered? Think about it. Not in a generation.”

“You know, you’d have to go back to the Vietnam War. Otherwise government, you know, it raises my taxes, it’s a pain in the neck. This is different. I don’t care what you thought yesterday about government. I don’t care if you weren’t engaged politically.

“You care about government today. It’s a matter of life and death. It is making a dramatic effect on your life and it has to work and you know what government worked and what government didn’t work. It’s in the numbers now so I think this could be a whole transformational moment if the Democrats do it right,” he added.

#Reopening of gyms pits Cuomo against de Blasio — yet again 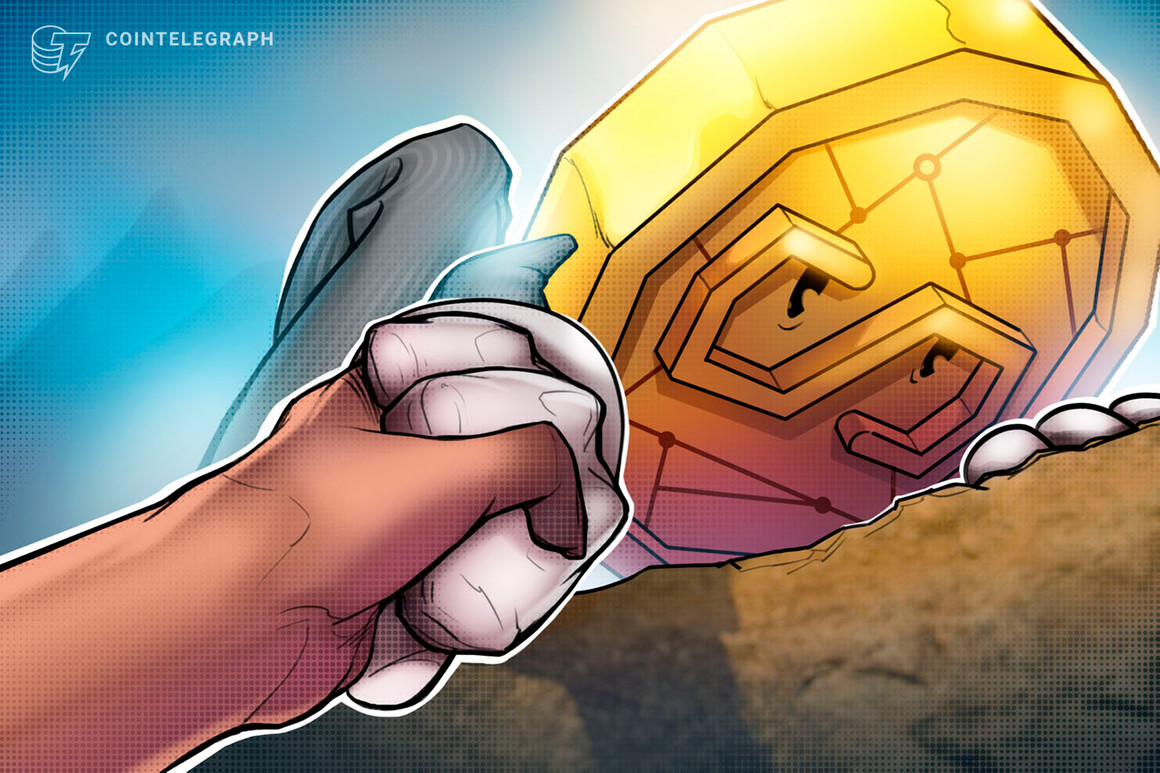 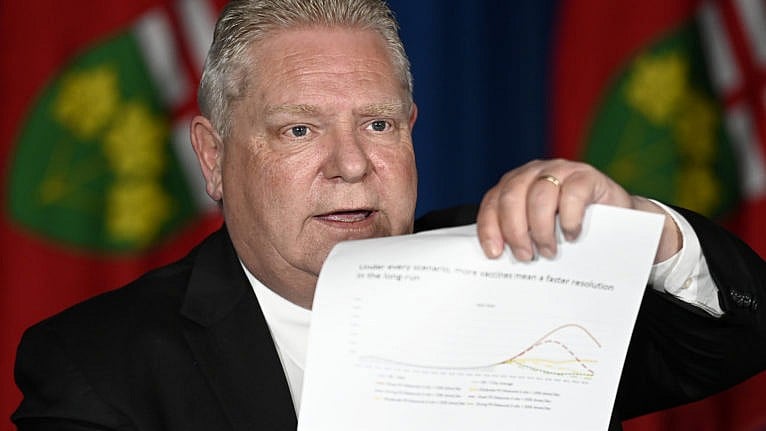 #How did it come to this?