A woman in South Carolina found a huge ancient megalodon shark tooth that weighs a pound.,

Jessica Rose-Standafer Owens spotted a large chunk of gray tooth sticking out of the sand near the Stono River and quickly realized it was much larger than average.

“I became excited and asked my husband (Simon) to come down and to grab the phone (to record), because who would believe we found one that close to the surface? I always hear of people finding them by digging and/or diving,” Owens told McClatchy News in an email.

In a video posted on Facebook, she gasps as she brushes away gravel to reveal the gigantic tooth. “I’m literally about to cry,” she says in the video.

According to McClatchy News, the tooth measured 5.75 inches and weighed 15.9 ounces.

“We were shocked,” she said in an email. “The tooth is just incredible and it’s mind-boggling that we now have a fossil on our mantel that is 3-5 million years old. Just wild.”

The coastal area of South Carolina was once seafloor and the mud there is known for hosting teeth from ancient megalodons and attracting interest from tourists.

Megalodon sharks are considered to be one the largest predators to have ever lived, according to scientists.

#It was a ‘mistake’ to appear with Trump at church photo-op: Gen. Milley 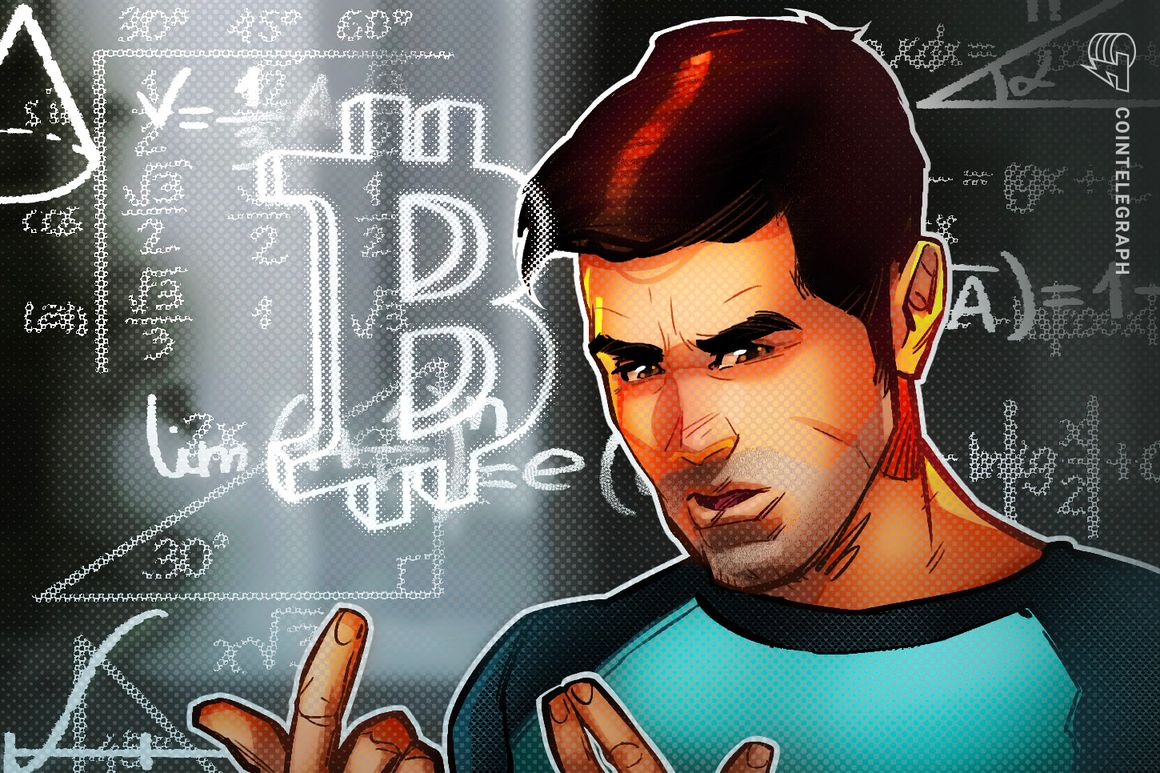 # ‘Wild ride’ lower for BTC? 5 things to know in Bitcoin this week # Ukraine sells CryptoPunks NFT donation for 90 ETH, worth over $100K