A team of Israeli and American researchers funded by grants from the National Geographic Society and the Israel Science Foundation has uncovered new evidence that an earthquake may have caused the destruction and abandonment of a flourishing Canaanite palatial site about 3,700 years ago.

The group made the discovery at the 75-acre site of Tel Kabri in Israel, which contains the ruins of a Canaanite palace and city that dates back to approximately 1900-1700 B.C. The excavations, located on land belonging to Kibbutz Kabri in the western Galilee region, are co-directed by Assaf Yasur-Landau, a professor of Mediterranean archaeology at the University of Haifa, and Eric Cline, a professor of classics and anthropology at the George Washington University.

“We wondered for several years what had caused the sudden destruction and abandonment of the palace and the site, after centuries of flourishing occupation,” Yasur-Landau said. “A few seasons ago, we began to uncover a trench which runs through part of the palace, but initial indications suggested that it was modern, perhaps dug within the past few decades or a century or two at most. But then, in 2019, we opened up a new area and found that the trench continued for at least 30 meters, with an entire section of a wall that had fallen into it in antiquity, and with other walls and floors tipping into it on either side.”
According to Michael Lazar, the lead author of the study, recognizing past earthquakes can be extremely challenging in the archaeological record, especially at sites where there isn’t much stone masonry and where degradable construction materials like sun-dried mud bricks and wattle-and-daub were used instead. At Tel Kabri, however, the team found both stone foundations for the bottom part of the walls and mud-brick superstructures above.
“Our studies show the importance of combining macro- and micro-archaeological methods for the identification of ancient earthquakes,” he said. “We also needed to evaluate alternative scenarios, including climatic, environmental and economic collapse, as well as warfare, before we were confident in proposing a seismic event scenario.”
The researchers could see areas where the plaster floors appeared warped, walls had tilted or been displaced, and mud bricks from the walls and ceilings had collapsed into the rooms, in some cases rapidly burying dozens of large jars.
“It really looks like the earth simply opened up and everything on either side of it fell in,” Cline said. “It’s unlikely that the destruction was caused by violent human activity because there are no visible signs of fire, no weapons such as arrows that would indicate a battle, nor any unburied bodies related to combat. We could also see some unexpected things in other rooms of the palace, including in and around the wine cellar that we excavated a few years ago.”
In 2013, the team discovered 40 jars within a single storage room of the palace during an expedition also supported by a National Geographic Society grant. An organic residue analysis conducted on the jars indicated that they held wine; it was described at the time as the oldest and largest wine cellar yet discovered in the Near East. Since then, the team has found four more such storage rooms and at least 70 more jars, all buried by the collapse of the building.
“The floor deposits imply a rapid collapse rather than a slow accumulation of degraded mud bricks from standing walls or ceilings of an abandoned structure,” Ruth Shahack-Gross, a professor of geoarchaeology at the University of Haifa and a co-author on the study, said. “The rapid collapse, and the quick burial, combined with the geological setting of Tel Kabri, raises the possibility that one or more earthquakes could have destroyed the walls and the roof of the palace without setting it on fire.”
The investigators are hopeful that their methodological approach can be applied at other archaeological sites, where it can serve to test or strengthen cases of possible earthquake damage and destruction.
The findings were published today in the journal PLOS ONE.

#Carbon-rich exoplanets may be made of diamonds 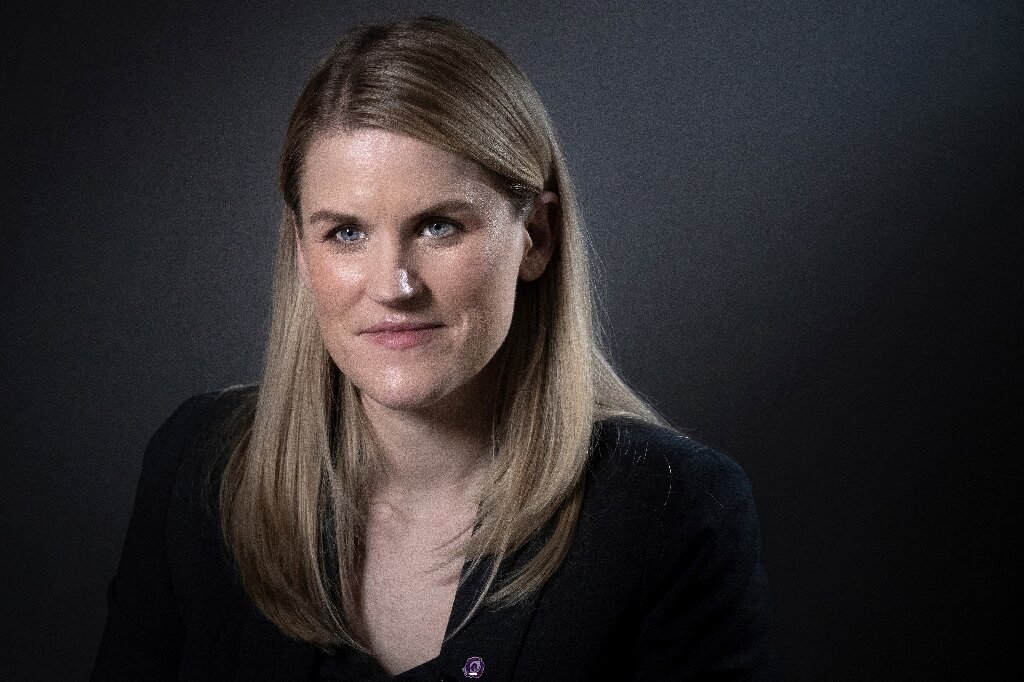 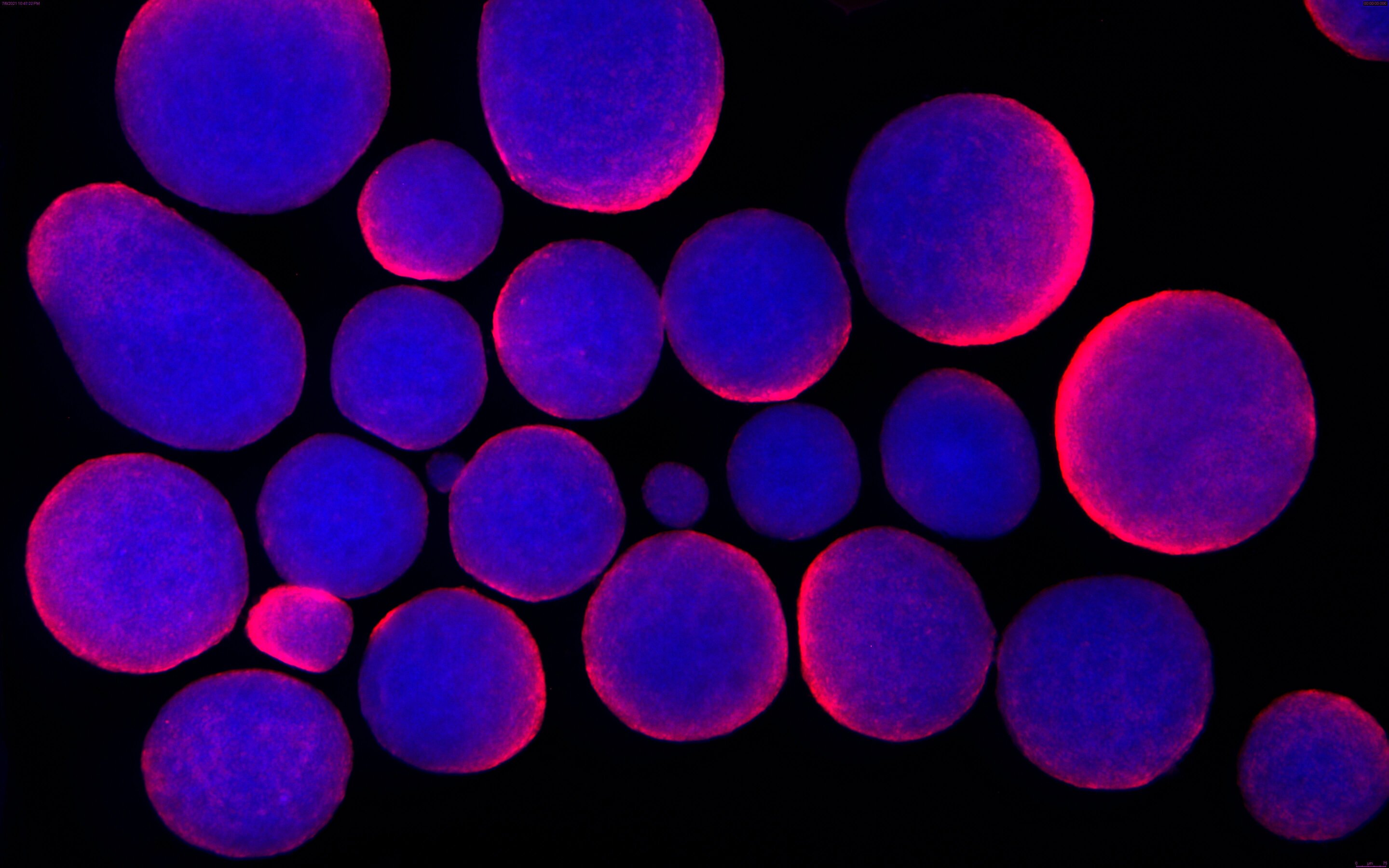 #Better reporting, measurement and control of the environmental conditions of cell cultures is needed 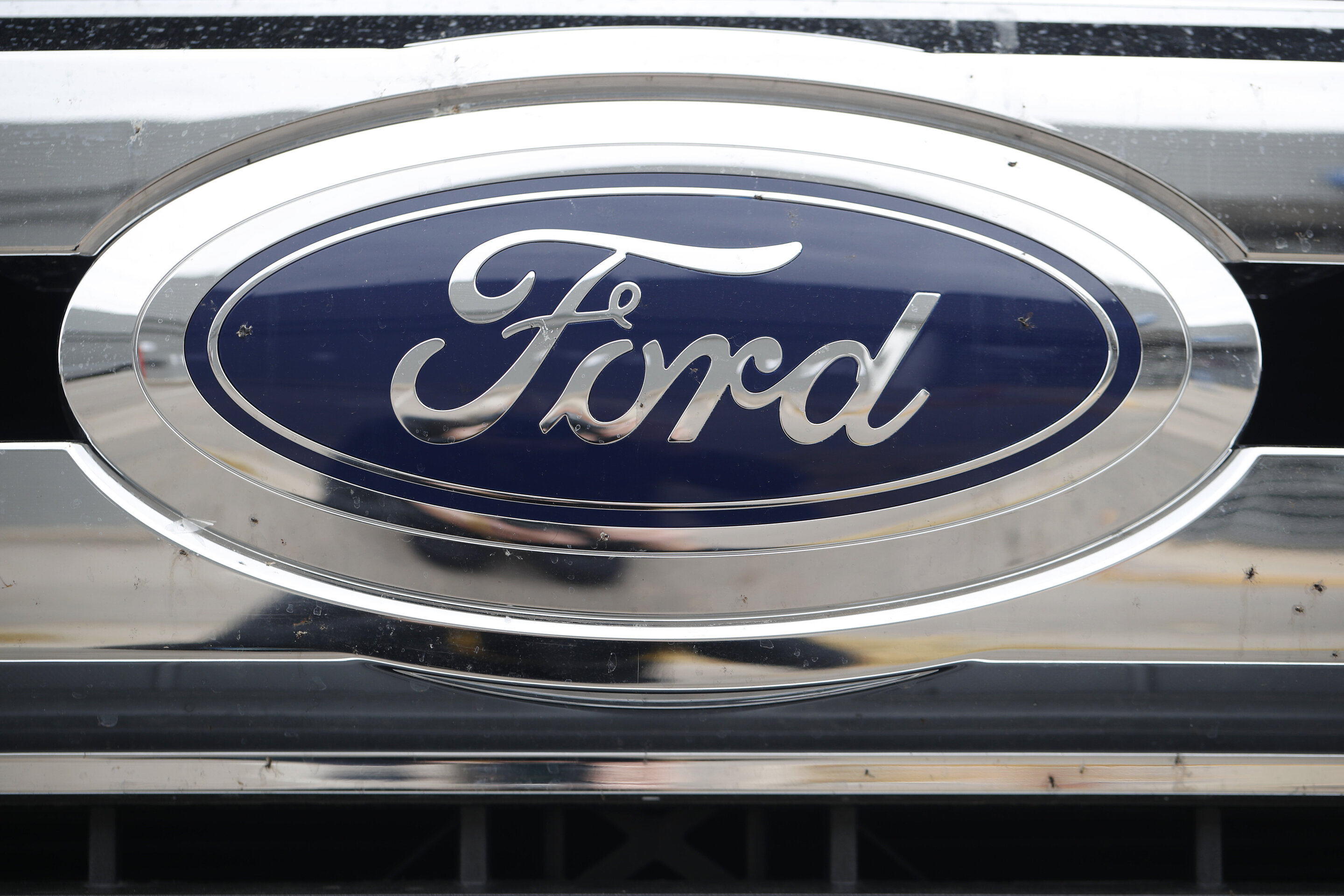