Most cancer-related deaths occur not from the first tumor to arise in a patient but from cancers that reappear months or years after treatment.

Scientists think that a group of rare cancer cells, called persister cells, might contribute to such recurrence. Persister cells account for only a fraction of cancer cells; as their name suggests, they persist despite drug treatment, can survive in the body long enough to gain new mutations that enable them to evade drugs, and ultimately, drive recurrent tumor growth.

Now, a team of researchers at Harvard Medical School and the Broad Institute of MIT and Harvard has shown that a small fraction of persister cells, called cycling persister cells, not only survive when exposed to cancer drugs but retain the ability to grow and multiply even under constant drug treatment. For their study, the team developed a new system to track these cells and profile them with single-cell genomics. The analysis identified key characteristics that might make the cells resistant to treatment and the biochemical pathways that the cells use to grow.

The findings, published Aug. 11 in Nature, could help explain why so many cancer treatments that show promise in the lab fail in clinical trials. The team suggests that new therapies which target these persister cells could delay or ultimately prevent disease recurrence.

“This work gives us unprecedented insight into the dynamics of cell state changes after drug treatment,” said Joan Brugge, the Louise Foote Pfeiffer Professor of Cell Biology at HMS and co-senior author on the paper with Aviv Regev, a core institute member at the Broad when the study began. “That kind of information is critical for developing strategies to prevent therapy resistance, which is something that severely limits the effectiveness of most targeted therapeutics today,” Brugge said.

Yaara Oren is a postdoctoral researcher at the Broad, research fellow in cell biology at HMS, and lead author of the paper, who ran the study in Regev’s lab under the joint mentorship of Brugge and Regev.

“We hope that our study will provide a stepping-stone to help researchers start identifying treatments for patients who relapse,” said Oren.

Although scientists knew cycling persister cells existed, their relative rarity among persisters—roughly 5 in 1,000 persister cells retain the ability to “cycle” or divide—has made them difficult to isolate and characterize.

To enable closer study of persister cells, the team developed a labeling system called Watermelon to track live cells under a microscope or profile them with single-cell genomics. In the system, a red label marks individual cells and grows fainter as the cells divide and proliferate which allows scientists to separate cycling from non-cycling cells. Combining this with a green tag that marks specific cell lineages, researchers were able to track both proliferation of cells and which subtypes of cells they originated from. Finally, a genetic “barcode”—a unique DNA sequence—tags and identifies each starting cell in the population which can be sequenced.

To see how persister cells behave under drug treatment, Oren and the team treated them with commonly used FDA-approved drugs that target specific cancer-driving genes.

Oren says these characteristics of cycling cancer cells may explain why treatments that target persisters may fail to prevent recurrence. While a treatment might initially decrease the overall number of persister cells, the new research shows that those same treatments could increase the fraction of cycling persister cells—cells that are more likely to drive relapse. With more time to survive and proliferate, these cells could also acquire mutations that promote drug resistance.

Looking ahead, Oren is eager to see the cancer field use cell and animal models of persister cells to better understand how these cells contribute to resistance and recurrence, and to uncover targets for new drugs.

“I hope that in my lifetime we’re able to tell a patient they are cured because they really have no cancer cells left,” Oren said. “That’s ambitious, but I’m optimistic.

Is bacterial acidity a key to tackle antimicrobial resistance?

#Problems in thinking and attention linked to COVID-19 infection

#Wildfire smoke may lead to less rain in the western US 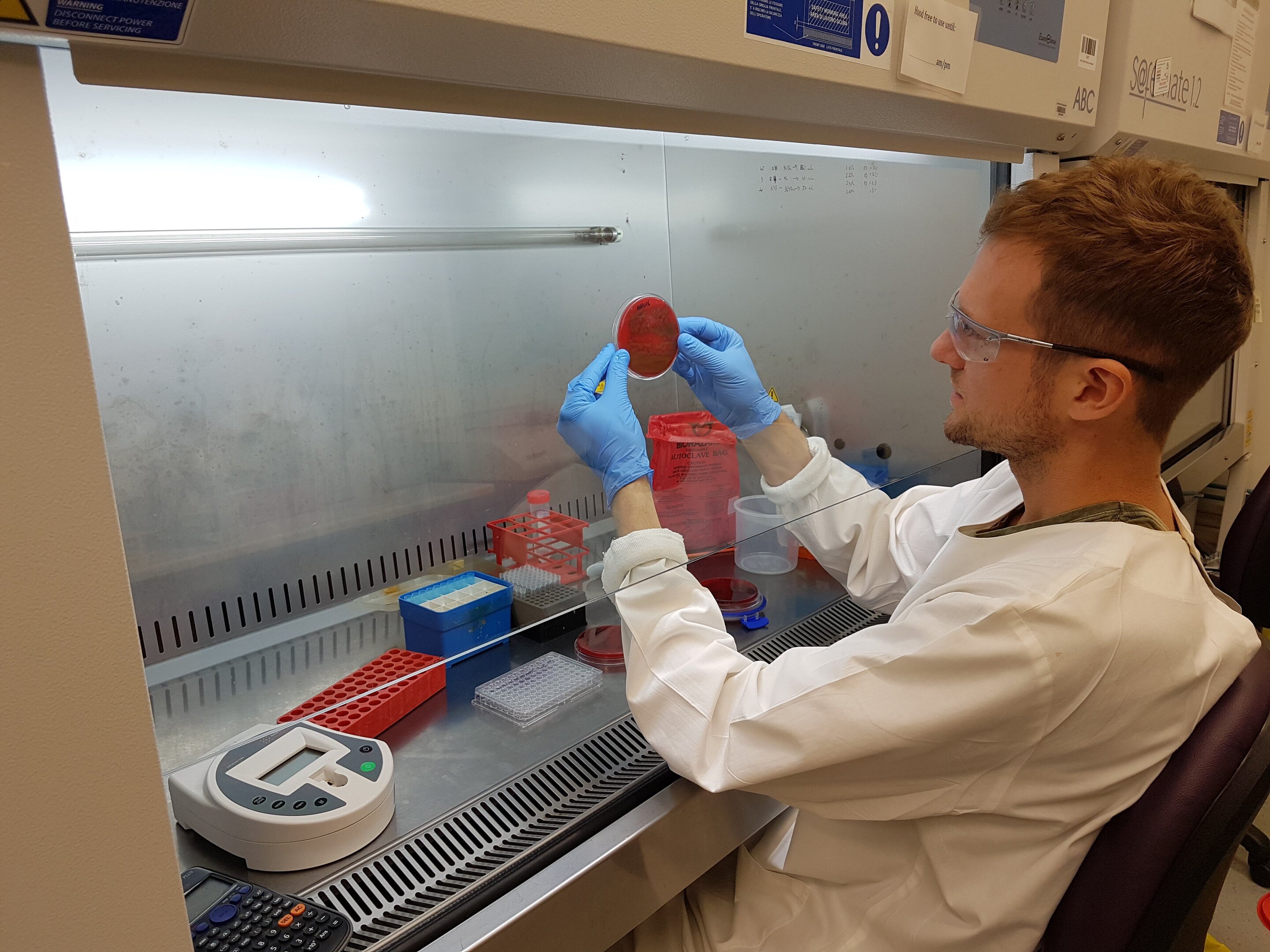 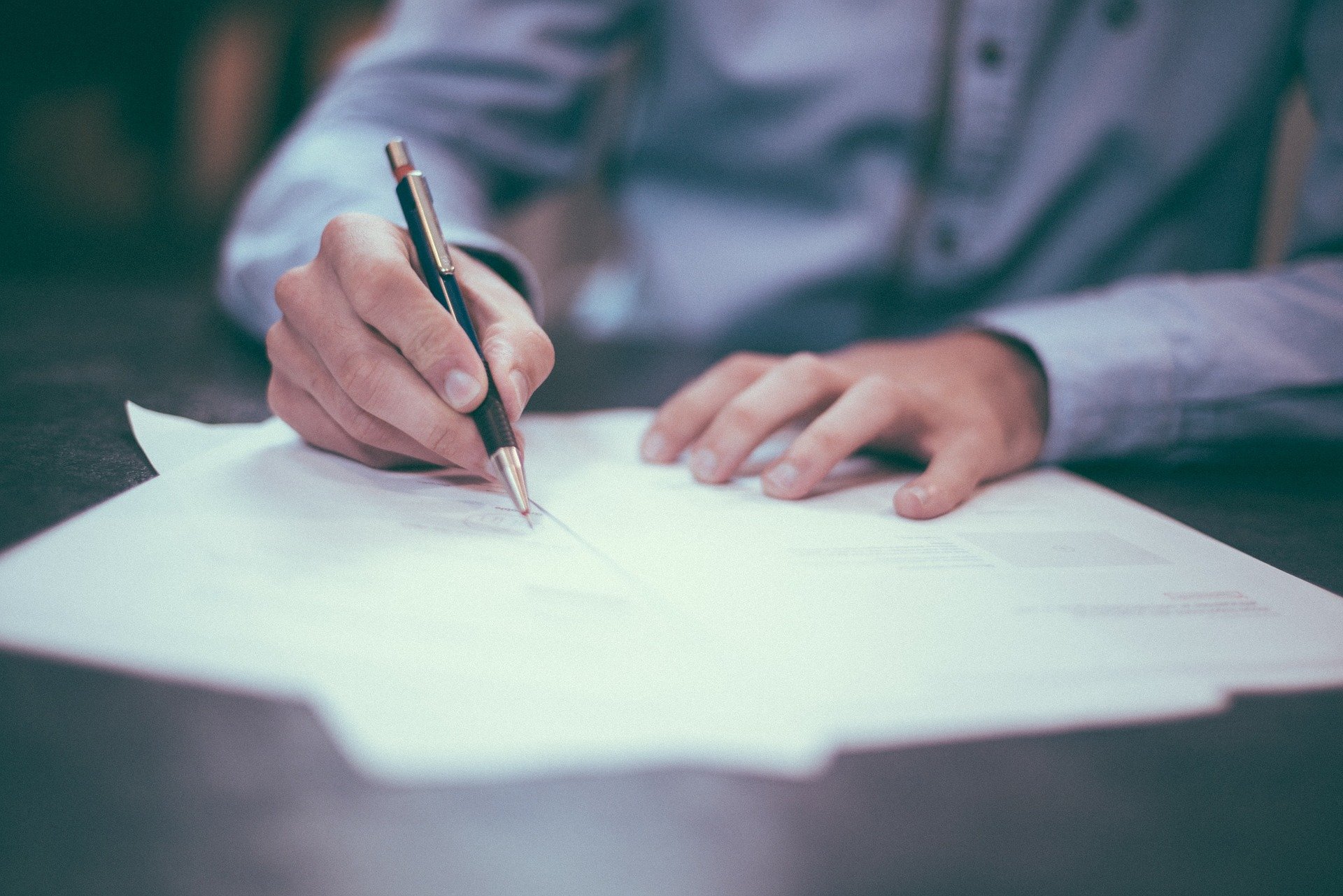 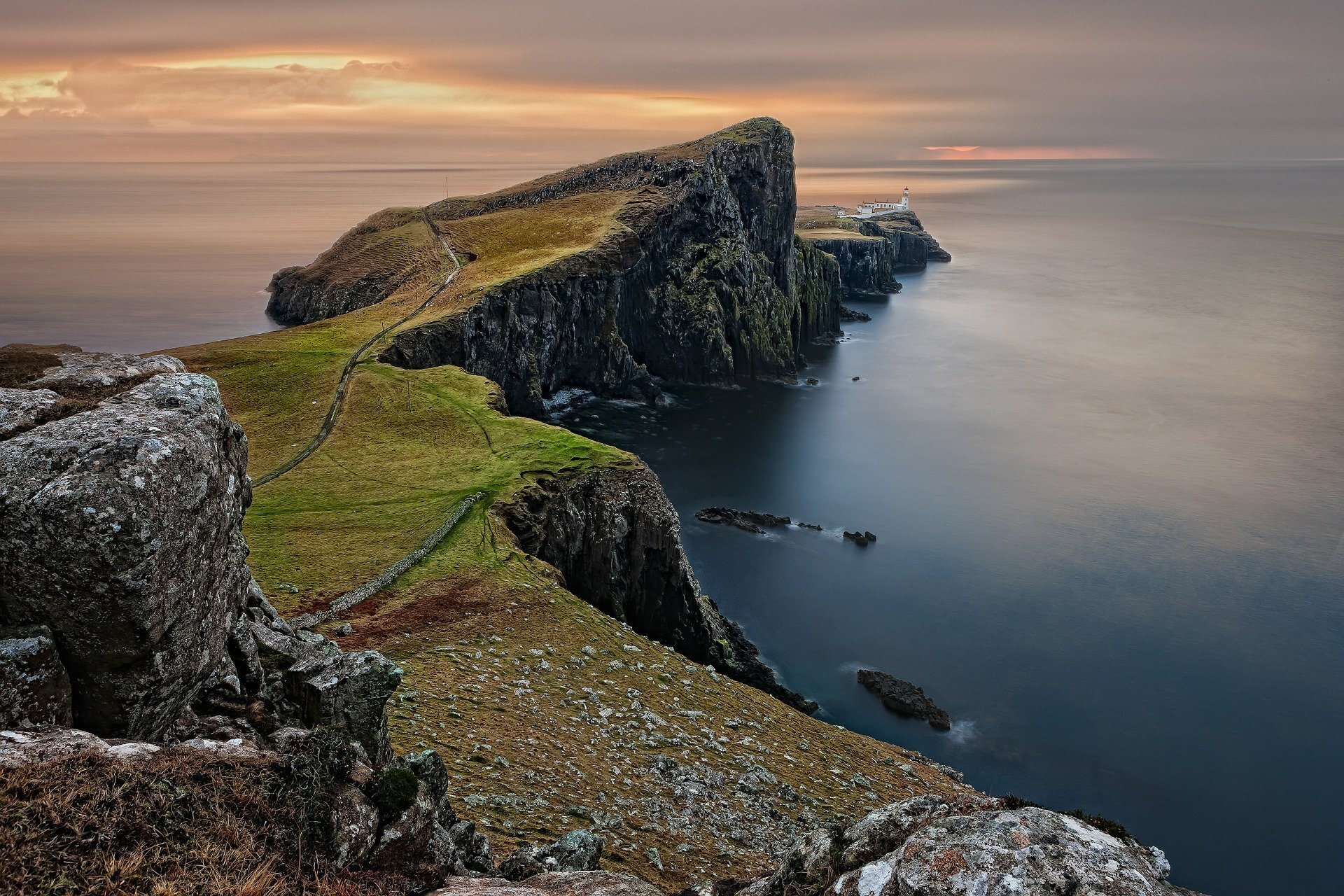 #Scottish rivers could face three times as many droughts