“#Amy Coney Barrett will sail through confirmation and other commentary” 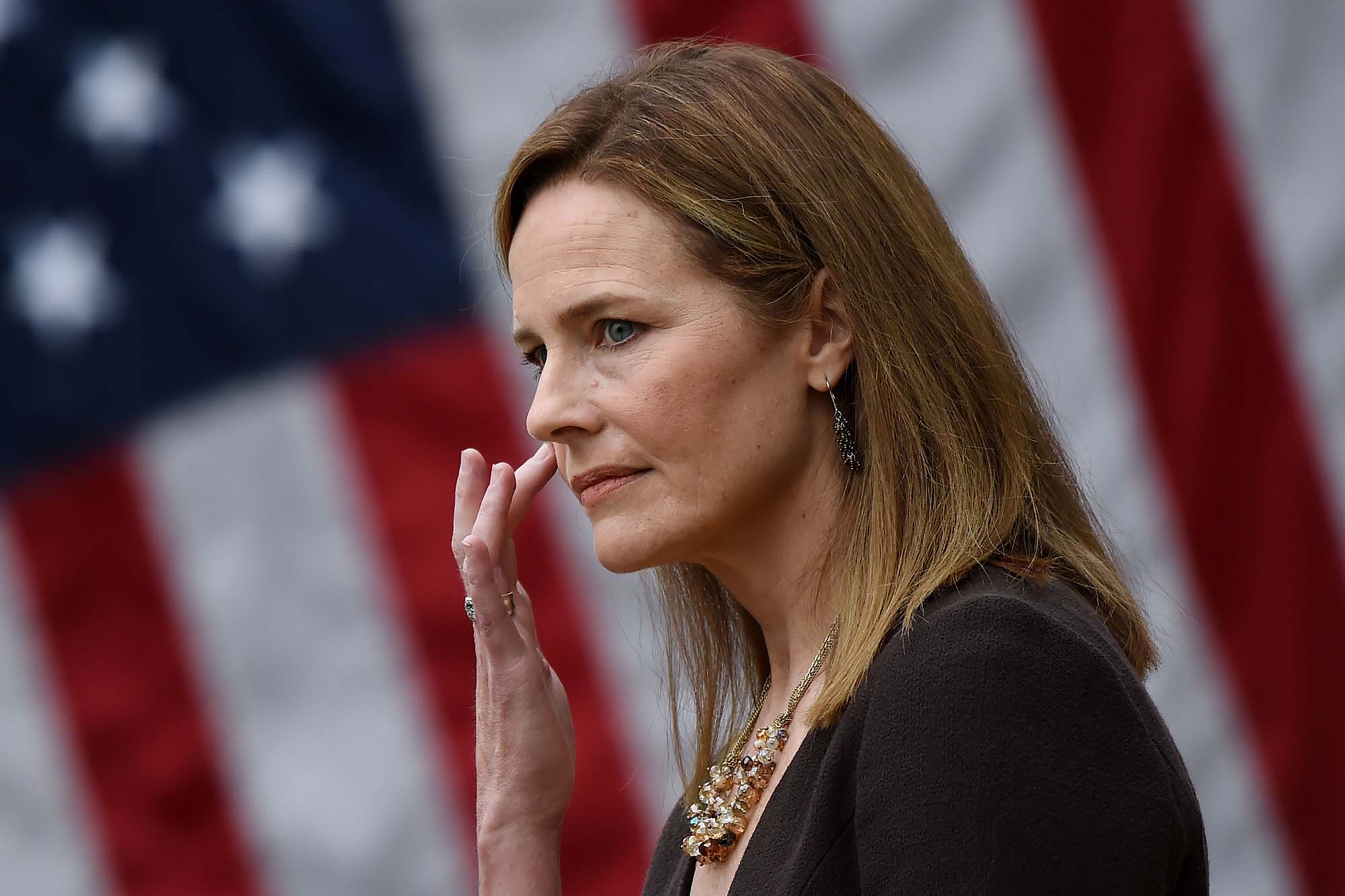 “The wheels of government tend to turn slowly,” Roger Kimball observes at American Greatness. But by nominating conservative jurist Amy Coney Barrett as a high-court justice, President Trump “has once again demonstrated that if need be, they can be made to turn with dizzying speed.” With the Senate balance of power as it is, and few GOP defections expected, “she is likely to be seated before the election on Nov. 3.” As it should be: “Barrett graduated first in her class from Notre Dame law school, then held two clerkships, the second for Justice Antonin Scalia.” And her record shows she will follow her late mentor in “interpreting the law in light of the Constitution, not promulgating public policy from the bench.”

Outdoor play is one of the safest activities for children during the pandemic. Yet in states like California, “politicians persist in wrapping police tape around facilities where kids might find some relief,” fumes Reason’s Matt Welch. Officials swear they are “following the science” by keeping playgrounds closed, but their policies are “based largely on superstition and/or public-sector union muscle.” Children, who are the least likely to contract or spread the virus, are arguably suffering the most from shutdowns. “They need movement, contact, interaction, or they will be damaged.” And yet politicians continue to promote “a ‘guidance’ on indefinite playground shutdowns that includes neither a credible scientific explanation nor specific benchmarks.” The better, and simpler, approach: “Where the community spread is under control, just open the damned parks.”

Despite decades of failing to confront the Beijing regime and thus “enabling” its rise, Joe Biden is trying “to perform an unconvincing about-face on the foreign adversary in which he’s invested so much,” charges former acting Director of National Intelligence Richard Grenell at The Hill. In an attempt to “execute an awkward 180-degree turn,” the ex-veep now argues that he would be harder on China than President Trump, ignoring his past stances as vice president. Back then, he said “a rising China is a positive, positive development.” His new plans sound a lot like Trump’s, though the reality of China policy under Biden might just resemble his earlier positions. Bottom line, voters face a choice on China relations between “Trump — or someone promising to imitate Trump.”

The Kremlin is challenging the United States and Europe to retaliate over the poisoning of Alexei Navalny, warns the Washington Examiner’s Tom Rogan. “Vladimir Putin is gambling that European Union business interests and US political interests” prevent action. On Thursday, Russian Foreign Minister Sergey Lavrov actually mocked such efforts: “We hope . . . the partners will understand the futility of talking with us,” he snarked. He has “reason to be confident”: European business interests are now “firmly in favor of relaxing” sanctions, not adding new ones. And President Trump wants to “maintain cordiality” before next year’s nuclear-arms talks. Yet “an accounting must occur.” The West needs to send a message that will “reverberate throughout the Kremlin” — “by extinguishing Putin’s Nord Stream II gas pipeline.”

Conservative: Common Sense Will Save America

The various sources of chaos in 2020 all “reveal the disasters that follow when common sense is ignored and ideology reigns,” asserts Victor Davis Hanson at National Review. When cities diminished police presence in answer to protest demands, gun sales soared — because individuals knew that “self-protection outweighs abstract ideology.” Likewise, “pragmatic people understand” that it isn’t climate change, but the immense waste left to rot for years after the 2013-15 drought that is “causing traditional fall wildfires to blow up into biblical conflagrations.” Finally, while “experts have given the American public contradictory and weaponized election-year directives on masks, social distancing, lockdowns, school closures and workplace policies,” people are left to figure out for themselves which advice to follow. “Experts, not commonsense citizens, have been failing America.” 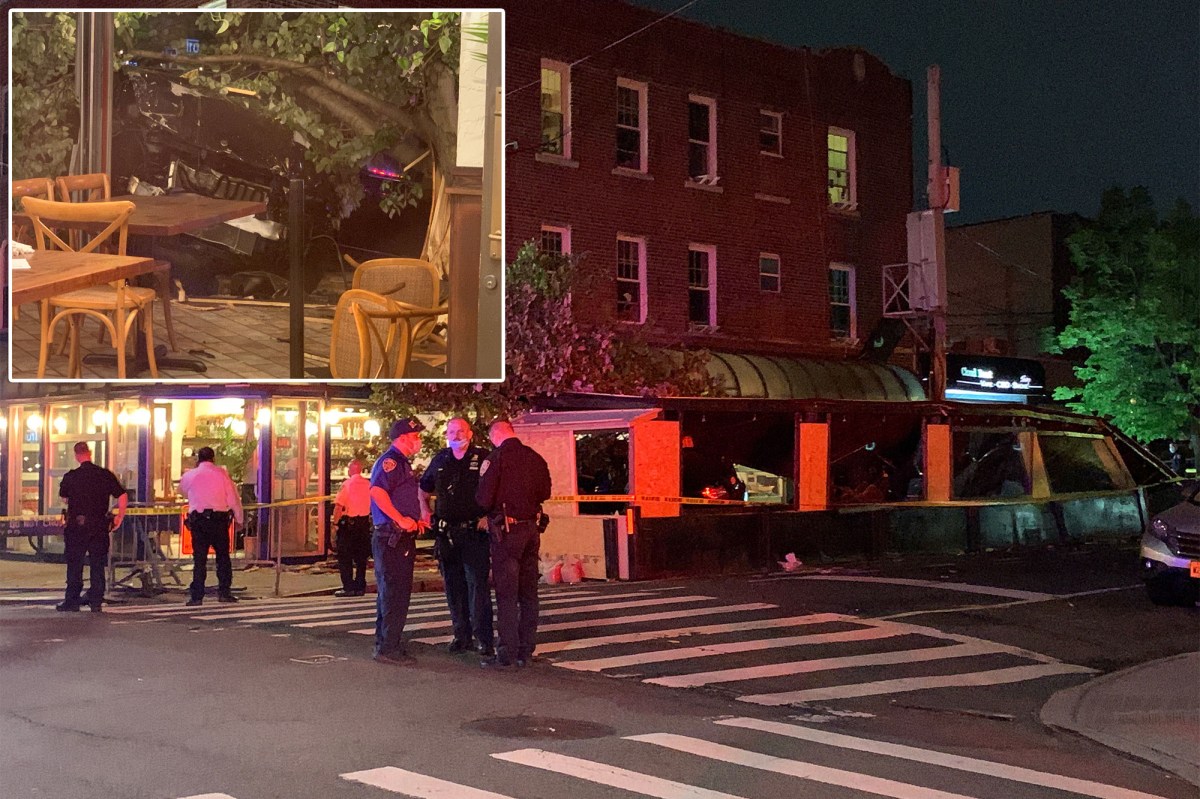 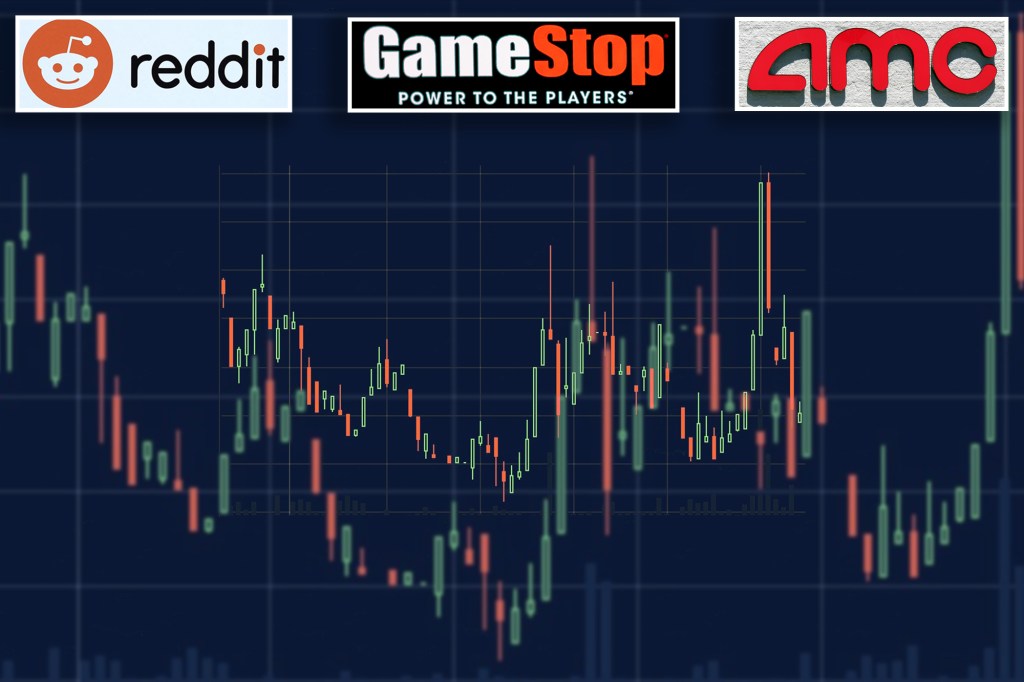 # Here’s the case for Elon Musk, Warren Buffett and the rest of America’s billionaires sending $3,000 stimulus checks to everybody 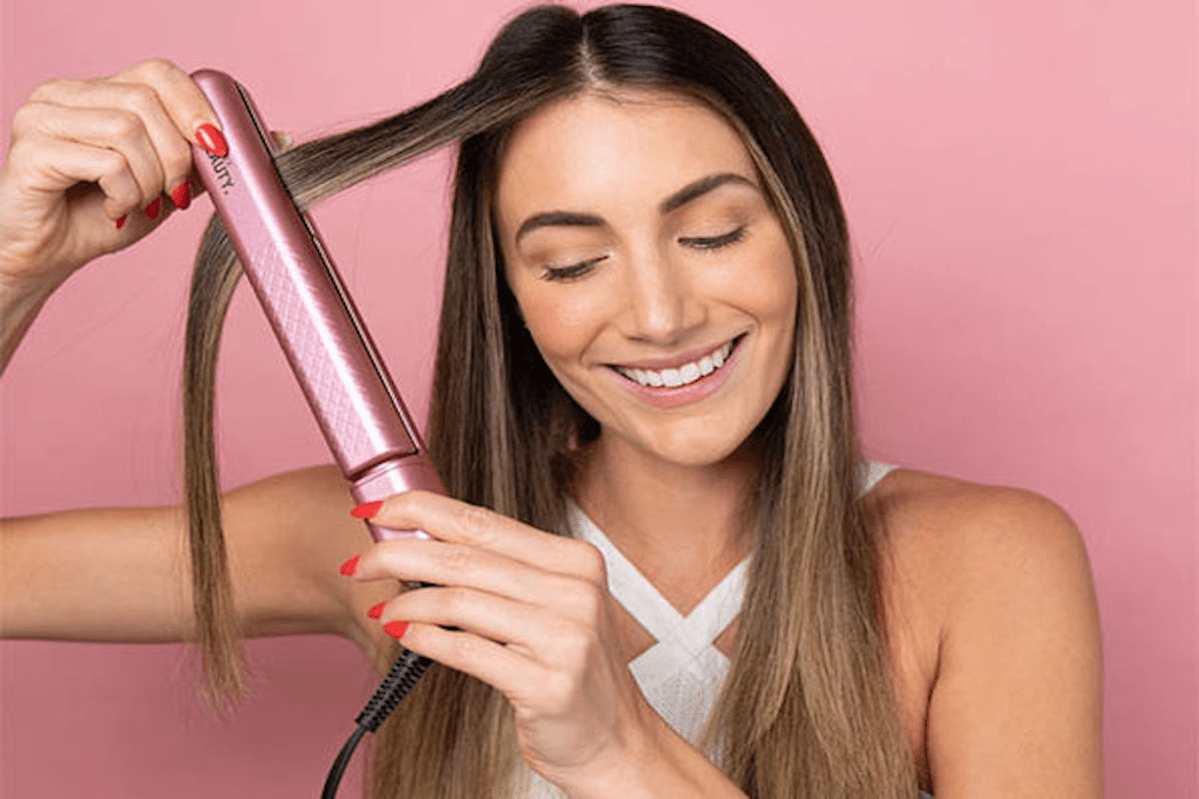