Americans have $43 billion in cash hiding in their homes from their unused tech.

Yet, with most holding onto their unused tech rather than selling or recycling it, an estimated $11 billion in its value will be lost within the next year alone.

A study of 2,000 Americans found that the average person has $199 in unused tech items collecting dust at home and the value of it is depreciating before their eyes.

Decluttr data revealed that, collectively, cell phones, computers, tablets, gaming consoles and wearables depreciate in value by an average of 26 percent over the course of a 12-month period.

The research also showed that four in five Americans are sitting on a mobile phone they’re not using and two in five (38 percent) have three to five obsolete pieces of technology hiding in plain sight.

The survey, commissioned by Decluttr, revealed the average person holds on to an old cellphone for over a year after they stop using it and one in 10 will even keep it for three years or more.

The typical mobile device depreciates by 36 percent of its value in just twelve months and $87 of its value, yet one-third of respondents weren’t even aware they could trade in their old phones for cash.

iPhones will lose on average $108 every single year and Samsungs will lose $66.

Some cell phone models can even depreciate by 40 percent each year and by a value of $240, meaning many are losing out on hundreds of dollars by not selling them back.

MacBooks can also depreciate up to a staggering 41 percent and $140 of their value each year — with tablets a further $85 and wearable watches by $90.

With many Americans having spent an increased amount of time in their homes in recent months, finding time to declutter has meant they have a potential goldmine ready to sell.

Many have been embarking on an organizing spree with three in four (74 percent) having found themselves sprucing up their space in the past eight to 10 weeks.

Among the most common places devices are cluttering up respondents’ homes were closets (39 percent), drawers (51 percent) and bedrooms (23 percent).

One in two said they’ve disposed of more waste in the past few months because they’ve spent so much time indoors, which means they are getting no money back for their old stuff, but will be piling up landfills instead.

Over half (56 percent) have gutted the backs of their closets and drawers to make more space and nine in 10 had forgotten the older models of technology tucked away in their home.

“We’d encourage people to go through their homes and round up their unwanted tech items, as they’d be surprised how much cash they could get back by trading it in,” said Liam Howley, Chief Marketing Officer for Decluttr. “But they need to be quick, because as we’ve seen, the value of it can depreciate rapidly.”

One in 10 (15 percent) have resorted to parting with old children’s toys for money while one in five has sold off old clothing items (20 percent) or sporting equipment (19 percent).

However, although nine in 10 think it’s very important to keep unused tech from ending up in a landfill, 43 percent have resorted to tossing old devices in the trash as they declutter their homes.

Only one in five are taking the greener route and giving their devices a second life by reselling them.

“Beyond the money left on the table, many don’t realize the toll that electronic waste is taking on the environment,” Howley added. “We’d encourage people to rethink how they’re dealing with their old tech items and look to resell them to fuel the circular economy where they will get a second life.” 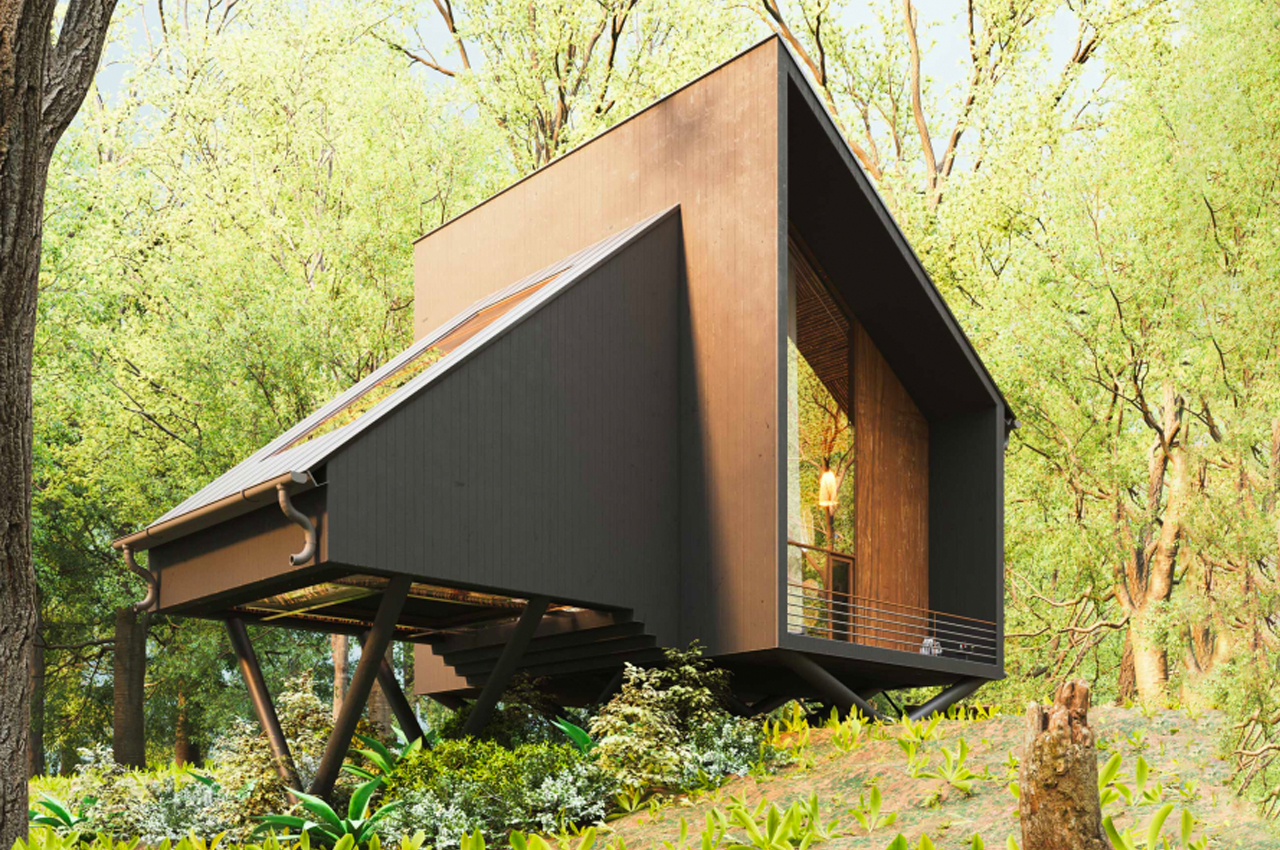 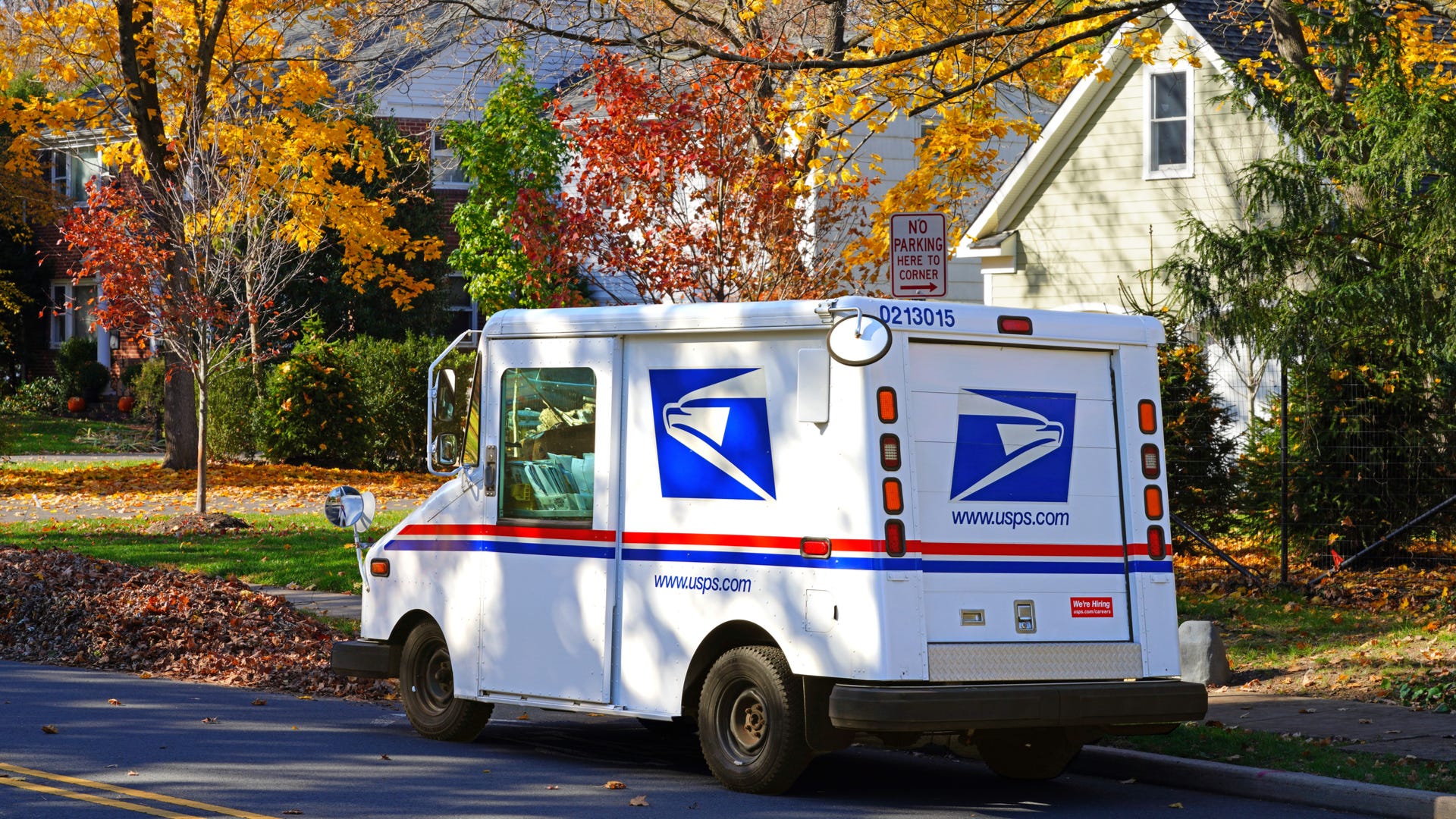 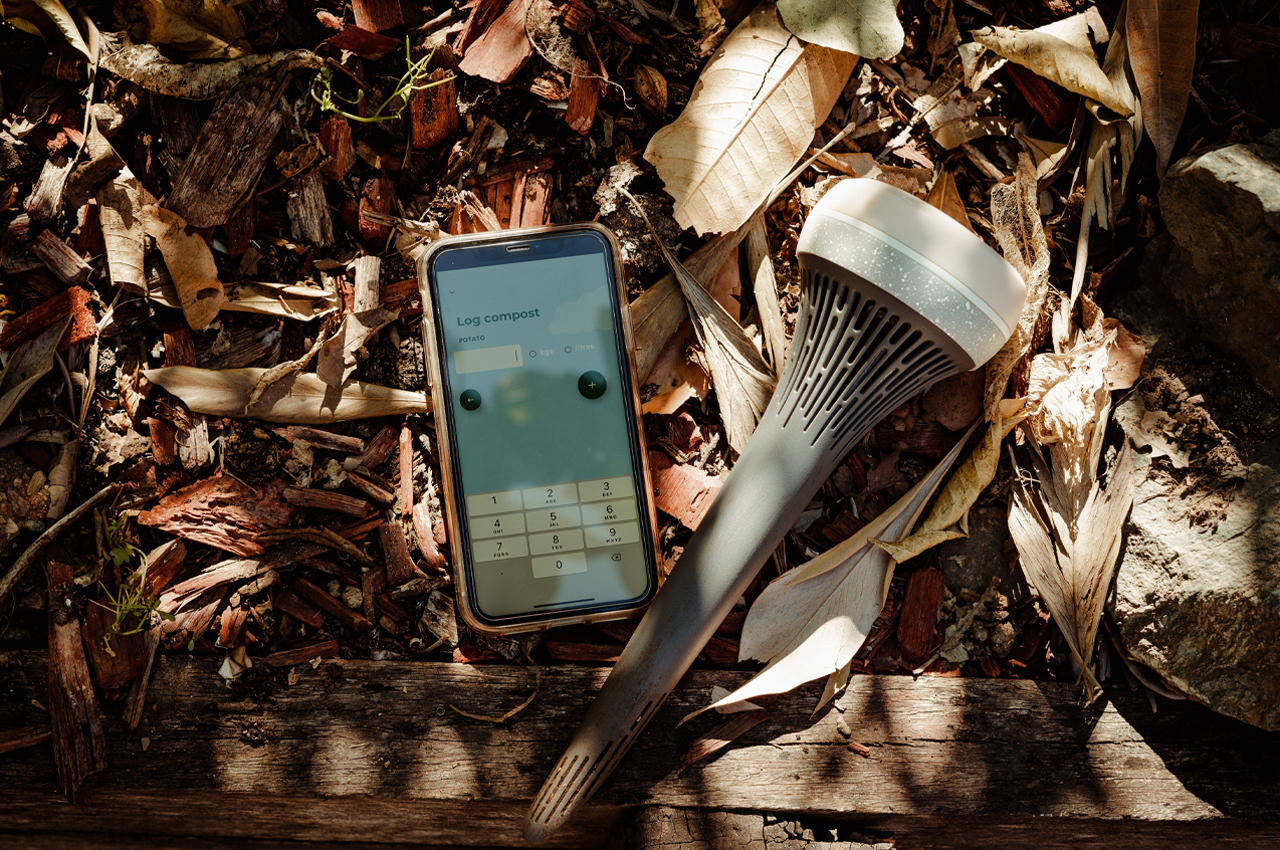